So the spellchecker in the browser here does not recognize the spelling of coronavirus yet, which is a nice thing.

On Tuesday, we had a project manager for a local contractor out to re-bid replacing the gutters at Nogglestead. The current gutters, many years or decades old, can no longer handle the deluge that comes with severe spring thunderstorms. I had the same fellow out to bid last year, but we didn’t have it done for some reason–I got busy or something. At any rate, the price was the same, so I put down a deposit on it. Sometime in the next week or so, a team will be out to put my new gutters on amid the panic. After he took my check, the project manager held out his hand to shake mine, and I felt like a dandy germophobe in not clasping his.

I went to Sam’s Club yesterday to top things off in case some time in the near future I won’t be able to. The hours have been trimmed, and I got there about an hour after the store opened. I can’t give you an apples-to-apples comparison of the same time period on a normal weekday, but it wasn’t terribly crowded. Cleaning products were limited to two per SKU as were diapers and whatnot. The laundry detergent was mostly gone. The meat department and produce department were a little light, but I managed to get what I needed. I managed to hit the checkouts as everyone else did, but I remembered I wanted to pick up some sushi for lunch, so I went back, and when I got to the registers a second time, the lines were minimal. 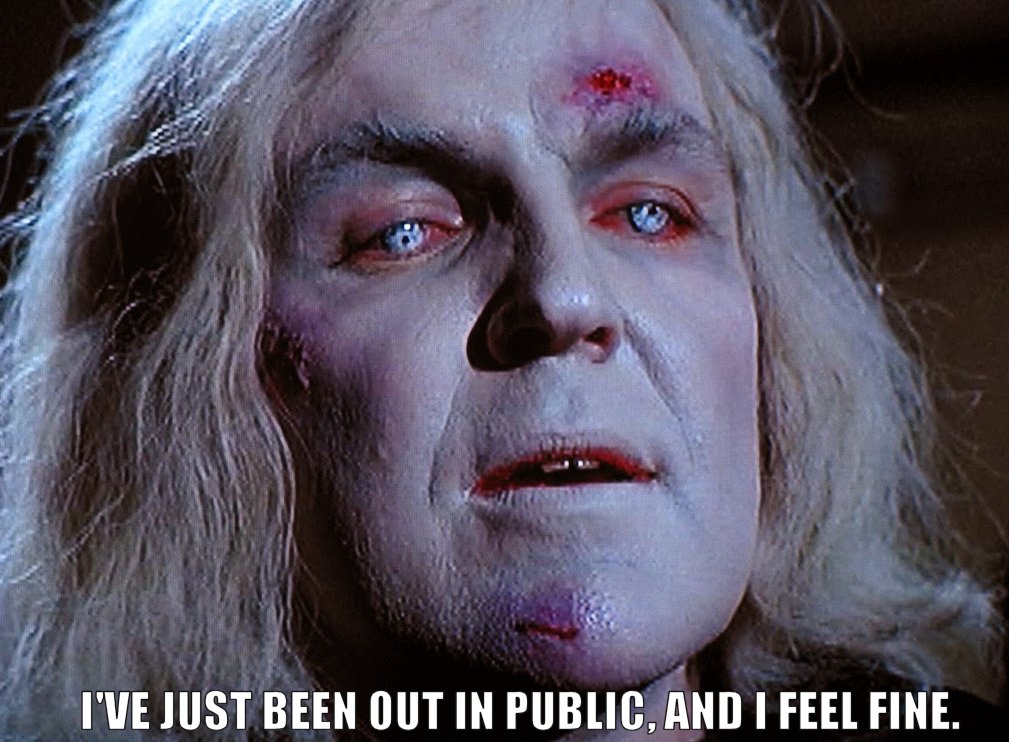 We have been staying in more than normal, with only one trip out some days (Sam’s Club or the recycling center). Today, my beautiful wife is going to visit a 92-year-old woman who just joined her choir. When she first showed for choir, she forgot where she parked, and my wife drove her around the church parking lot looking for her car. So the new choir member made an afghan for my wife, and she wants my wife to pick it up today in spite of the current unpleasantness.

Five of the last six days have been overcast and rainy, with only yesterday warm and sunny. Spring always catches me by surprise. This year more than others. But a cool, rainy spring last year led to our best peach crop ever, and the trees are starting to blossom now. I hope we’re not going to get another freeze, but it is definitely possible.

So that’s the story. Life goes on, especially for the people who have to go to work somewhere that’s not in the service industry. It might even seem more normal for the people who still have to go out to work every day than it does for those of us in the professional trades who sit at home alone but for the Internet headlines and rumors for company.

Good luck out there in the post-apocalyptic wasteland. Remember to eat your neighbors first while they’re still plump, before they start getting thin from starvation, and only then dip into your stockpiled beans.