Here’s the new Sam’s Club eyewear ad that Facebook is presenting me because I am squinting in all of it surrepetitious photographs it takes of me in my natural surroundings to better serve me with relevant and interesting advertisements. Little does Facebook know, I only do this to look tough. And, well, to sharpen things up a little bit because I’m probably do for a LASIK touch-up after fourteen years.

But back to the advertisement: 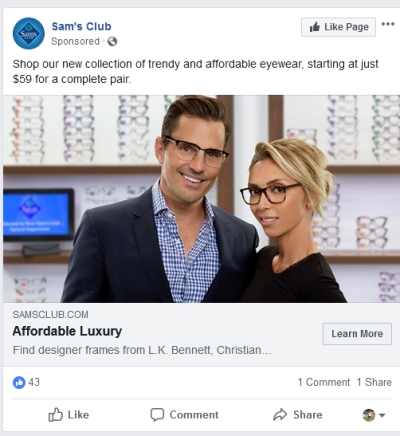 Where have I seen that guy before? Oh, yeah, Revenge of the Nerds: 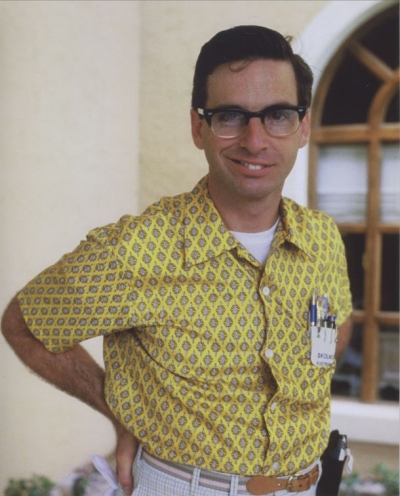 I spent much of my youth and thousands of dollars in LASIK surgery trying to escape that look, thanks.

Although, on the other hand, Lewis did get the girl, and the actor Robert Carradine has ridden the look and the nerd schtick even into the modern day with the game show The King of the Nerds (and by modern day, I mean a couple years ago, where the ads for this television show heavily populate the comic books I’m reading from that era).