What’s the next size up from large on this Whirlpool washing machine? 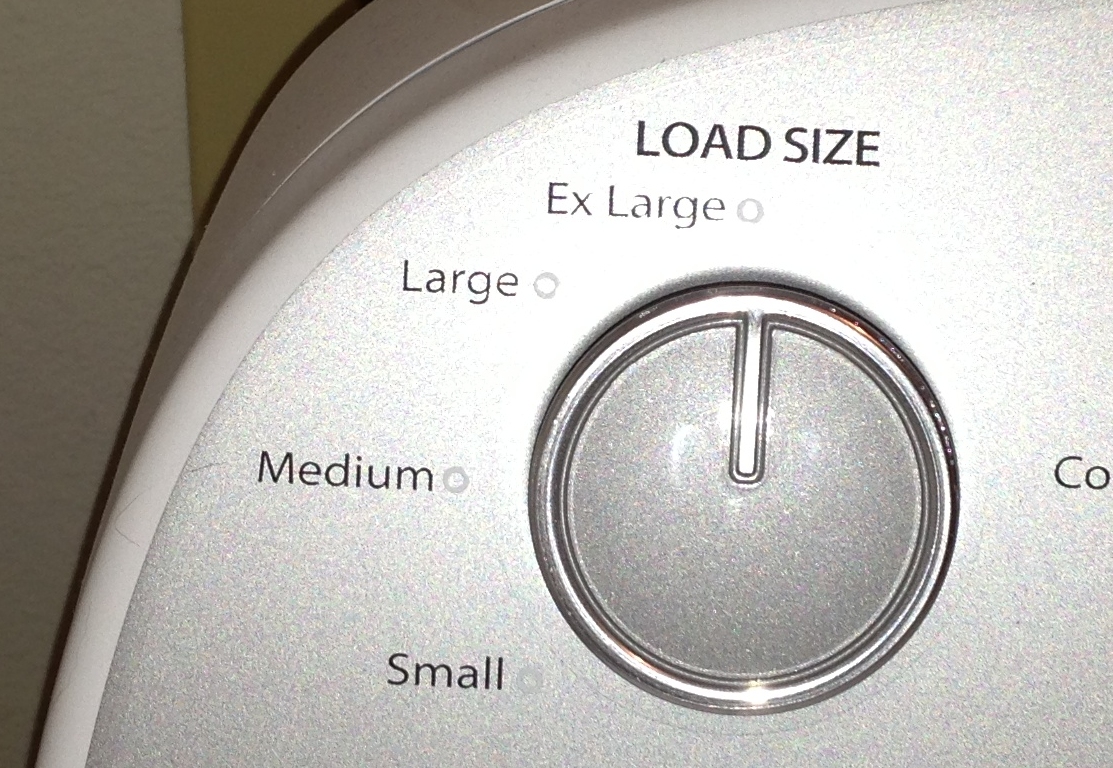 As large as your ex. 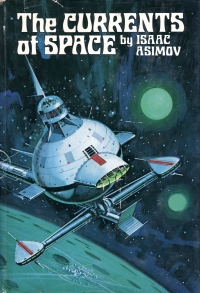 This book is a 1952 classic-style science fiction novel by Asimov. Its plot centers on a spatio-analyst who studies elements in deep space who uncovers something apocalyptic about an agricultural planet and its impending doom, but when he tries to deliver the message to the authorities on the planet, someone wipes his mind and releases him, senseless, on the surface of the planet. A simple native woman takes care of him, but as his memories start to return, they find themselves on the run from interplanetary intrigue and harsh fuedal masters.

The book has a lot of threads going on: The agricultural planet in danger (Florina) is a fiefdom of different masters from another planet (Sark) and is the only source of a particular fabric (kirt) in great demand throughout the million worlds. Another galactic empire (Thantor) wants to get a hold of Florina, and its agents intrigue to do so and see this amnesiac as their way to do it. Meanwhile, on Florina, one regional Sarkite overlord thinks this is just the excuse he needs to unite the different lords under his control. And there’s the story of the spatio-analyst on the run as his memory returns, and the story of his local Florinian overseer benefactor’s efforts to protect the spatio-analyst and his own skin.

So the book jump cuts an awful lot and probably suffers for it, but Asimov was clearly going to include the macro-events and intrigues because exploration of this particular fuedal system was important to him. But it makes the book a bit scattered and thin in the individual story lines.

As I read it, though, I wondered if this influenced Dune. Both deal with a planet that has a monopoly on a commodity, a fuedal system in charge of the commodity, an independent space agency/guild with political powers of a sort, intrigues about who controls the commodity, and a protagonist undergoing an awakening of sorts….

It’s not a 1:1 parallel, but they share a number of elements.