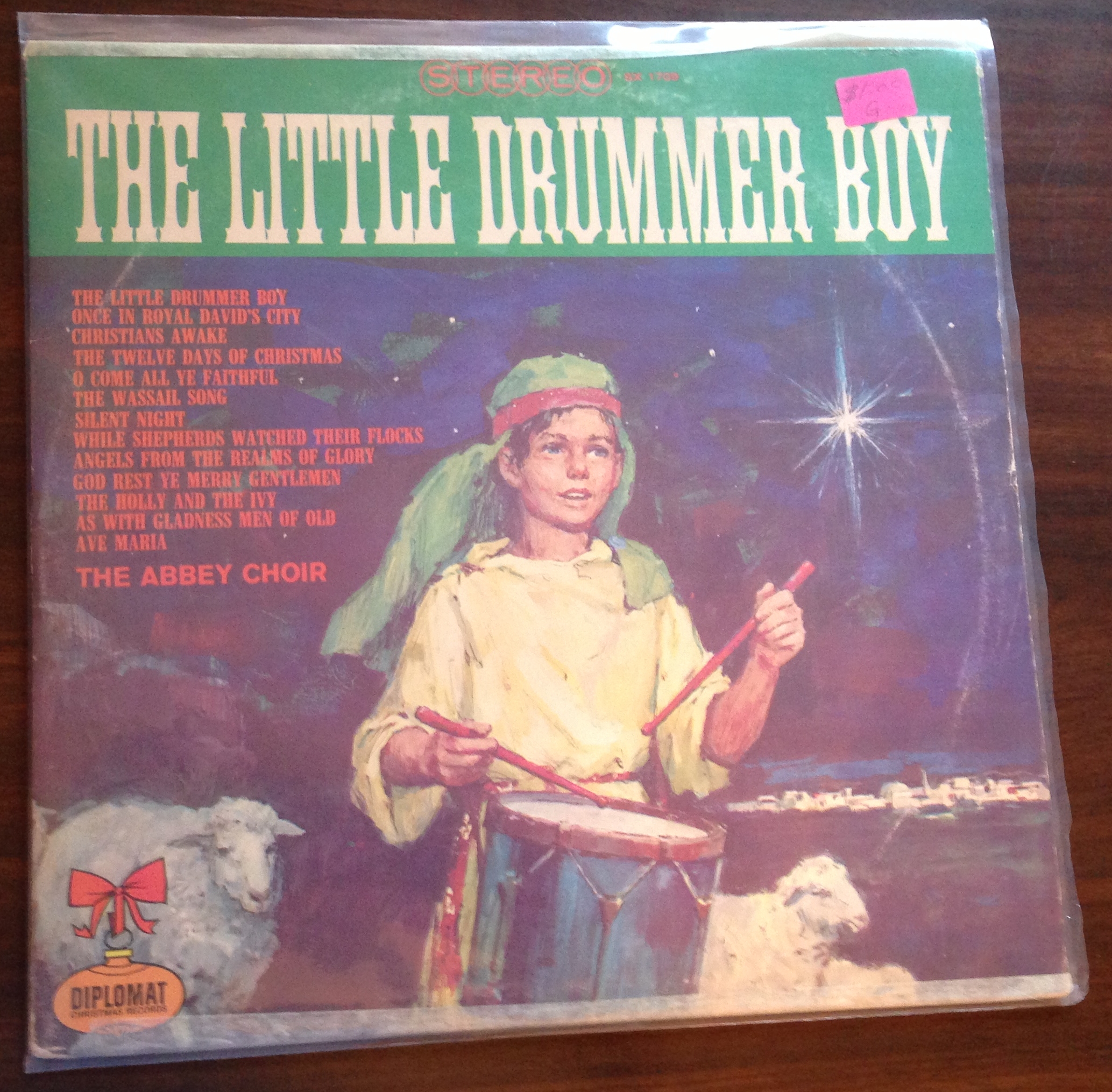 This album includes the definitive version of “The Little Drummer Boy” in my mind. When I was a little boy, I had a book with the lyrics to the song along with some pictures of what’s depicted in the lyrics, and when my mother played this album, the song came to life. Or so I thought at the time.

The truth of the matter is that this disk is a collection of choir renditions of some common Christmas carols and some uncommon ones.

For the most part, I’ve reviewed individual artists’ albums and collections of individual artists’ songs, but the choral album is integral to the whole Christmas experience, and you can’t hardly go wrong with them as background music. This album gets plenty of play in the household. And, apparently, it’s available on MP3s for you 21st century types.