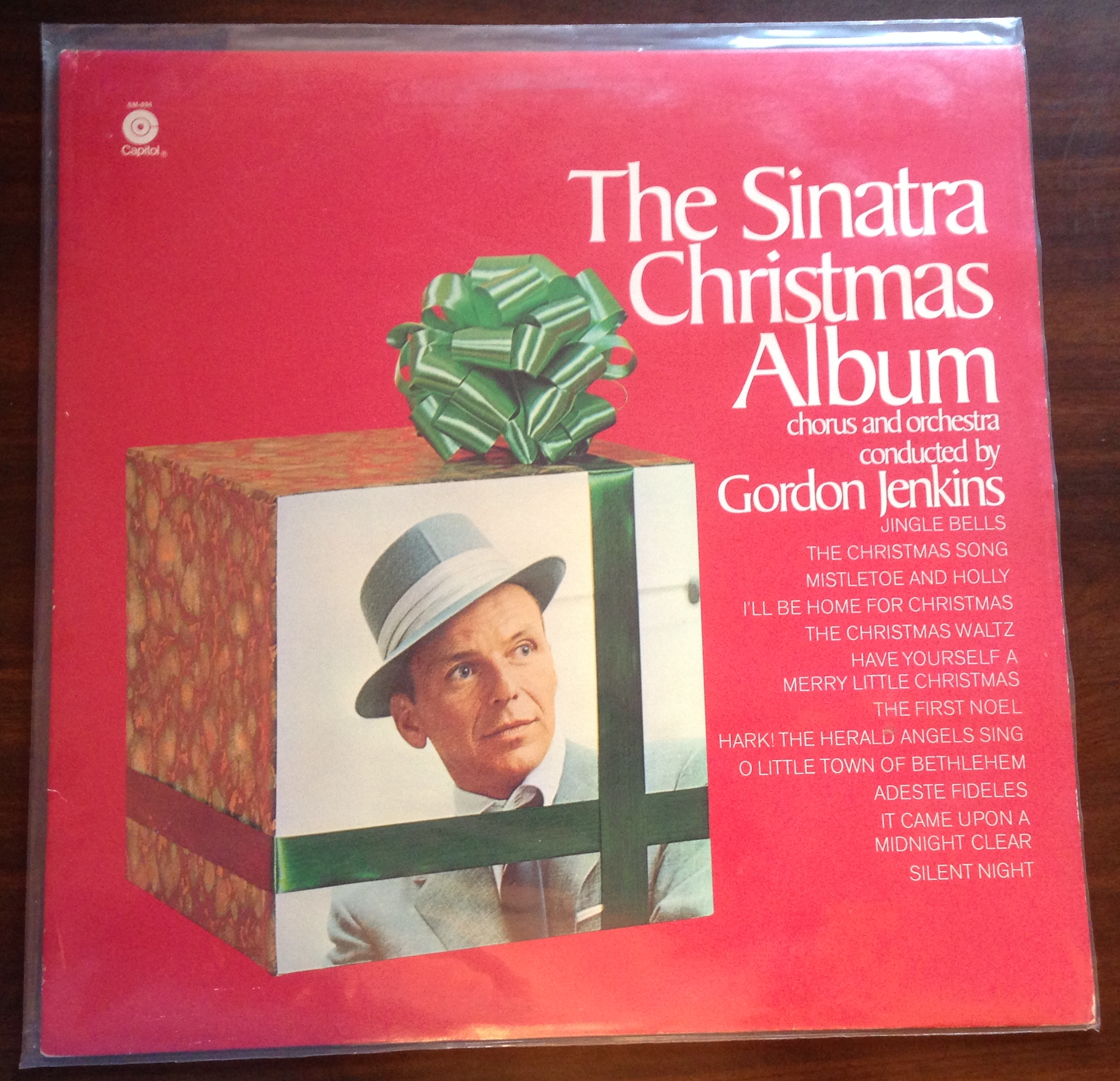 I got this album a couple of years ago, and I play it a couple of times a week throughout the season. It’s a serviceable collection of known favorites and a song that appears sparsely on Christmas albums (“Mistletoe and Holly”). It’s good background music, but it’s not ideal mood music because Sinatra’s more of a technical perfectionist of a singer rather than a warm singer who inhabits the songs. That is, when you hear these songs, you imagine being in a room where Sinatra is singing the songs on stage instead of someone who’s singing the songs with you.

According to Discogs, this is one of the more expensive Christmas albums I’ve reviewed so far. And I only spent a buck on it at a book sale if I remember correctly.

So it’s worth a couple of spins every year in fairly heavy rotation at Nogglestead, but mostly it’s because of the Sinatra cool factor than the music itself.