It’s easier to remember the name of the Air and Military Museum of the Ozarks once you realize the acronym is AMMO. It didn’t help that the Web site calls it Ozark’s Air & Military Museum. But I figured it out, and I know what to call it, and I even know how to find it. 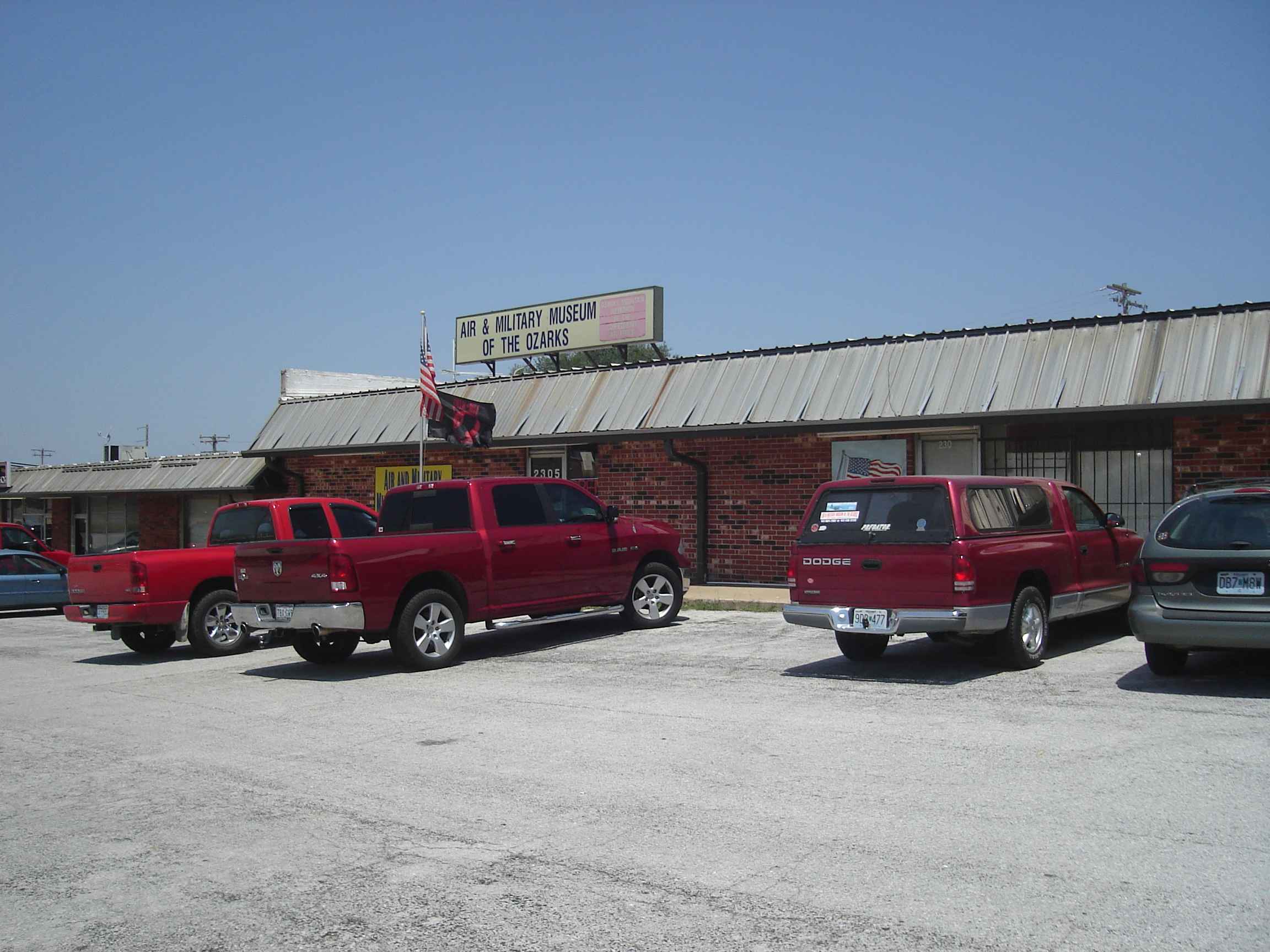 The museum occupies several store fronts in a strip mall on the north side of Kearney Street in Springfield between Glenstone and Highway 65. Its unassuming exterior belies the size of the interior, as the building is quite deep and it has a garage on the back that we’ll get to in a moment.

It costs something like $5 for adults and $3 for children, which makes it an affordable destination for a couple of hours and certainly less expensive than more tourist-flavored attractions. For the most part, AMMO is self-funding and volunteer-run, so you can throw a couple more bucks in the box. I did.

The main thrust of the museum is collections of souvenirs and artifacts donated from private collections. As with many of the smaller museums, a large number of items are crammed into a small space, so you really have to linger to see it all. The organization features displays of uniforms for each branch of service: 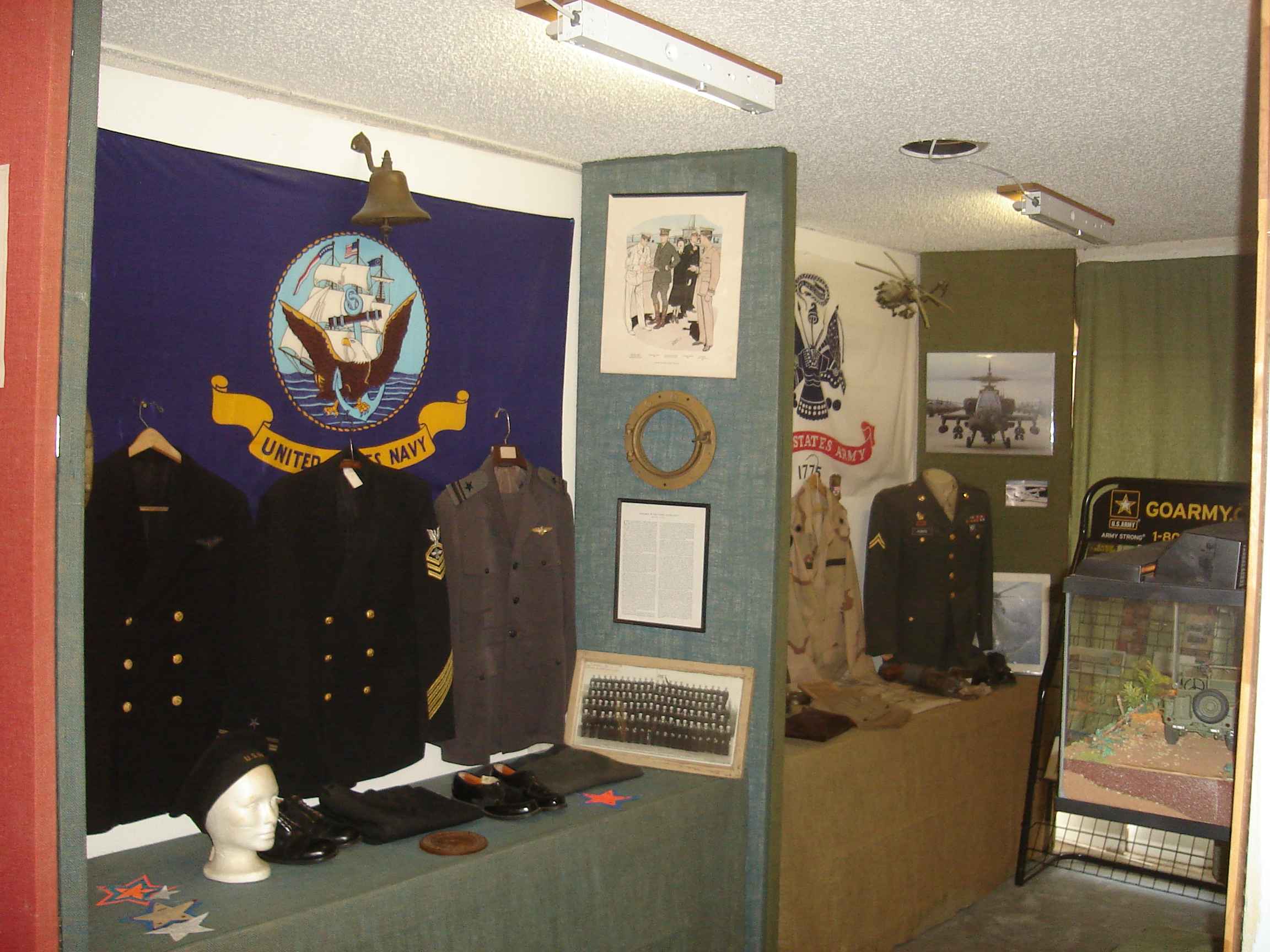 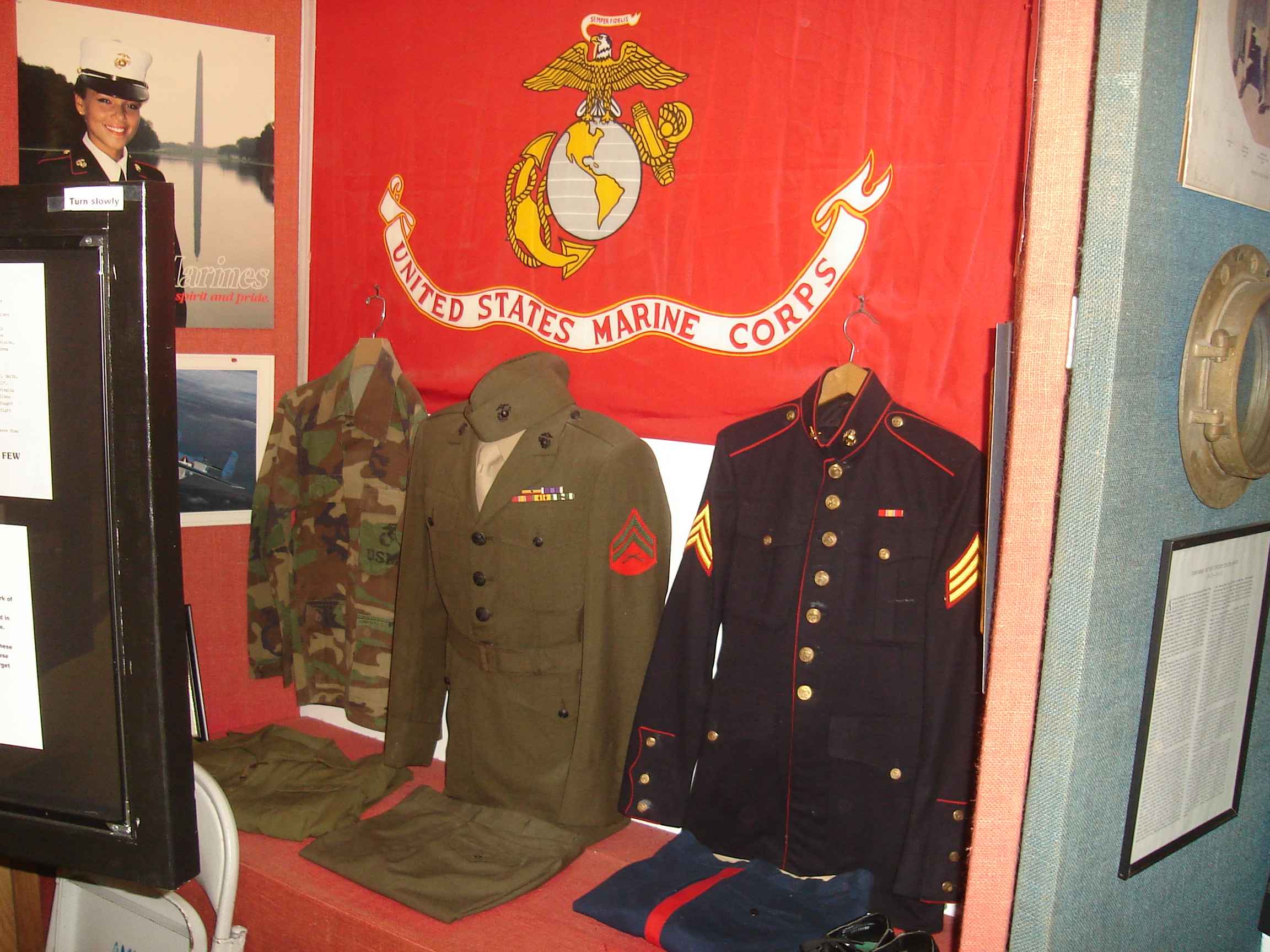 Other exhibits include dioramas, weapons, tools and basic kit for different soldiers in different eras, and whatnot.

But enough about that.

As I mentioned, there’s a garage at the back, and within the garage, the museum has a number of military vehicles, including a couple of jeeps: 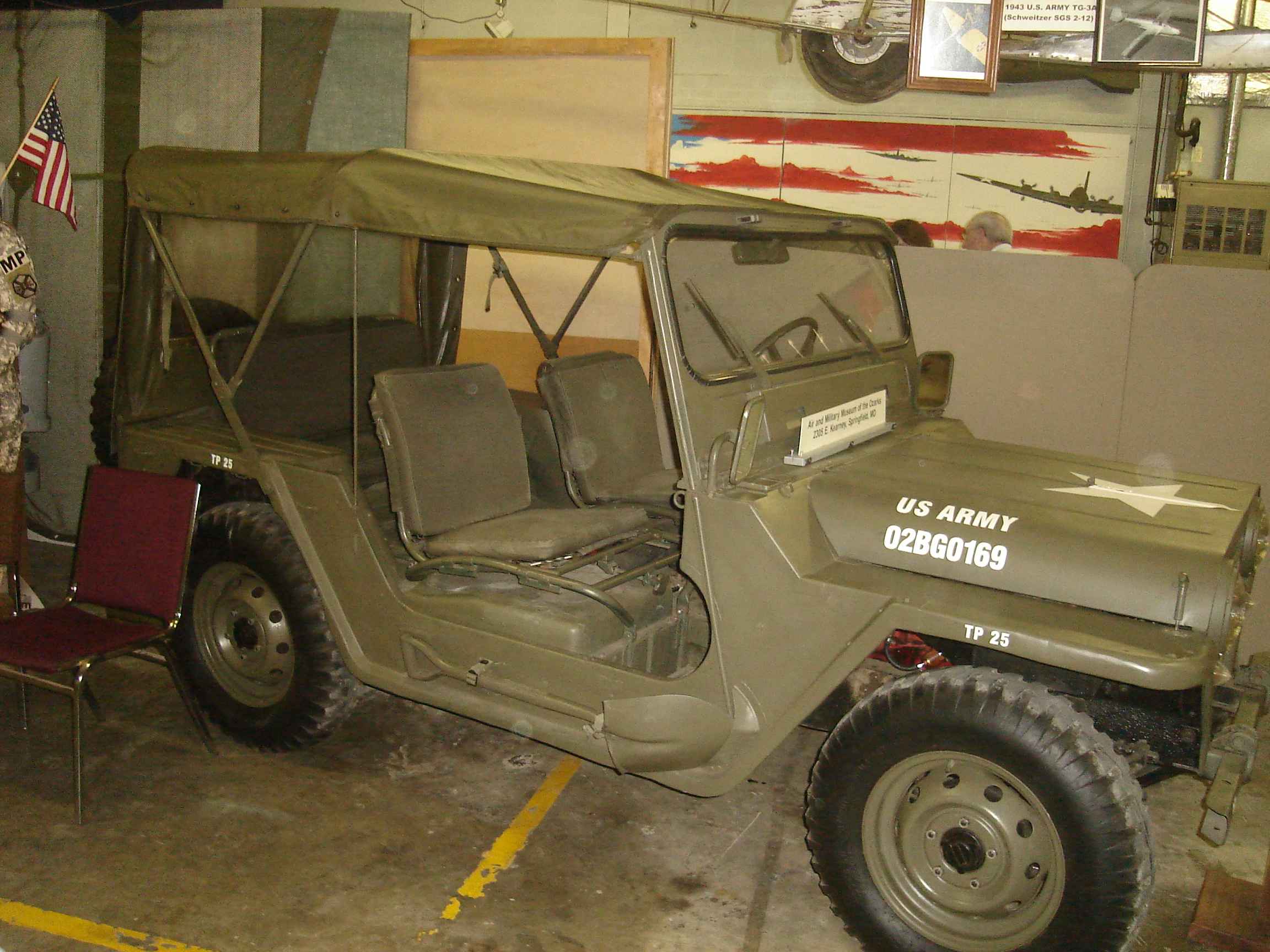 And an AH-1S Cobra helicopter:

Now, in most museums, you can look, but you’re not supposed to touch. But at AMMO, visitors, especially children, are encouraged to climb into the drivers’ seats or cockpits to see what it’s like. And, frankly, given the size of that Cobra gunner’s seat, I’m not sure how adults could have fit in them.

The museum has a couple of other hands-on experiences, and the garage has a number of other piece of equipment to view up close, including a jet fighter trainer and some ambulance show pieces.

At any rate, it’s a couple bucks for an hour or more’s worth of education and entertainment, so it’s well worth a visit. Also, since it’s lesser known, it’s probably not going to be overcrowded and jostly.