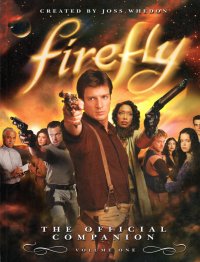 These books collect the scripts of the fourteen episodes of the short-lived television program Firefly which was essentially Joss Whedon’s western in space. It’s kind of funny: Around the turn of the century, when this program was briefly on the air, the geek community quite embraced it, and they embraced it hard. People dressed as the characters for Halloween and used catch phrases from the show (“Shiny” meaning “Cool,” for example). I mean, this kind of went on until my beautiful wife bought the boxed set on DVD and watched it around 2010 followed quickly by the film Serenity which appeared a couple years after the show went off the air. However, I think the show’s cultural moment has passed; now, it’s middle-aged geeks who still sometimes say “Shiny.” Although I could be wrong: I was in a games-and-comics store this weekend, and its selection of role playing games was limited, but one table had three volumes of the Firefly role-playing game displayed prominently. So maybe only my consciousness of it has waned until I bought these books at my last trip to Calvin’s Books in 2020. 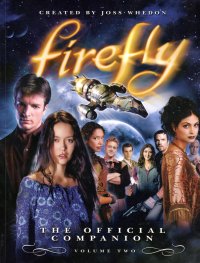 Okay, so as I mentioned, it’s a western in space. The series itself does not go into a lot of exposition, but human settlers have reached other planets after depleting the resources on Earth. A power called the Alliance has won a civil war uniting the planets, but on the frontiers, their presence is not as acutely felt. A leader from the resistance/the Independents/not the Alliance–Mal Reynolds, played by Nathan Fillion, buys an old ship and, along with his second-in-command–Zoe, played by Gina Torres, assembles a crew to trade/smuggle/commit petty crimes on that frontier. They collect a pilot (Wash, played by Steve the Pirate), a mechanic (Kaylee, played by Jewel Staite), a hired goon (Jayne, played by Adam Baldwin), and an itinerant high-quality call girl (Inara, played by Morena Boccarin). They also end up with a priest who might be more than a priest (Shepherd Book, played by Detective Harris from Barney Miller) and a brother and sister on the run from the Alliance, who had the sister in a special “school” to develop her into a killing machine (Sean Maher and Summer Glau). And they have some adventures as their history unfolds along with some hints to why the Alliance was after River, played by Summer. The action is pretty episodic, though, with series business taking a back seat to the adventure of the week.

In addition to the scripts, the books contain a series of brief articles about the actors, the designers, the musicians, and the props and weapons of the series. They offer some insight into the production of a television series. The scripts themselves offer some insight into the pace of the 21st century television, with lots of cut scenes and disconnected dollops of dialog or reaction shots. I found it a bit jarring being someone who mostly reads plays and whose Spenser: For Hire scripts seem like stage productions in comparison.

But I enjoyed re-visiting the series and might want to re-watch it soon. I’m not sure I’m going to do so with my boys, though, as the characters have a whiff of anti-hero about them.

It’s funny–would this show become the phenomenon it did if it had lasted a couple of years? I don’t know. I know that I have warmer feelings about shows that ended after only a season or two, like the original Battlestar Galactica, Buck Rogers in the 25th Century, Almost Human, Human Target than I do about shows that went on and on like Lost or The Blacklist which might have resolved finally, but I have not watched the later seasons. Also note that the ones I feel most affection for have a storyline carried through the seasons, but the series business is generally secondary to the current episode. But things like The Blacklist end up with the series business being the only business, and it has to be really convoluted and sometimes retconning. Friar has offered a commentary on Nathan Fillion’s latest series The Rookie which leads him down a similar path. What happens in later in series that steals the zest from the program? A turnover in personnel? Maybe.

Side note: Nathan Fillion has played the titular Rookie for longer than he played Malcolm Reynolds, and he appeared in Castle for almost a decade. But will he always be remembered primarly as Mal Reynolds? Probably for some of us.

At any rate, this is the second television series that I have read all the scripts–the first was Monty Python’s Flying Circus whose All the Words Volume One and All the Words, Volume 2 I read in the 1990s even though I have only seen certain sketches from that program.

But I am glad to have paid three dollars each for these books. 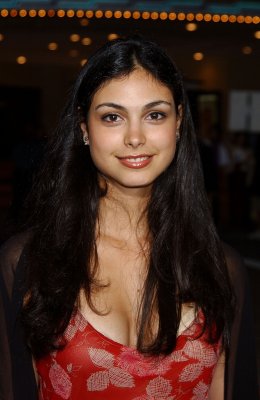 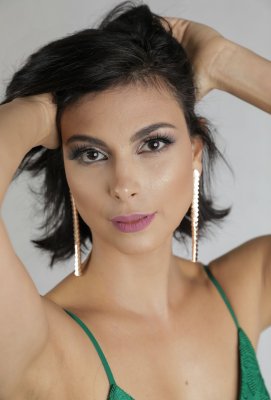 She has gone on to play in the reboot of V (another program whose original I have affection for and have not seen the reboot) as well as in Gotham on television (a program I started to watch but gave up on because it had no redeeming characters) and the Deadpool movies which makes her one of the growing body of people who have played in both DC and Marvel universes on screen. 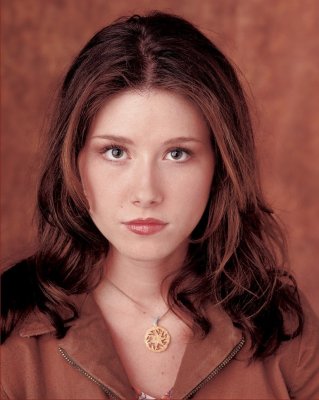 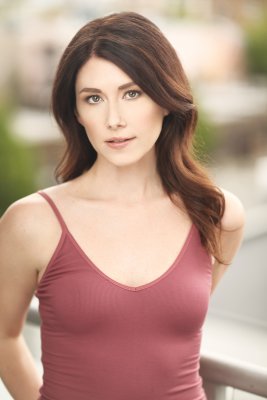 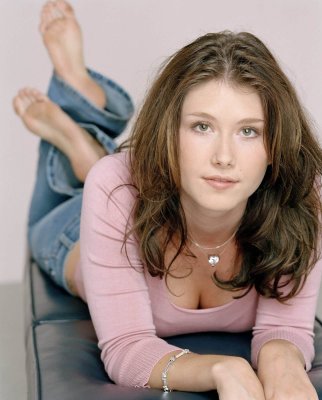 I am sure around 2004, geek message boards abounded with Inara or Kaylee (or Zoe or River) debates. I am not sure if they can ever be adequately settled.