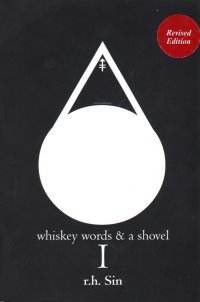 As you might remember, I bought this book online from ABC Books during the Great Apausening last Spring. I started it after January 2, so this is the first book I completed in the 2021 Winter Reading Challenge.

Well, the author mentions early in the book that he’s widely quoted (in the same poem that he knocks Trump), and apparently he’s a going thing and a New York Times best seller. This book is, after all, published by a major publisher (Andrews McMeel), but it’s not my bag, baby.

I mean, you know I knocked Like the Pieces of Driftwood for its sentences with line breaks. You know by now, gentle reader, that I like longer lines with rhythm, cadence, good mouthfeel, and evocative imagery. This book is more modern, with short lines with rare concrete imagery.

For example, one of the poems starts like this (presented in a snippet, in an image, to make it harder for poetry poachers like Harvey to scrape them into collections of his own for sale for five bucks–what, fifteen years ago and I’m still bringing it up?): 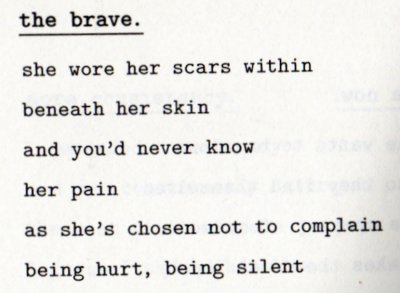 So, it’s very modern in appearance, cadence, and execution. Some of the stuff that’s very short kinda hits the good haiku koan kind of thing, but the longer pieces don’t tend to work. Although I can certainly see them in spots where they’re the kind of thing that could easily appear on an image that’s passed around on Facebook or something.

As to the topic matter, basically, the poems have three threads:

I was thinking maybe that this guy was very unlucky in love–hey, my own collection Coffee House Memories is full of my own poems written to unrequited loves, loves that did me wrong, loves that I done wrong, and loves I did right. However, when I read the introduction (last, as is my wont, of course), I learned that all the poems were about a single break-up, courtship, and requiting with a new love–but the poems were all jumbled together. Which makes me feel a bit better for the poet-narrator throughout.

And I was a little surprised at one point when the poet-narrator mentioned his brown skin–and I learned that the poet is indeed black. Most of the time, black poets (such as Robery Hayden and Langston Hughes) tackle the topic of race, but this collection sticks a more universal themes. So I appreciated that.

Still, not my kind of poetry, but the man has got his following in this Internet age, so good for him.