I have no idea what an Axis Strength Trainer is, but I can tell the models in the Facebook advertisement are using it incorrectly. 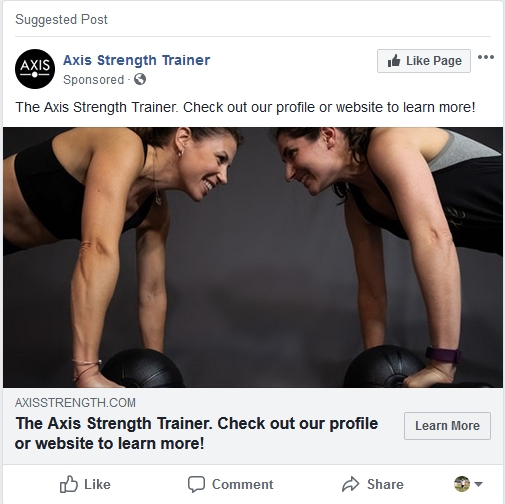 If you’re smiling when you’re using a piece of physical fitness equipment, you’re doing it wrong.

Also, if you can have a conversation on your cellular phone when you’re working out, you’re not doing it correctly (although shouting quips to passersby is apparently okay in my completely arbitrary life rules, but note that my previous post is about how I do 5Ks, not how they should be done).