These guys can rock, but they sure look like they’d be more comfortable on the other side of the screens, drinking Mountain Dew right out of the two liter bottle and rolling dice on a Saturday night. 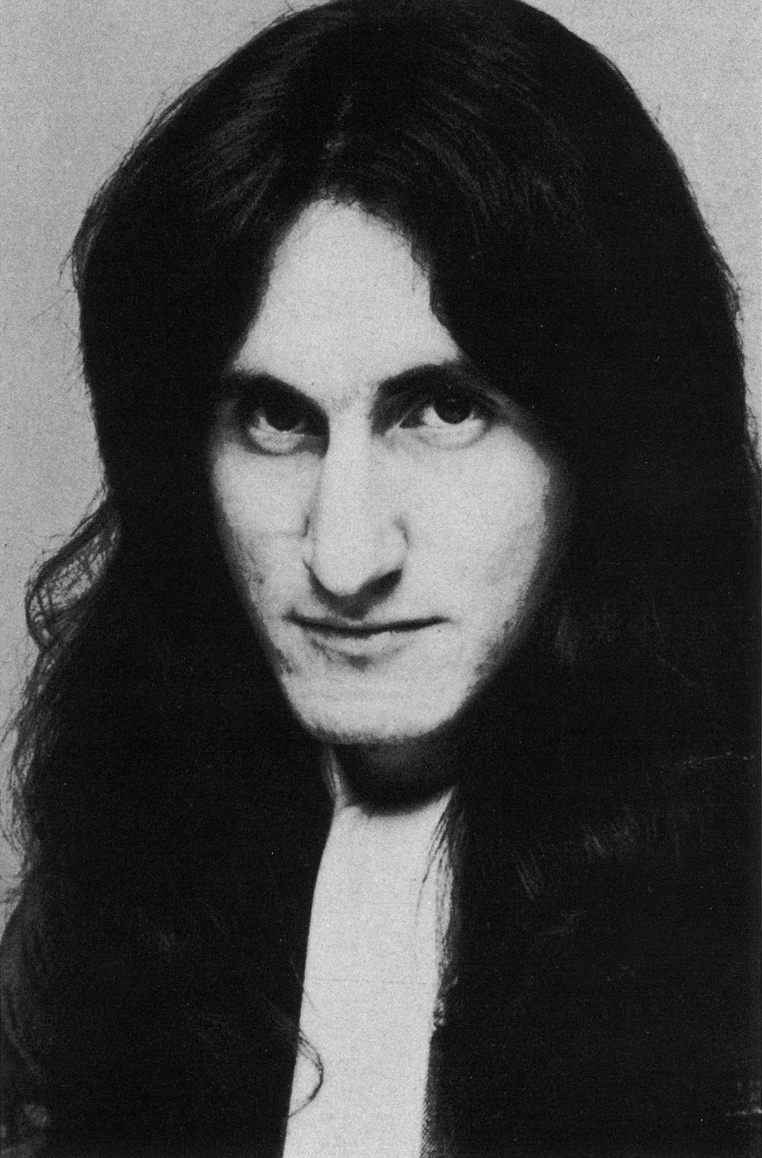 He’s a little older now, but so are pretty much all the Dungeons and Dragons players. Kids these days are into the MMORPGs and mobile games, I think.

#2: Jonny Hawkins of Nothing More. 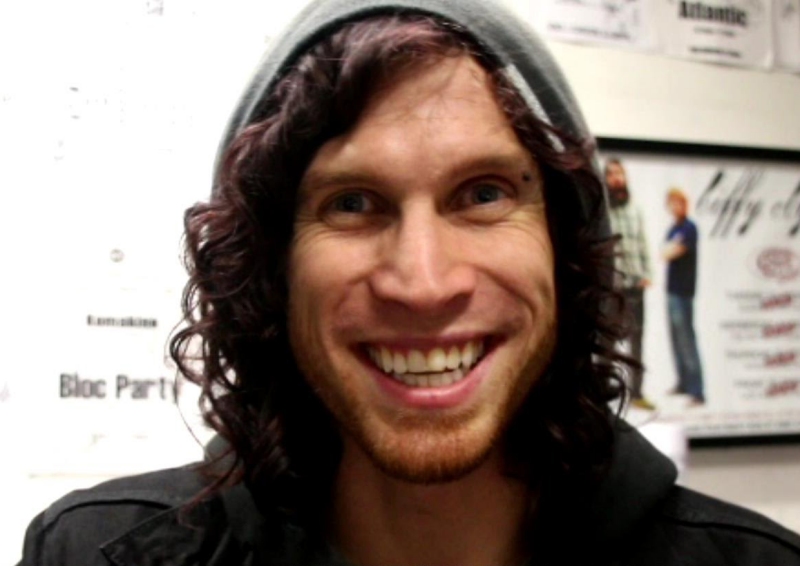 Of course, at the first sign of orcs, he’d tear off his shirt to make the rest of the gaming group feel bad about their sunken chests. And he’d be sure there you would encounter orcs early just so he could. 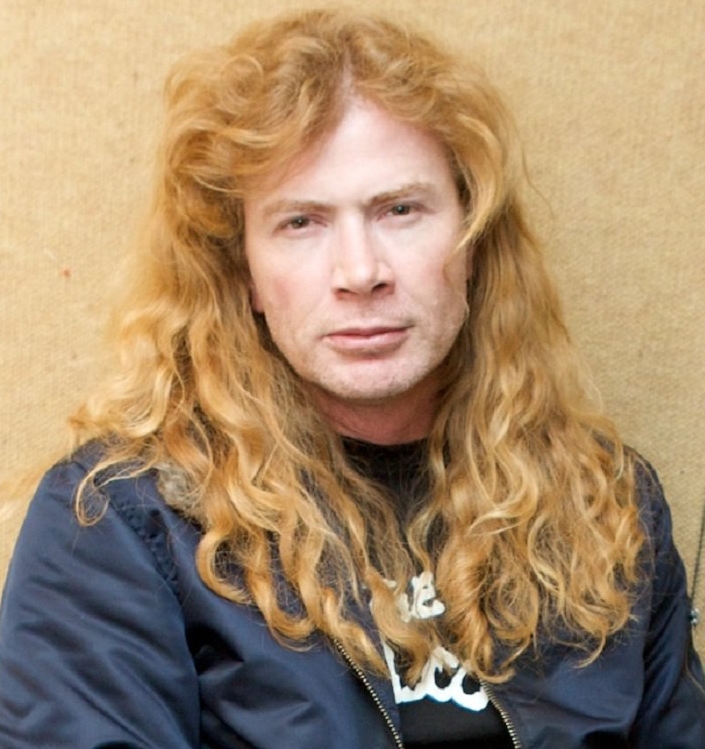 Back in my coffee house days (yes, those very ones which produced the poems within Coffee House Memories), I hit numerous open mike nights around town, and attendees knew what to expect from me, from sonnets to ending with the poem “An Evening Walk.” I would mix in some “covers,” where I would recite a poem by another poet or even cool prose from someone like Raymond Chandler.

But if I went to an open mike for the first time, I would do a little trick: I would perform Edna St. Vincent Millay’s “Love, though for this you riddle me with darts….”

You can see what this sounds like when a proper British woman reads the poem:

That’s not how I did it, though.

I’d sign my name on the sign-up sheet, and when the MC would call it, I’d go to the stage or the microphone with slumped shoulders, clutching a set of papers shyly, and I’d warble my voice breathlessly into the microphone, “This is a, um, sonnet” as though I were suffering stage fright (which Edna St. Vincent Millay herself did–she was known to take a belt before readings). And then I would throw the papers aside, leap from the stage or in front of the mike, and shout/snarl the first ten lines like a challenge to fight Cupid waving my fist in the air. Then, I’d deliver the last two lines like an aside.

Less formally than Edna St. Vincent Millay herself would have done.

I wouldn’t need to pick up the prop papers I brought, though, as I had whatever I was going to perform memorized. Ask me someday how long it takes to recite Eliot’s “The Love Song of J. Alfred Prufrock” at the Venice Cafe.

So, basically, the masculinity arithmetic today was basically a wash.