I needed a hard rock or heavy metal LP for a Christmas gift, so on Friday and Saturday, I hit the antique malls and thrift stores to find one.

It’s funny, but when I’m not looking for heavy metal LPs (which is most of the time, as I don’t tend to listen to hard rock on vinyl), I find a bunch of them. This time, nothing. Maybe I’m thinking of the Friends of the Springfield-Greene County Library book sale when I think of boxes of heavy metal.

But, strangely, I did find some things for myself. 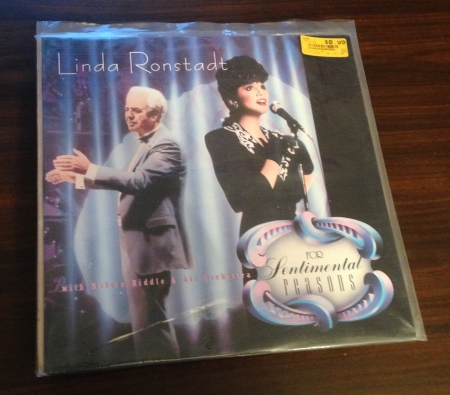 To be honest, I thought I’d gotten the needed metal record on Friday night at Relics Antique Mall when I found a copy of Rubicon’s self-titled debut album. Tell me, doesn’t this look about as heavy metal as they come?

Well, not so much. Here’s their hit song from the album:

Strangely enough, that is Jack Blades’ band before Nightranger, though. So I now have his work with three bands from three different decades. Which might make me a Jack Blades collector or something.

At any rate, the aforementioned music has offered a bit of a break from the Christmas music that has been spinning on the turntable for the last couple of weeks. But it also is impressing upon me the need to try to make some new record shelves for the parlor.