ABC Books had another book signing, which certainly must make it the destination for authors looking to promote their work in Springfield. As my beautiful wife convinced me that I need not buy Wendy’s or Starbucks gift cards for the Republic High School teacher thank-you cards and that ABC Books is not that far from Republic (no farther than it is from Nogglestead), so I had gift cards to buy as well as a signed book.

I did not get that much, but I was just there two weeks ago. 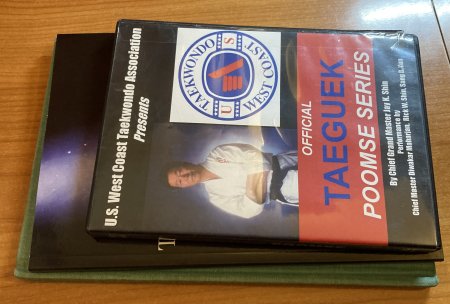 As I brought my oldest along, bribed with the promise of lunch, he, too, sought some books. He has become interested in politics and sought copies of Common Sense and Second Treatise on Government by Locke, but these are hard to come by in used book stores. So he bought a collection of tales called The Shore Ghosts and Other Stories of New Jersey by Larona Homer and Crime and Punishment by Dostoyevsky. A couple of weeks ago, I bought the lad a copy of Confess, Fletch because he liked the film enough to re-watch it, but he has not picked up that book. But he wants to try a Russian novel? We will see how far he gets. I mean, I need a real running start at the thick ones. Given my recent reading discipline, you should not expect to see The Brothers Karamazov reviewed here any time soon.