As you might remember, gentle reader, I often posit that my musical purchases are evenly balanced between jazz songbirds and heavy metal, although the heavy metal often has female lead singers, so maybe my taste in music is pretty and lovely sounding women.

Well, since the end of August, my music balance has become all a-wobbly as I have bought music outside those simple genres (although in August, I’d admitted to buying jazz music by non-songbirds).

If you’re wondering, here’s what I got:

So that’s 9 rock/metal albums versus 3 jazz records with 1 Johnny Cash album with three singles, of which 2 are rap and 1 is metal. Definitely unbalanced, and unfortunately no metal additions to the gym playlist yet (although I have added the Beastie Boys songs, but mostly for non-intensive workout listening).

But enough about that. Let’s talk about Elli Berlin, Melissa Bonny, and Linda Toni Grahn.

Melissa Bonny fronted Rage of Light before Ad Infinitum and is Swiss. 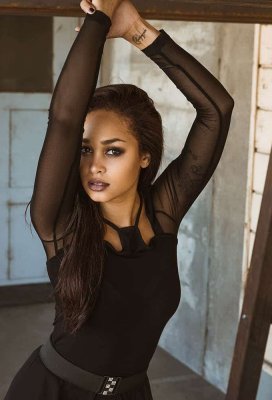 Elli Berlin is German, natch, and fronts Null Positiv; she does both clean and unclean vocals. 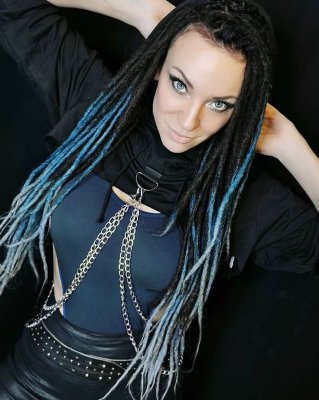 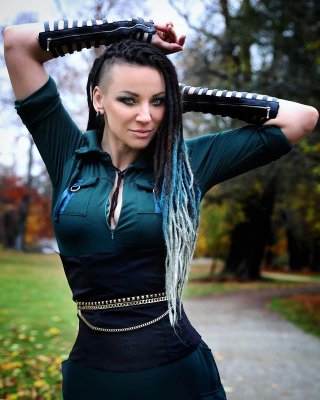 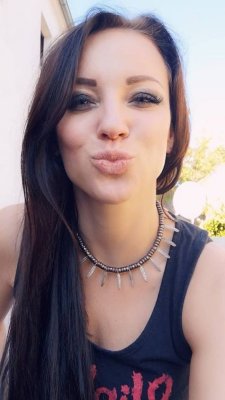 Linda Toni Grahn wore some glue-on (I hope) studs above her eyebrows in the videos for the songs on Follow the Cipher’s self-titled debut album from 2018, but I think she looks better without. 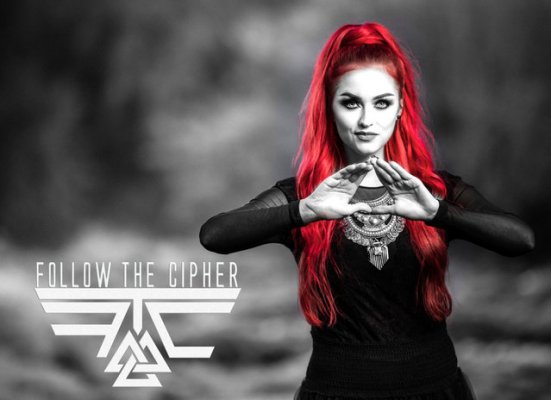 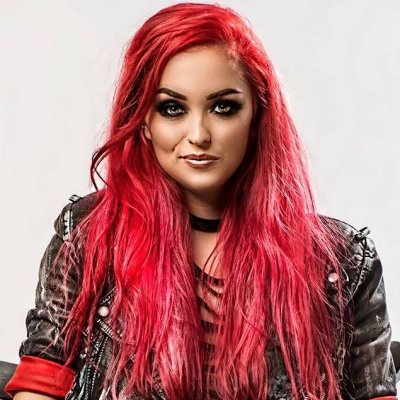 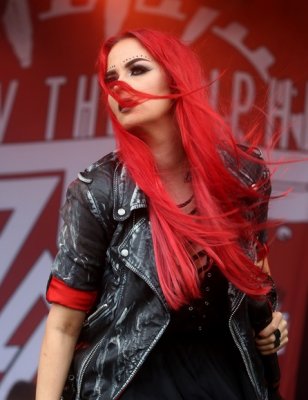 All three are worth a look and a listen.