Way back when we first moved to Nogglestead, a couple of our cats got into some inappropriate urination. Although one of the tabbies had, from time to time, used the bathroom in a dark closet, he started doing things like urinating on my desk. Instead of getting rid of the cats, we put them into our back yard which is sheltered enough from predators that they would be safe, if not comfortable. We had food and water out for them all day and night, which brought all manner of fauna by for a snack.

Including two neighboring cats. One, we nicknamed Valjean because he was stealing the other cats’ food. 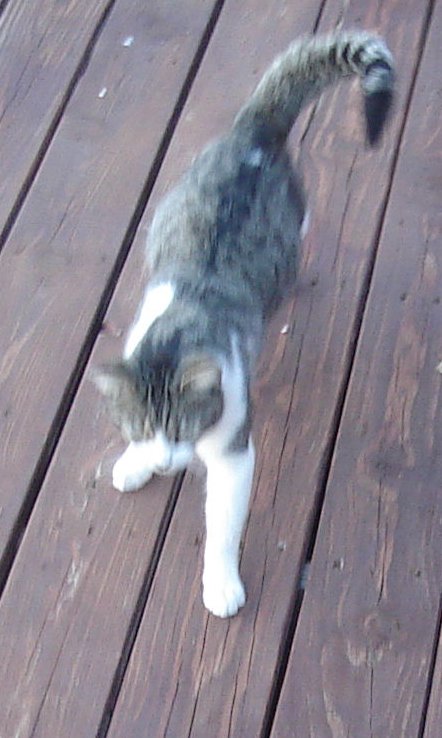 Another cat, more skittish and standoffish came by. We named him Jigsaw because of the coloring on his face resembling a Jigsaw puzzle. Also, because Jigsaw sounds mean. 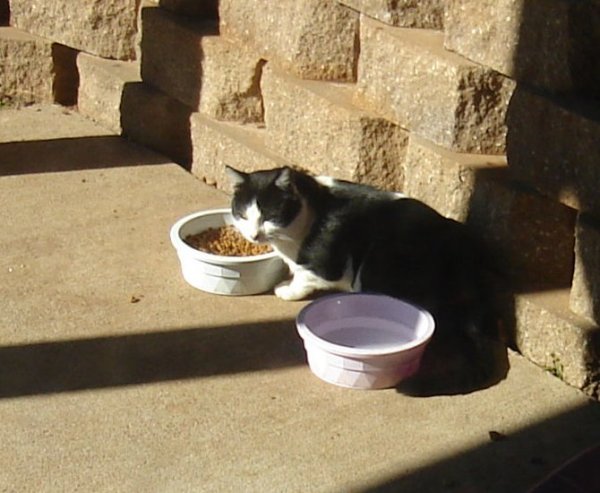 Our cats and Valjean did not like Jigsaw; I once saw Jigsaw and Valjean tussle where Jigsaw ran the length of our deck and launch himself over our fence to get away, and Valjean went running after him, flying several yards out and ten or twelve feet down, to get that cat.

So, in the mythos of Nogglestead, Valjean was a good cat, and Jigsaw was not.

From time to time, we saw (and continue to see) similar-looking cats in the fields around us, and we say they’re Valjean’s line.

Over the years, we let in a couple cats that showed up around Nogglestead.

The first was about six years ago. It was spring time, and the windows and doors were open. For a couple of evenings, this cat showed up and whined at the open windows and doors of whatever room I was in. I put out some food for him, so he hung around. After a couple of weeks, my beautiful wife decided he should be neutered; she used to volunteer and support a trap/spay/release organization in St. Louis. Since the beast was going to have to stay in the house for a couple of weeks from the neutering, we decided just to have him declawed and a housecat. We were down to four cats at the time, and we have six bowls for moist cat food, so we were hiring.

A couple of years later, a similar-looking cat appeared, and he came when my wife called it. A skinny little thing, he was already front declawed and neutered. Because he seemed nice, my family wanted to, and did, take him in pretty quickly. He’s a bit of a biter, though–nipping at your feet and ankles when you’re walking. One constantly finds him at your feet as well, so we postulate that another family threw him out for it.

So we have these two cats we brought in, which undoubtedly has given us the neighborhood reputation of being cat rustlers. The cats look the same, and they look like the other cats we’ve seen around the neighborhood. So we’ve posited that they’re progeny of Valjean.

However, I’ve recently been using our cat pictures as test data, and I’ve got photos rotating on another monitor again, which led me to a shocking discovery that has proven that everything I believed to be true was a lie.

Here are our two newest cats, although “new” in this context means our cats for several years now: 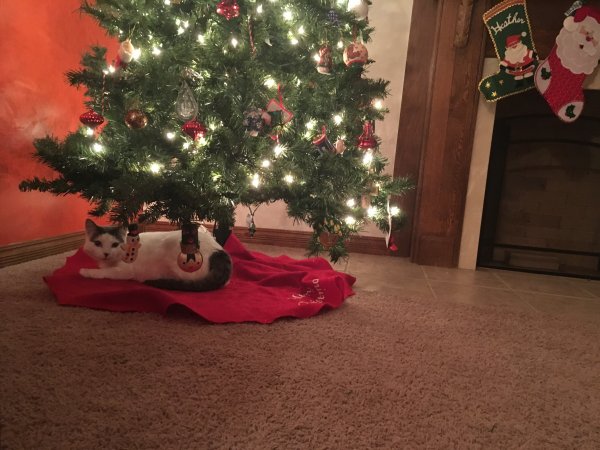 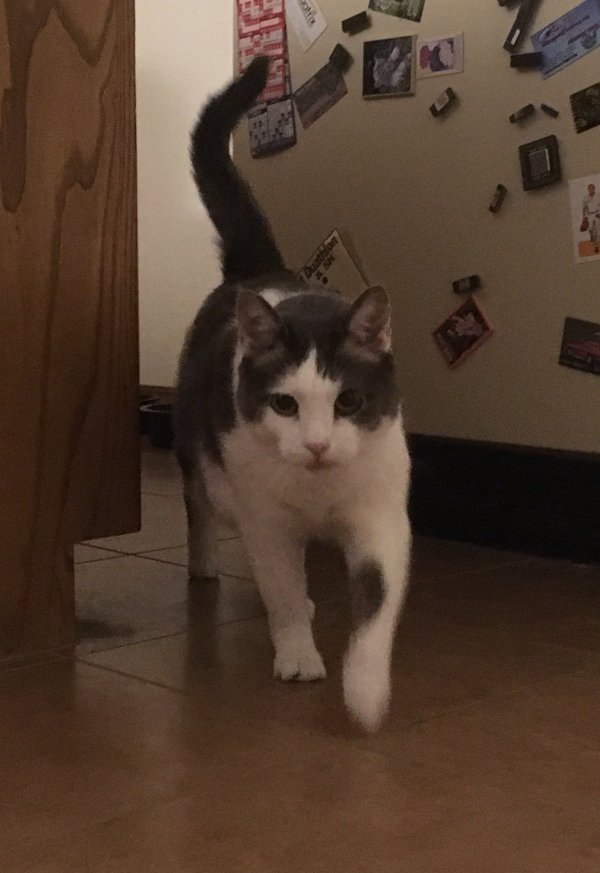 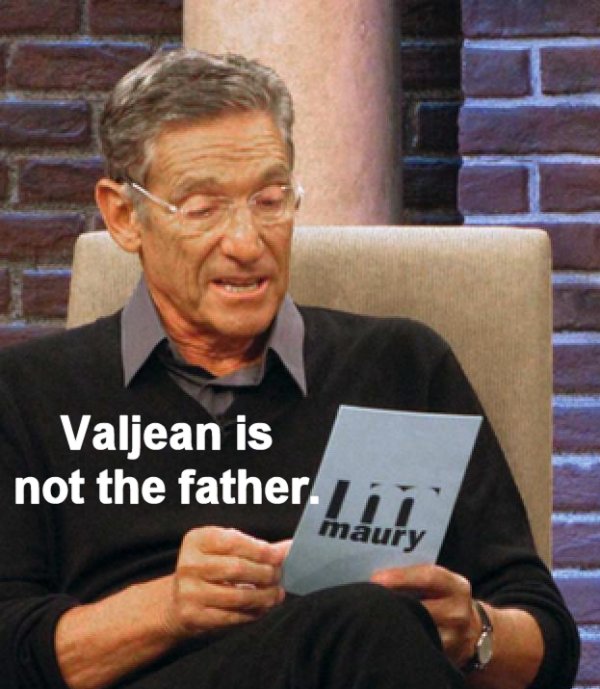 Valjean is a tabby. These cats are not tabbies.

These are the spawn of Jigsaw.

What can I trust in this world? Not my own memory of what a cat that I met a couple times ten years ago looks like. Not anything.