Two people escape from a house fire near Battlefield, Mo.

I’m not sure why they would categorize this as near Battlefield, Mo. Here is the 2300 block of South Nolting Avenue, the scene of the fire: 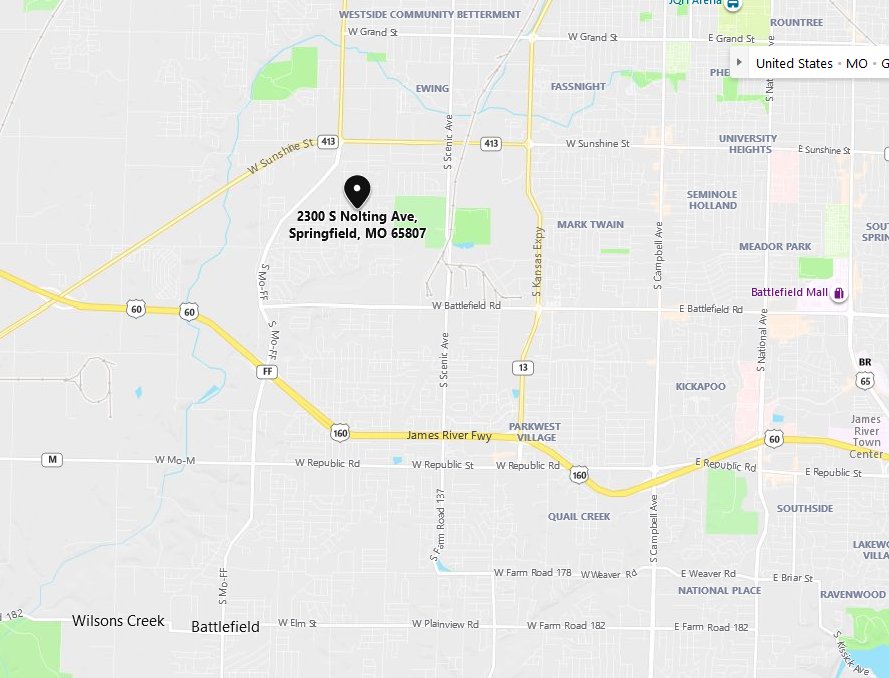 Notice the town of Battlefield, Missouri, in the southwest corner.

Although this particular block is in unincorporated Greene County, it is surrounded on three sides by Springfield, Missouri, which has an isthmus that leads to the City Utilities power plant and some surrounding land. Nolting is far nearer to Springfield (a couple of blocks) than a town a couple miles away: 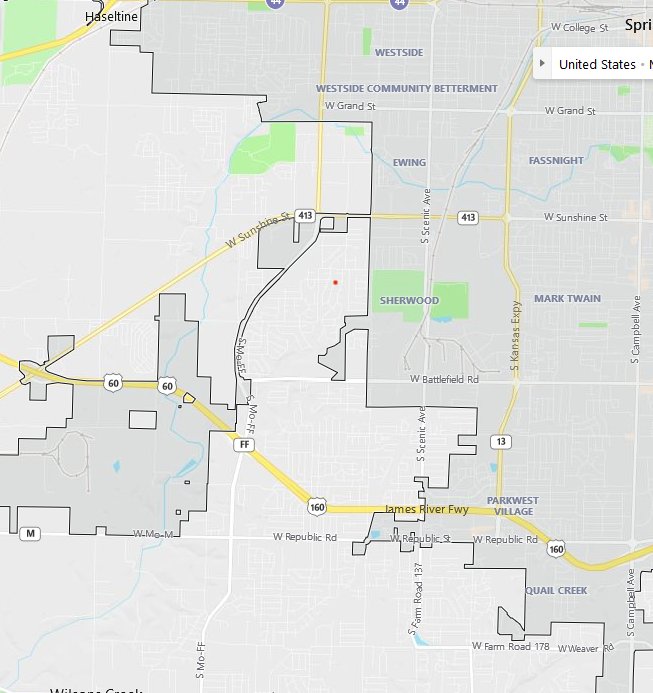 A small case of the Gell-Mann Amnesia Effect? Hardly–I don’t believe much of anything I read in the news anyway. But an example of a small mistake that one can extrapolate means other small or large mistakes in basic reporting, much less anything technical or scientific.