I had a couple of hours to myself this afternoon as my children and my beautiful wife prepared for the Sunday School Christmas Program tomorrow. So I went and did a little bit of Christmas shopping which brought me to ABC Books and Relics Antique Mall, where I found a little something for myself as well. 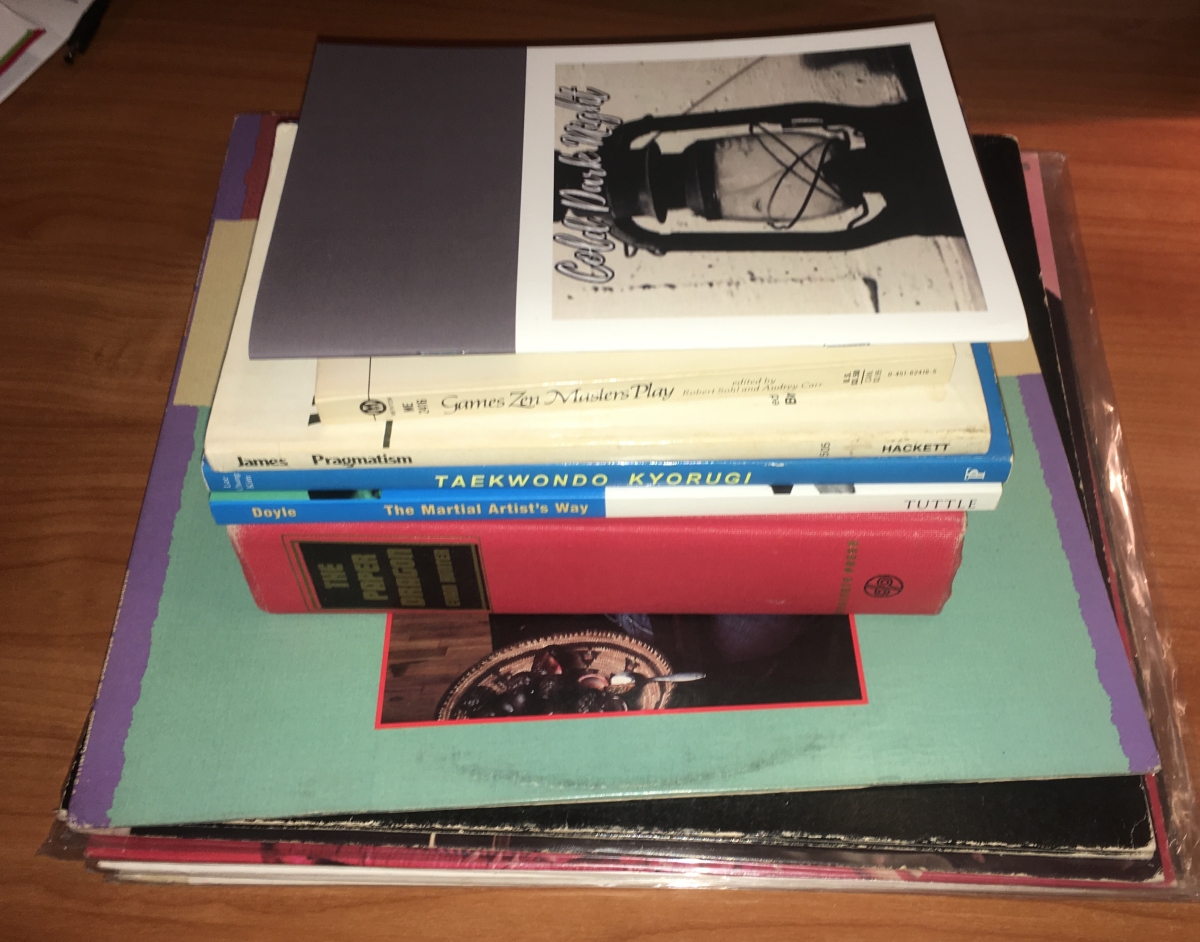 ABC Books posted on social media that they’ll be closed next week for the annual inventory, so I told the proprietress that I would help by making it so they didn’t have to count so high.

I also picked up a couple records at Relics (but not the Phoebe Snow album that I spotted earlier but seems to have disappeared). Browsing records is getting to be painful at the antique mall as the prices still are climbing.

I think I’ve fallen out of the “One for you, one for me” protocol this year in Christmas shopping, but I’m still spending more on others than myself, but that’s only because I’m avoiding the eight dollar LPs. For now.