So last week’s Springfield Business Journal had an editorial column in the wake of the recent (as of last week) shooting at a synagogue: 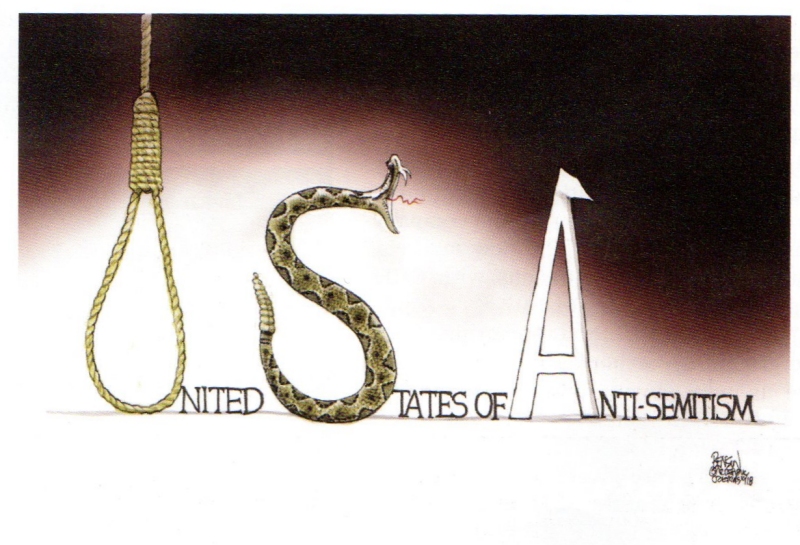 It’s a bit of a stretch to include a noose, which is more associated with anti-black attacks than anti-Semitic attacks, although white people were lynched as well. And the A as a KKK hood, okay, sort of.

But what’s with the snake in the middle? 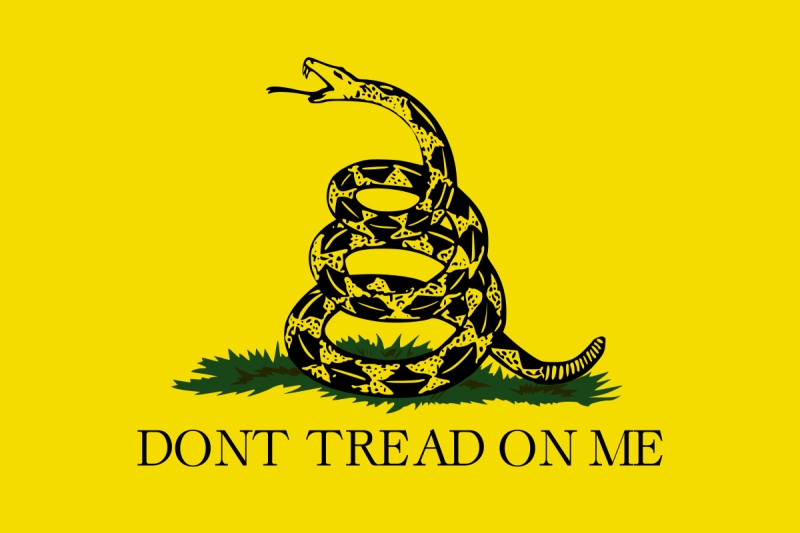 Some simpleton with a steady hand equates wanting limited government with anti-Semitism straight up.

Because of course he/she/it does.