Friends, I hit the Friends of the Library Book Sale on the first day it opened this year within fifteen minutes of the big bell ringing. Except they don’t have a big bell.

It was busy, but not packed, and I made my way to the record section in the back, as is my wont. I discovered again to my dismay that the record section is shrinking–or at least the dollar section (there’s no telling what my lie in the Better Books section, but one of the things about my record accumulation is that I’d prefer not to pay over a dollar for a record. Which lends itself to buying some discs of ill use and hoping for the best.

The diminished selection probably means there will never again be a day of buying sixty albums at a shot. I did, however, optimistically buy seventeen. 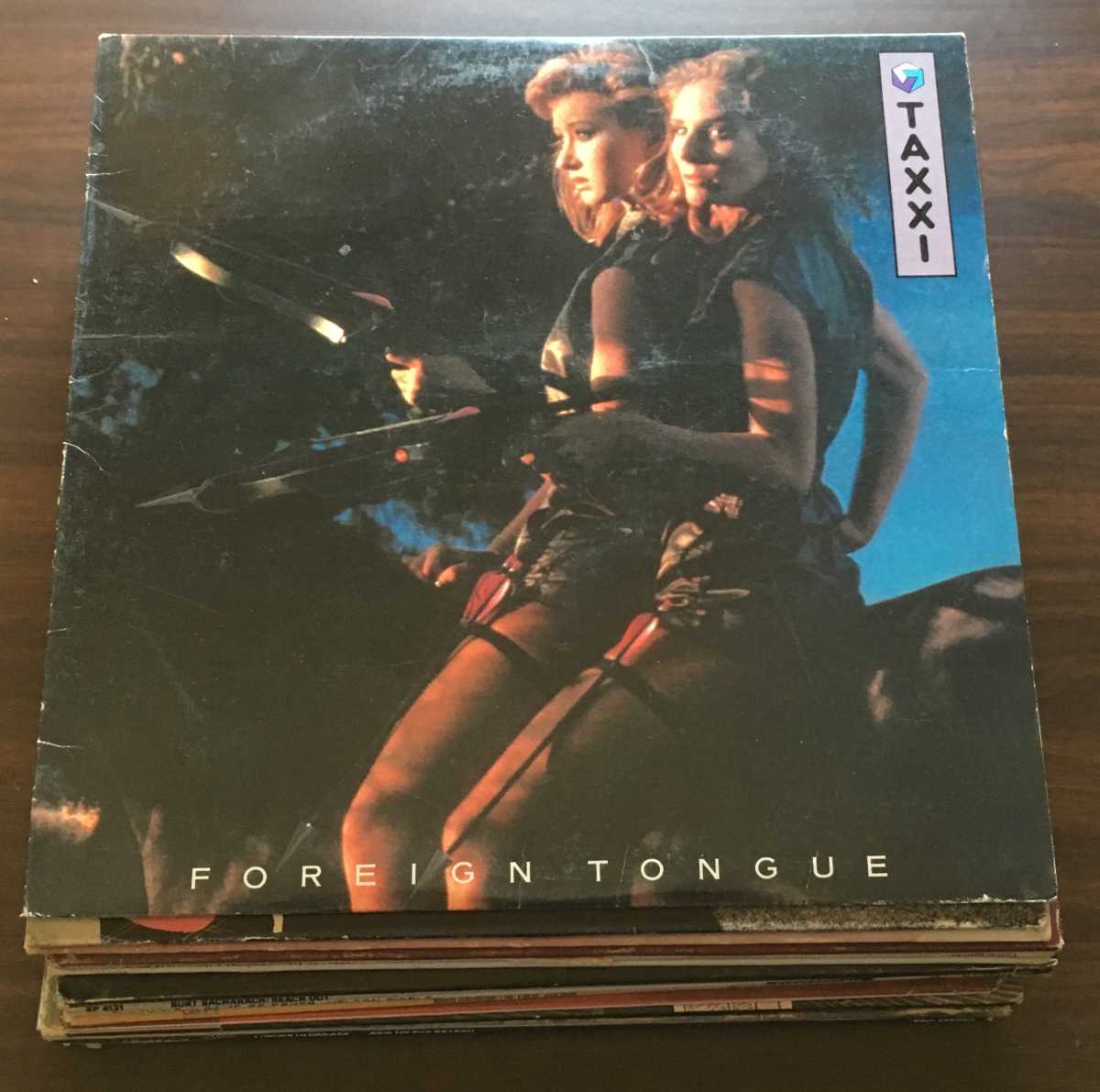 Perhaps tomorrow I’ll go back for some actual, you know, books. And the more expensive, although half priced, LPs. And some CD courses, perhaps.