I took a recent trip to Florida and discovered the wide diversity of nature that you find there, which frankly is wider than the diversity of the nature you find here in Missouri. It had better be because it costs a couple thousand dollars to take a family from here to there. Also, the nature found in southwest Missouri tends to run the gamut between livestock and the grass it feeds on. Except for the woods, which are dark and scary and I don’t go there often.

But in Florida, it’s always sunny except for those minutes during the afternoon where southwest Florida pulls the rain clouds and lets it rain for a little bit. I’m not sure how they figured out weather control on the west coast of Florida. Here in Missouri, if it’s going to rain, it gets cloudy and threatens rain for a couple hours, enough to make you doubt, then cancel, then reinstate your outdoor plans, then get caught in a brief shower so you pack up, only to have the scattered shower stop when you’re on your way home. Florida showers are far briefer than that mostly.

At any rate, on my trip, I saw some of the natural wonders that Florida has to offer. 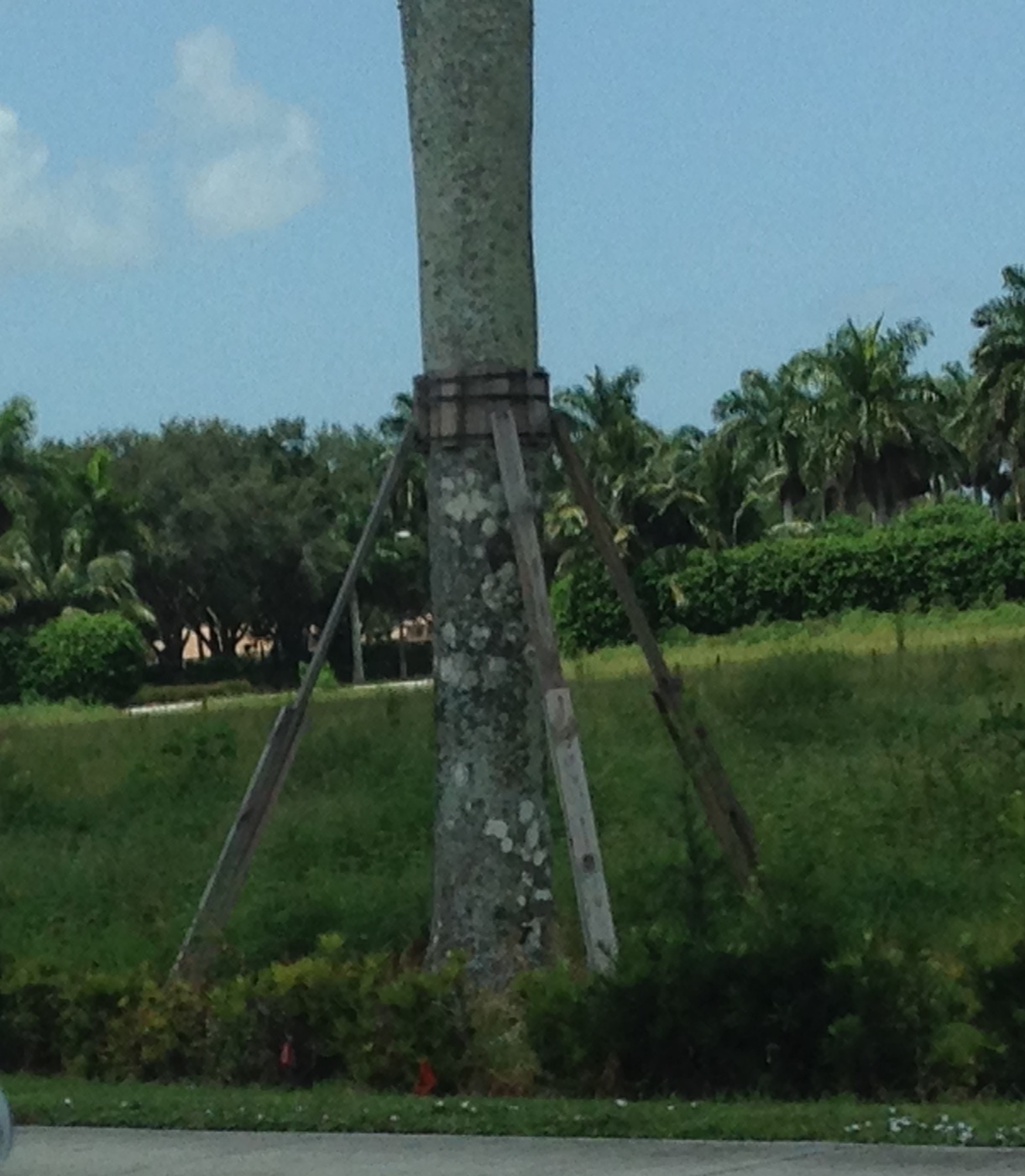 Southwest Florida is the largest mangrove forest in the world. You find mangroves where the land is flat and the water is salty. The long roots not only filter the salt so the tree can consume fresh water, but they also clean the water and provide habitat for a plethora of other creatures. 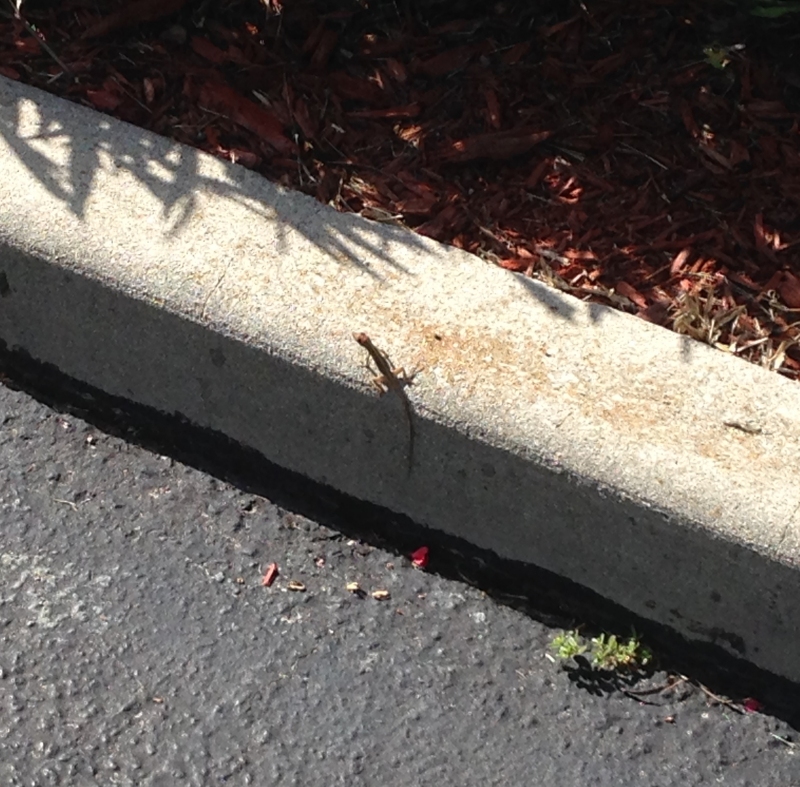 Florida is home to a large number of alligators, but they were not as big as they’re made out in the popular press and fiction. 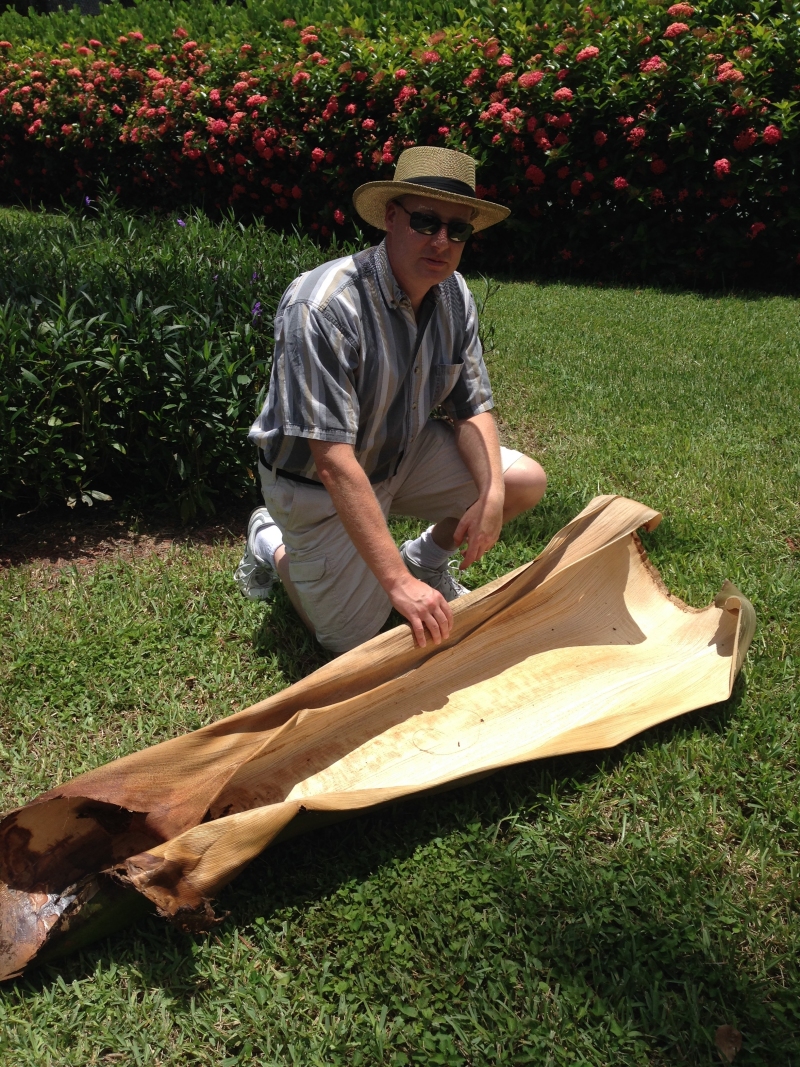 Some pet owners have released Burmese pythons into the wild, and the creatures have wreaked havoc in the ecosystem as they have no natural predators. Even though we were on an island, evidence of the giant reptile were ever present, as they molted during thunderstorms and over night. The skin I found would seem to indicate that the snake that shed it had a diameter of 24 inches. It must feed on tourists! 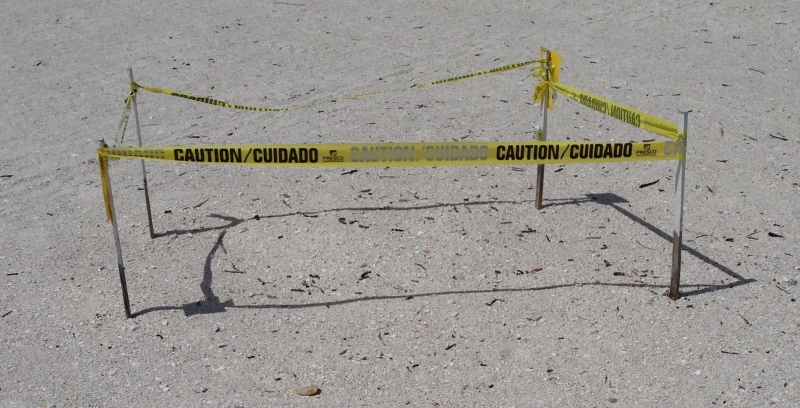 In addition to the mangrove forest, southwest Florida has a number of lush beaches. But on the slices of paradise, danger lurks. It’s a little known historical fact that, during World War II, the United States government heavily mined the beaches of Florida to prevent German saboteurs from landing from U-Boats. Sometimes, they still find some of the remaining ordnance. When they do, they rope it off until the demolitions experts can safely remove them. Be careful!

As you might know, sea turtles lay their eggs on the beach (No necesito huevos de tortuga!). You can see where the turtles have been by their tracks on the beach. Following these turtle tracks, I’ve discovered that most of them crossed the beach, the board walk, and Marco Island’s Collier Avenue to lay their eggs in the parking lot across the street.

The beaches of the islands in southwest Florida are absolutely wonderful for hunting sea shells, as the tides from the Gulf of Mexico lay a new set of shells on the beaches every day. It’s not uncommon to see people out at low tide, searching amongst the bleached remains of mollusks for grisly trophies.

I found the unique shell above that I could not identify from various seashell guides. Have I discovered a new type? I think so! I shall call it the trump cockle!

As you can see, it’s a completely different world in Florida. They have no seasons. The clouds move in crazy, unpredictable directions (the thunderstorms in southwest Florida roll out from the east, not from the west). The problem with landscaping is not getting something to grow, but to keep it from growing wild. Every tour is an ‘eco’ tour. Oranges are more expensive than in Missouri for some reason. Frankly, I consider naturalism in Florida to be exobiology compared to the normal things we have in the rest of the country. But you can learn a lot, some of which might be true.