So I watched the 1984 film Romancing the Stone, and at the beginning, when John Colton meets Joan Wilder, she offers him $375 in traveler’s checks to take her to town. He asks if they’re American Express.

Because Michael Douglas, who played John Colton, was in Streets of San Francisco with Karl Malden, who later was the pitch man for American Express Traveller’s Cheques. 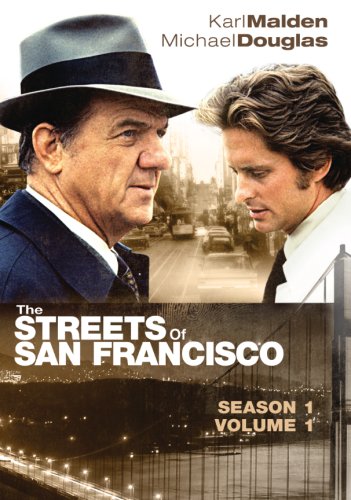 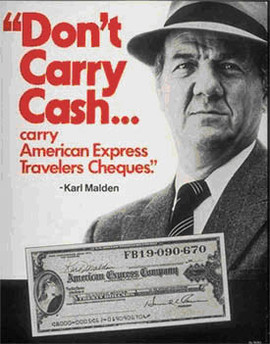 Douglas and Malden remained good friends after the detective show ended, so this probably is an inside joke.