On Facebook, a friend posted a picture of a copy of Windows 98 Update in its original retail packaging. Not to be outdone by any poser who would pretend to be a hoarder, I proffered the following collection: 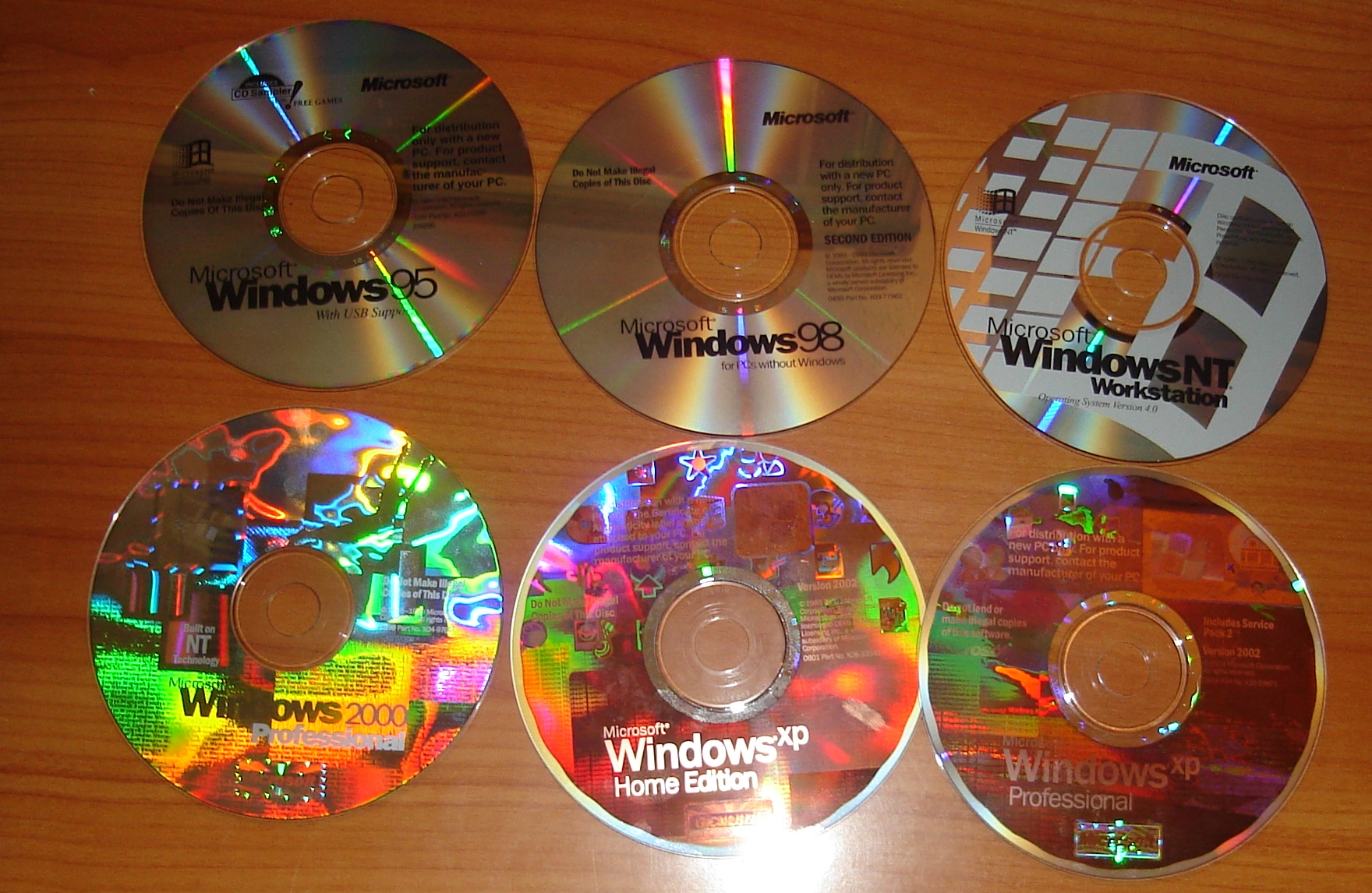 So some other poser put up a picture of Solaris 2.6. Well, all right, then, if we’re defenestrating, have a look at this bad boy:

That’s GEOS 2.0, a circa 1986 GUI for Commodore 64 users who wanted their C64s to look like a Macintosh. Although this was not in reach, I retrieved it from storage in about five minutes of digging through boxes, an exploration that showed me I have two copies of Bard’s Tale for the Commodore 64. But only two copies for five Commodore 64s and a Commodore 128. I must fix this balance by finding more copies of The Bard’s Tale.

So what’s the oldest operating system you’ve got, son?