I went into the nursery last week, and I asked to see the Lileks.

“The Lileks,” I said. Well, it’s not what I tried to say, but that’s what it sounded like. 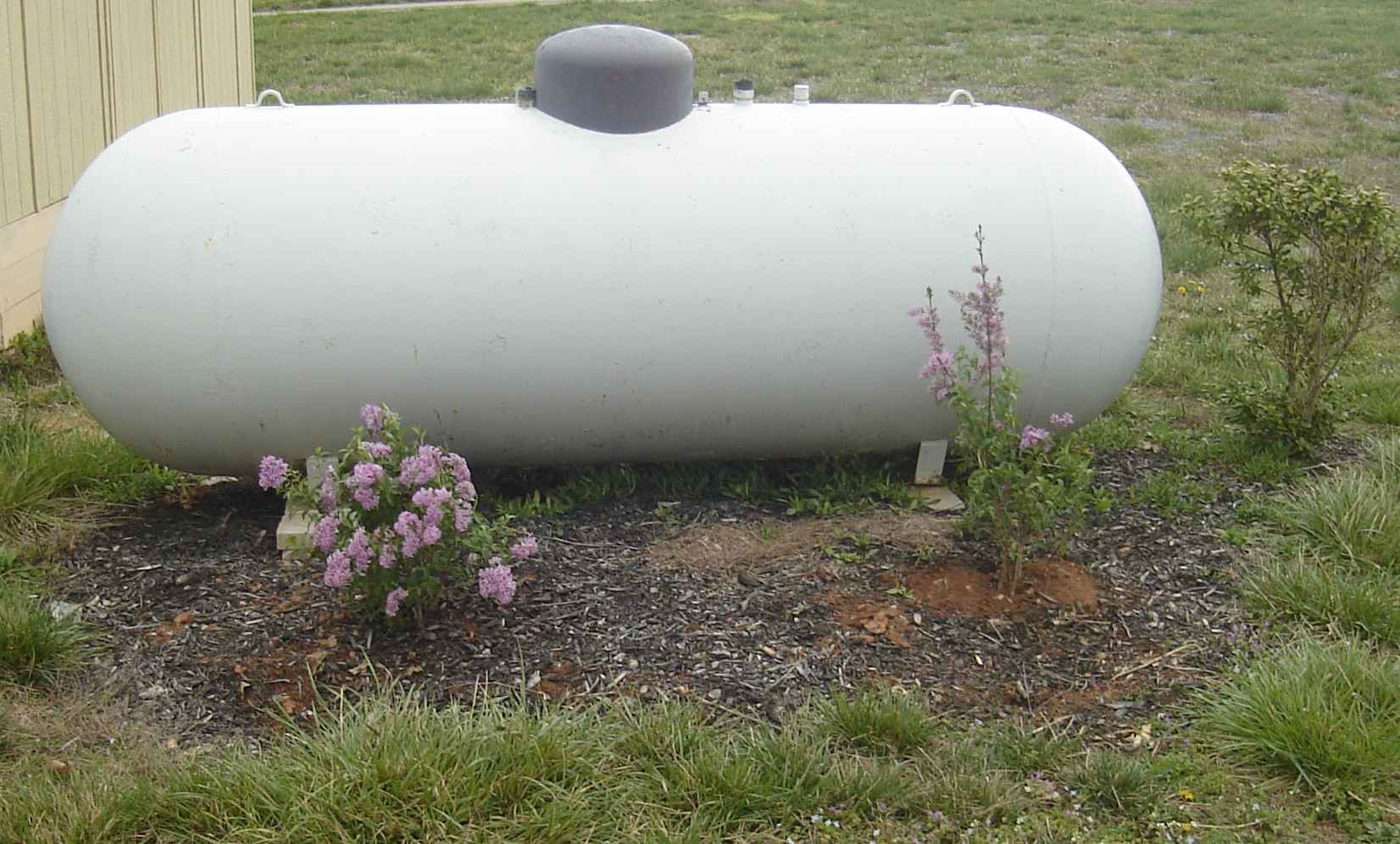 My beautiful wife pointed out that we planted a lilac bush at our first home, too, when we received it from the Arbor Day Foundation for a donation (Democrats and progressive “independents,” please ignore. Remember, Republicans hate the environment).

When we moved to Old Trees, we had a maple tree in the front yard prone to dropping limbs on our neighbors’ car, so after we had that taken out, we got three lilac bushes from Rolling Ridge Nursery and planted them. By now, those bushes are getting pretty big and were blooming well when we moved out.

Now, we have the first two at Nogglestead. Eventually, I might add a couple more around the LP tank.

Who knew my signature plant would prove to be the lilac? Or, as I apparently pronounce it after a decade of readership, the Lilek?

2 thoughts on “You Know You Spend Too Much Time On The Internet When….”