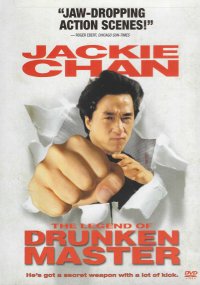 I ordered this a year or so back when I thought maybe the boys would enjoy Jackie Chan films. A year later, I have discovered that they really didn’t, or maybe they just aren’t interested in watching films with their father these days. So I watched this film, which I thought I’d seen before during the middle 1990s, when a member of my gaming group introduced us to Jackie Chan with some of his old films. But as I watched this film, it was very unfamiliar. I learned that the film I had seen when this film was fresh was Drunken Master from 1978, and this is The Legend of the Drunken Master, a sequel sixteen years later capitalizing on Jackie Chan’s new international fame.

This film starts with Wong (Jackie Chan, not named not Jackie in this film) is on the train with his father and brother, bringing ginseng back for a neighbor, when a fight breaks out, and Jackie battles with someone who he thinks is trying to steal the ginseng. When he successfully returns with an ornate box in which they were carrying the root, it turns out that another man was carrying the imperial seal in a similar box. Hijinks ensue when Wong uses a root from his father’s prized bonsai tree in the stead of the ginseng when it’s presented to the neighbor and when his stepmother takes out a loan on her jewels to try to buy real ginseng before the neighbor ingests the bonsai root. At the bottom, though, the plot is about the Westerners trying to steal the Imperial Seal (which was also the MacGuffin in Shanghai Knights–and as far as the plot of the film being the Westerners stealing China’s heritage, that’s awful prevalent).

So it’s fairly standard Jackie Chan fare, especially the post-popularity Jackie Chan fare, which all has a similar feel and vibe to it. Which is okay until you start thinking about why so many of these films have Westerners as the bad guys. The West is almost 100 years past the inscrutible Oriental as the stereotypical villain (well, all right, sixty years after Dr. No), and we’re the benighted culture according to, well, popular culture.

The film also has another common trope from Chinese films: The young wife. Wong’s father’s new wife is played by Anita Mui, who would have been Wong’s stepmother even though the actress was almost ten years younger than Jackie Chan.

Mui started as a pop singer who moved into films and starred in a number of martial arts films, and she shows off her chops (well, not exactly chop but other strikes) in this movie. 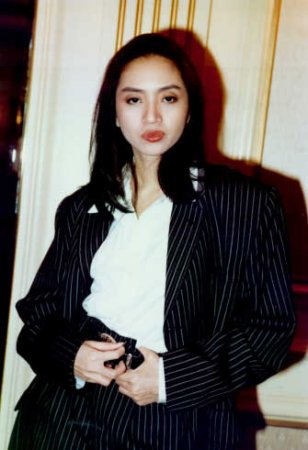 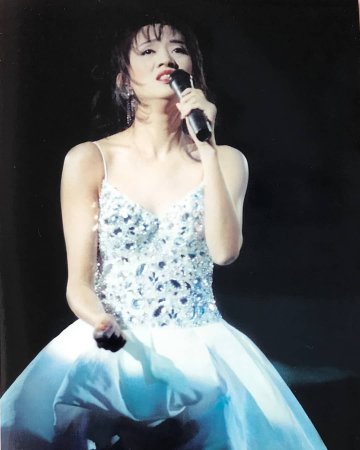 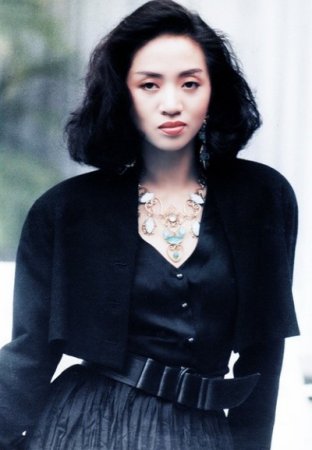 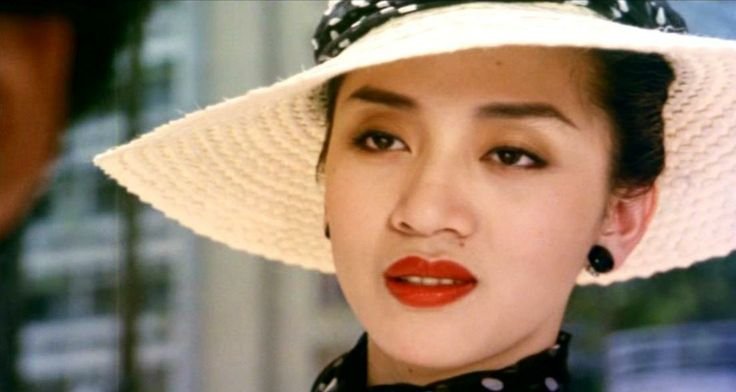 Her career was not without controversy; the video for her 80s pop song “Bad Girl” was purportedly banned. I’m not sure if this is the video that was banned:

But in the 21st century, and in the West, that’s not a lot of ban-worthy anything.

Although it sounds a hecka lot like Sheena Easton’s “Strut” to me.

Anita Mui died in 2003 at 40 from cervical cancer, so her career was tragically cut short.