In addition to Twitter sending me inscrutable messages about players in the Indian film industry, Facebook has gotten into the act by showing me promoted posts about Bollywood actresses: 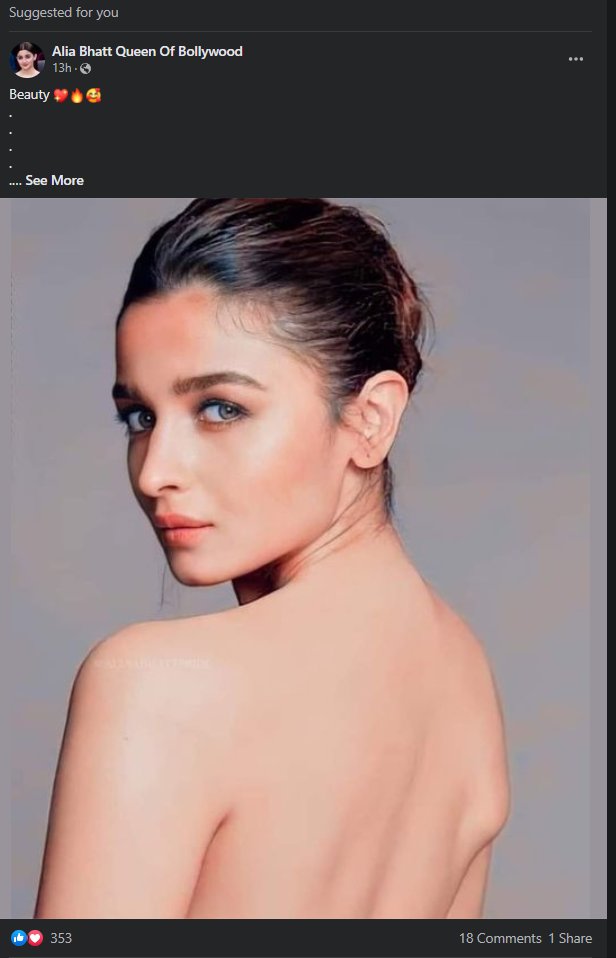 Who the heck is Alia Bhatt? Apparently, she is an Indian-born British actress with a discography.

Here is one of her songs, presumably in Hindi:

You know, I might have an affinity for women singing in foreign languages; perhaps Facebook is stepping up to fill one of the gaps that Charles Hill left in introducing me to new music.

And she would not be a Bollywood star if she were not pretty. 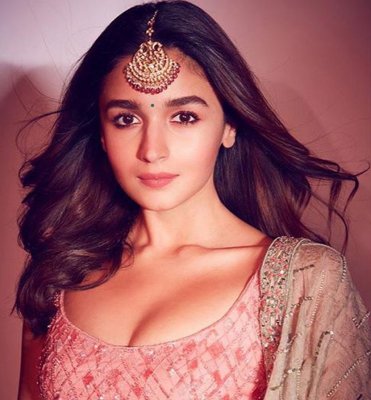 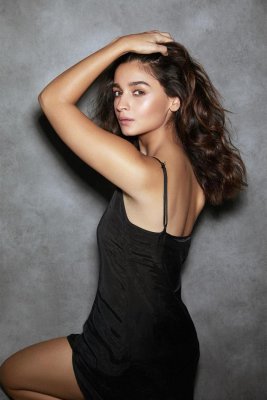 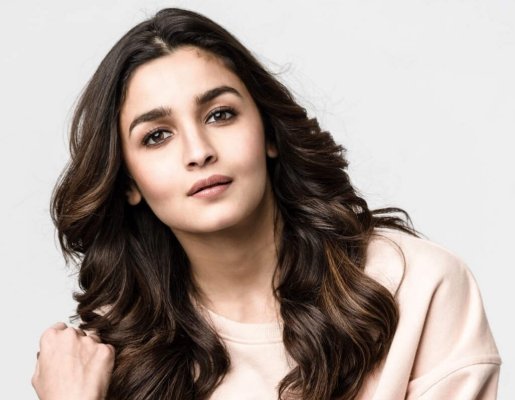 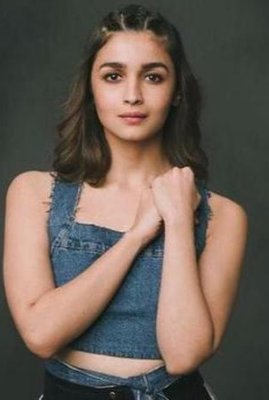 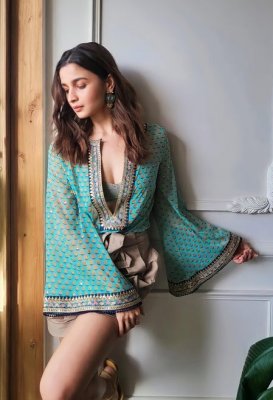 But I did not click the ad; I shan’t suddenly get into Bollywood productions; and her CDs are not readily available in the US. So all I got was a blog post about it.

And probably some reinforcement for the machine learners that I am a Bollywood fan. In spite of my protests to the contrary.