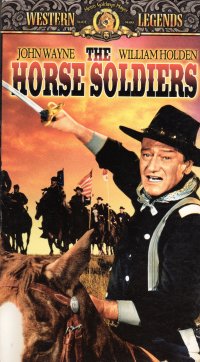 After watching The Three Musketeers, when the boys called for a movie, I thought about showing them a real John Wayne film. I thought first of McClintock!, but its VHS tape was not rewound, which sometimes means that it will take some effort to get it rewound. I thought about The Sands of Iwo Jima, but I recently was spoiler-alerted on another site that this is not the first John Wayne film to show your growing boys. So I settled on this film which was also in the to-watch cabinet.

The film is based on a true story (so Wikipedia tells me). Wayne leads a cavalry brigade deep into Confederate territory to attack a town which is the railhead supplying Vicksburg. He is saddled with a regimental surgeon who is caught between his duty to the Union and his duty as a doctor–and Wayne’s commander has reasons to distrust doctors. When the brigade holes up at a nearly abandoned plantation for the night, the mistress of the house, played by Constance Towers, the mistress of the house and her slave eavesdrop on the soldiers’ plans. To prevent them from reporting them to the rebs, the brigade brings her along. Much of the drama comes from the journey as the mistress tries to escape or alert the Confederates. Much of the tension comes in the clashes between the colonel and the surgeon as they come to respect one another. After the battle, as they try to flee south instead of north to throw the enemy off, the enemy susses out their plans and a second climactic battle takes place at the ambush laid for them.

The boys liked the film, and I pointed out how it was not a simplistic, jingoistic picture from the 1950s. Men on both sides are portrayed as men, with complexities and differing motives who are trying to get through the war and who are doing their duty–or padding their resume for a future political career.

I made the older one defensive when he didn’t know what Vicksburg was. I mean, I only know some of the names of the battles and the highest level overview of the war in total, but kids these days spend two or two and a half weeks on the Civil War (he said defensively–as in defending that his schools had, in fact, covered the Civil War). Eesh, they both could probably have better explained the Marvel Civil War in better detail–and we live less than a mile from a Civil War National Battlefield, and they have been there many times.

Ah, well. A nice picture, and a good intro for the lads into the John Wayne world. Although at the beginning, they asked me which one (the commander or the doctor) was John Wayne. In their defense, he was almost thirty years older than in The Three Musketeers and that older serial was in black-and-white. But I have failed as a father that they have only now, in their teens, seen John Wayne. I will do better.

Now, about Constance Towers, the lead actress in this picture.

She had a career arc that spans movies, Broadway, and later television, including the soap General Hospital, but I guess she liked New York better than Hollywood as her career bent that direction in the latter part of the 20th century. 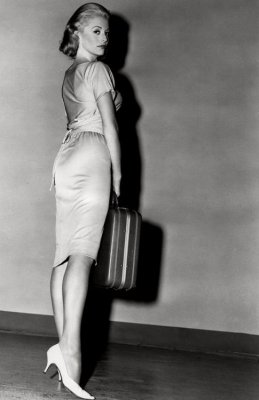 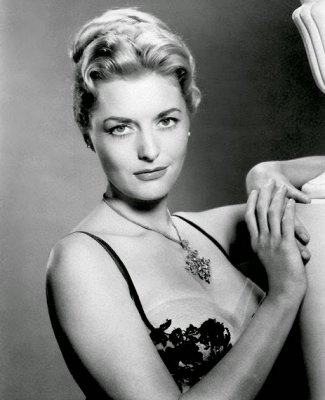 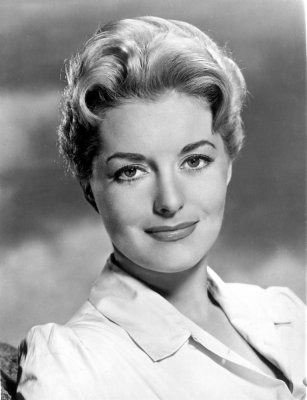 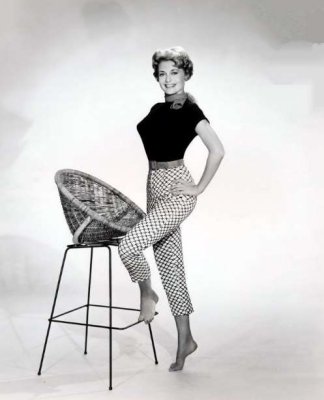 She aged well; this is from her later career: 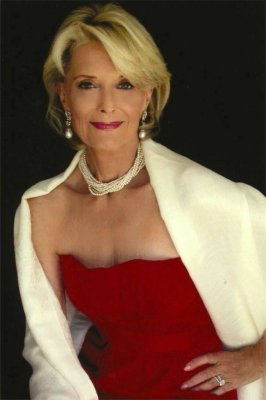 She turned 88 this year, which means she was born around the time that The Three Musketeers hit the theatres on successive weeks.