So I was trying to play Naz’s album Time After (yes, the one with "Time After Time" on it, not that Naz has made a second album for you to confuse the two).

But on my Portable Device, I tapped and held the artist, and it came up with a photo. 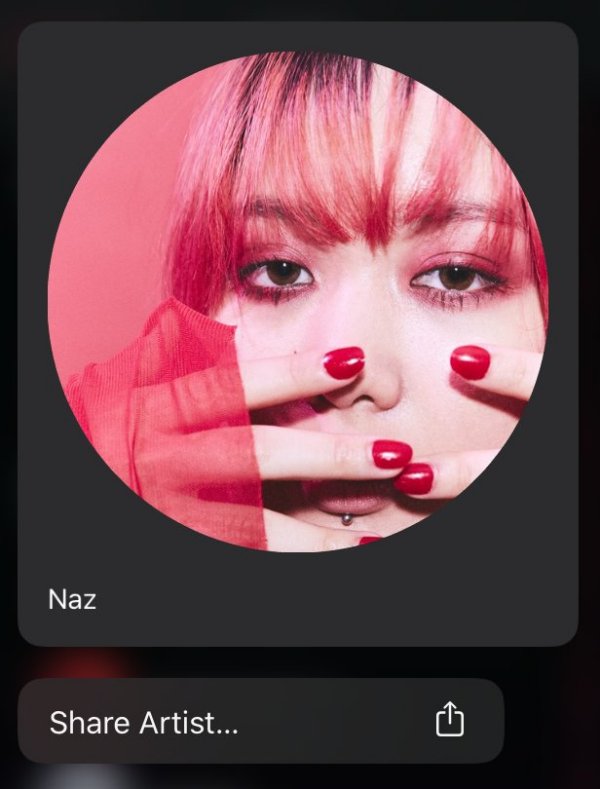 Wait a minute, that is not Nazia Chaudry. 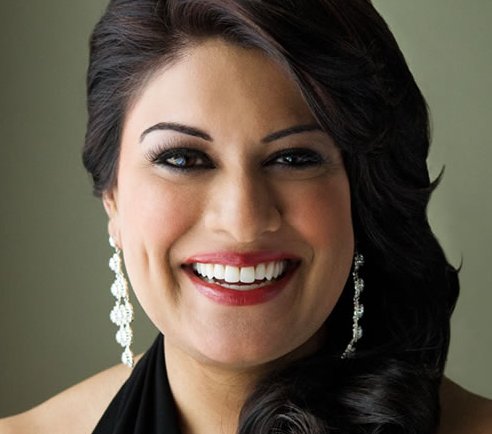 So I did a little bit of Internet sleuthing, which means a search for naz musical artist, which came up with Naina Naz: 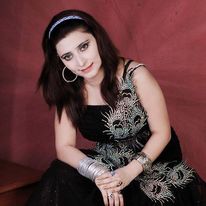 Who is apparently an electronic traditional pop Pakistani singer:

Who hails from a land where only men go to concerts or something.

The image on my phone does not look like her.

So I did a new fangled image search, and I discovered this is Japanese electronic pop artist Naz.

Since I have great affection for Japanese/Japanese American fusion jazz, I gave it a listen just in case, but no.

Not my thing, but it would have been right up Charles’ alley.

You know what is my thing? Wishing the right Naz would put out another album since her cover of Billy Joel’s “And So It Goes” is not on Time After: