Facebook has decided this t-shirt would be good for me: 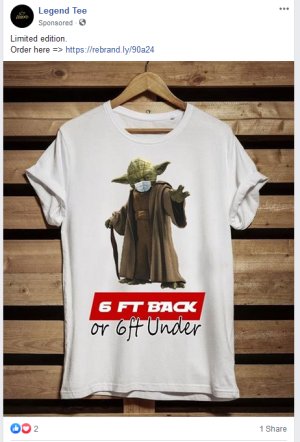 You know, I’ve been seeing a lot of this sort of thing on my Facebook feed of late. Not just strident demand that I conform to questionable social-media-spread virology, but I get plenty of that. 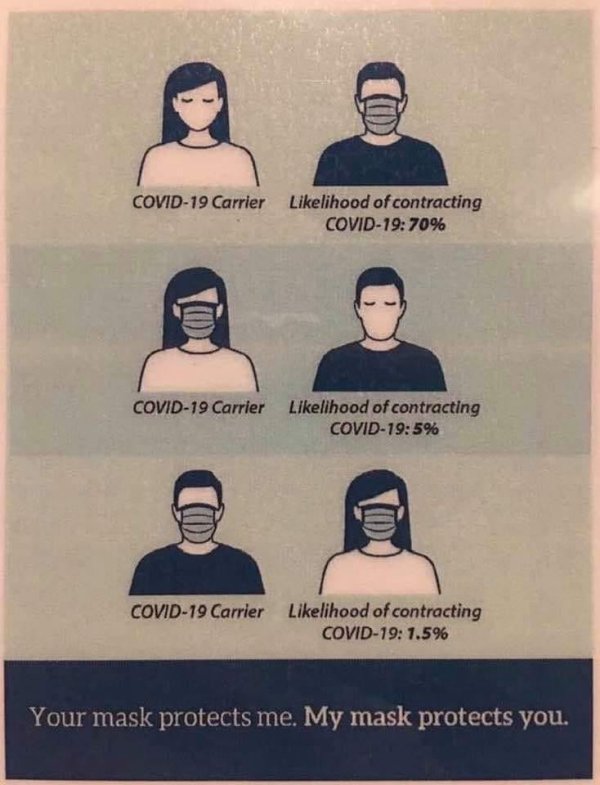 I mean, I dodged a lot of math in college, but it seems to me that if you have 70% risk of infection from being within sight of someone with Wuhan flu, infections rates would be pretty high indeed amongst those who have been ‘essential’ employees for weeks. 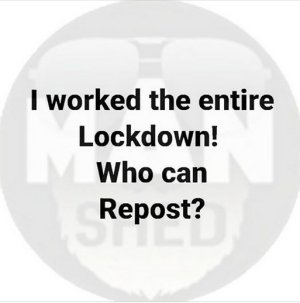 I mean, I have been working like normal, but I’ve been a remote employee for a long time. I’m talking about my friends and family, including my brother, my nephew, my cousins on both sides, and my retail or otherwise essential associates who have been going to work, dealing with coworkers and the public for the last eight to ten weeks without getting stacked up like cordwood in makeshift morgues during the interim. Until two weeks ago, Sandy, Beatrice, and Brenda at Sam’s Club and Ryan, Sam, and Vicki at Pricecutter, not to mention the vendors traveling store to store to stock bread and soda, were not wearing masks. And at least as my last visits with them last week, none of them are on ventilators.

So let’s just say that my experience, vicarious through the people I know, that reality does not match a nonspecific graphic that Facebook thought I wanted to see even though it was shared by an acquaintance with whom I’ve not interacted in any meaningful way on Facebook except friending her a decade ago. I often wonder why Facebook decides to show me posts and shares from people with whom I don’t really interact but whose points of view probably more align with the brain trust of Facebook. Which is not paranoia, per se, but I do wonder.

Later, the same woman posted an “interesting!” Facebook post about how onions would protect you from the virus, too. So.

At any rate, let’s get back to things like this: 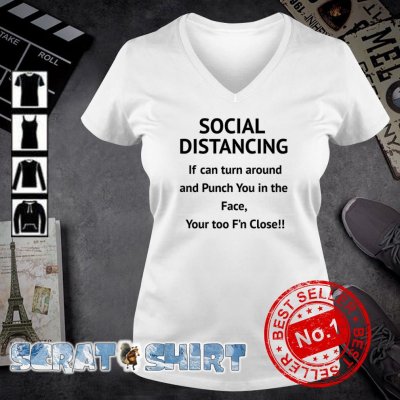 Clearly, this is an amateur-designed shirt complete with misspelling, but I have seen sentiments like this expressed on my timeline as a sentiment from an actual person I know. She is also an acquaintance with whom I do not interact but who expressed that, if you’re not wearing a mask, do not come within six feet of her or she will punch you. Undoubtedly, this was hyperbole on her part, as she is a middle-aged woman nowadays, and is probably wiser than to attack a stranger in a Constitutional carry state.

But who knows the limits of the current hysteria on the human mind?

I mean, I cannot claim completely clean hands. I, too, have issued satirical calls for cartoon violence at times. This is the Internet. I’ve been snarking on this blog for seventeen years now. I invented the term groink for archetypal people I’d like to kick in the groin.

But I feel like we’re in a different time now, where the humorous violent metaphors are more readily turning into violent reality. 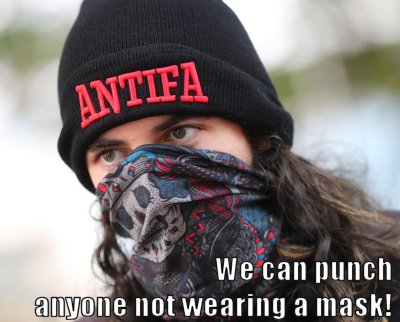 Some will say that the current presidential administration has espoused violent rhetoric, but those same not-quite-straw-men will overlook violent rhetoric from the previous administration or that some people have taken calls to violence seriously (not counting various riots and confrontations at protests over the last decade, we do have a left-wing activist who hunted Republicans with a real gun).

So I have to look again at those people on my Facebook feed and wonder if they would applaud violence done to me in service of their sense of right. And I think there are plenty. Which is very, very bad.

I’m still living according to my pastor’s posting because I’m rather libertarian and live-and-let-live. I think most people are, especially around here, the loudest on social media who have lives where they dwell mostly online and can hit refresh on the news and blogs all the time and give their social media hot takes all day long notwithstanding (note that I, unlike my friends with real jobs, am amongst those who work on a computer all day and can see more than is good for my mental health).

But I fear for when the majority, or at least a loud minority, begins to vigorously oppose those who wish them ill and would see it done.

As to masking, see also Powerline’s post today To Mask Or Not To Mask for a reasoned discussion with facts and figures and stuff.