Yesterday, my beautiful wife picked “Fire and Ice” by Robert Frost for our daily poem.

I thought of the perfect film for it: 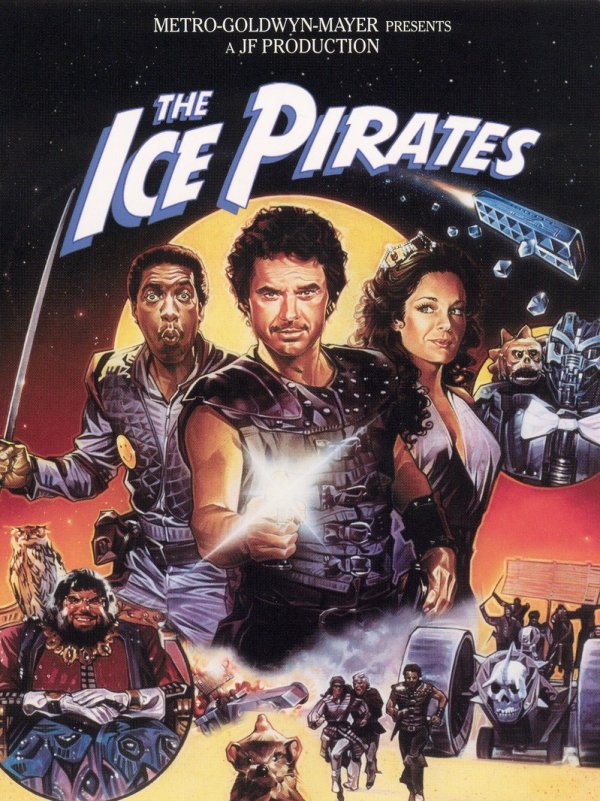 The Ice Pirates starring Robert Urich between his stints as Gavilan and Spenser.

Yes, it was on Showtime in the middle 1980s. Yes, I did watch it over and over again whilst confined to quarters, which in the middle 1980s was a 12′ by 60′ trailer, and I wasn’t supposed to go outside when my mother wasn’t home during the work week.

2 thoughts on “Homeschooling, Day 9: Not the Movie For It”