So, the other night, I was grilling chicken and pork at the same time, and I had separate tongs for each for sanitary reasons.

The tongs were not the same size, but I could remember easily which was for which meat. 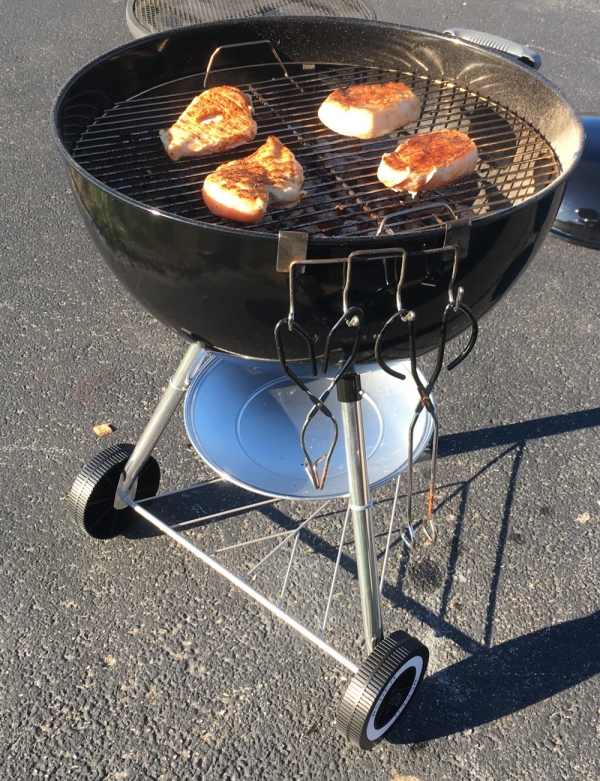 The longer of the two was for the pork. Because who can forget long pork?

I would have posted this on Facebook, but there’s this one guy that I used to work with that would always thumbs up every cannibal joke I made (like this one seven years ago, which I also posted on Facebook along with Donner party gags from time to time). Which was creepy.

Probably as creepy as making cannibalism jokes, but I’m not that self-aware.