Sometimes, when I try to say: 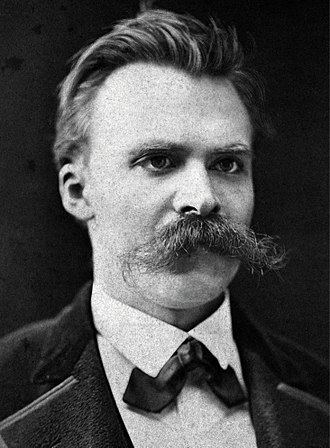 This actually happened to me on Saturday, when I threw an elbow that was more like a forearm club, and I tried to say, “Just like Nitschke.” But it sounded like the philosopher.

Which was just as well. The white belt was not from Wisconsin, but was familiar with the philosopher. And if you’re in a martial arts school, you’re supposed to spout off on Eastern philosophy, but Existentialism? Truly, I am a black belt, and studied in alternate forms of thought.