I watched the Eddie Murphy film The Golden Child again tonight as I had a spot of time. 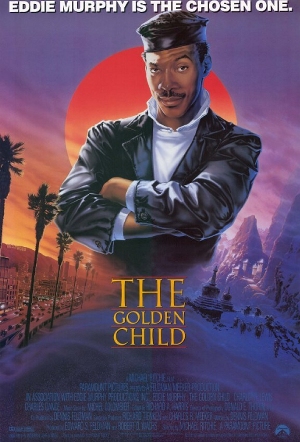 It played on Showtime back in the day when we were out in the middle of nowhere and had nothing better to do than to watch the same films over and over again.

But as I watched it this time, again, I recognized several actors who overlapped between this film and Big Trouble In Little China:

Perhaps if I watch current movies, I would see crossover like this in character actors, but clearly I prefer the old timey films.

(Of course, if you’re a long-time reader, you probably remember when I noted the crossover actors between Lethal Weapon, Die Hard, and Coming to America back in the day. Holy cats, was that twelve years ago?)