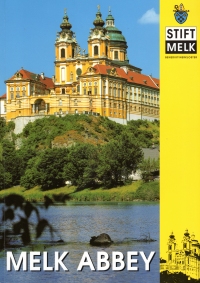 This book is a memento/guidebook to the historic Melk Abbey in Austria. Someone got to go there, and I got their book eventually, although the book is available online.

Many of these style books have a lot of photographs and a little bit of text–this book, on the other hand, has a much higher text to photo ratio, but it is an abbey that is almost 1000 years old, so there’s a lot of history to cover. The book has two parts: A detailed history of the abbey (along with some regional detail) and a second portion that goes through the public rooms of the abbey along with their images; however, this second part recovers some of the historical ground covered in the first portion of the book. When I turned the page and was back at the beginning, almost, I was daunted. But I kept through it; the self-guided tour part is the part with the best images of the abbey.

I read this book before I read The Great Wall, and both of them have shaken my self-confidence in my knowledge of history. For although I’m probably better versed in history than most people, it’s a very localized and very high level knowledge of history. I know a bit about English history, I know a bit about American history, I know a bit about Roman history, and I know a bit about European history, at least names and countries after about 1600. But this book goes into detail about the smaller fiefdoms of Austria in the dark ages, and I don’t know anything. It’s a bit humbling (which means my knowledge is a mere half byte at this point–four bits in this paragraph, you see–it’s computer humor). But one of the things I’m really feeling acutely this year is the difference between reading widely and reading deeply–that is, to have a fine-grained knowledge of something very specific such as Austrian history 1000-1500 AD versus the overview I have, which is some specifics but large blank spaces in regional timelines. I’m still opting for broad knowledge, but sometimes books like this strike me with how little I actually know.

At any rate, for a glossy little paperback, the book does have some rather nice images of the interior of the abbey once we get to the self-guided tour part. For example, here’s the library: 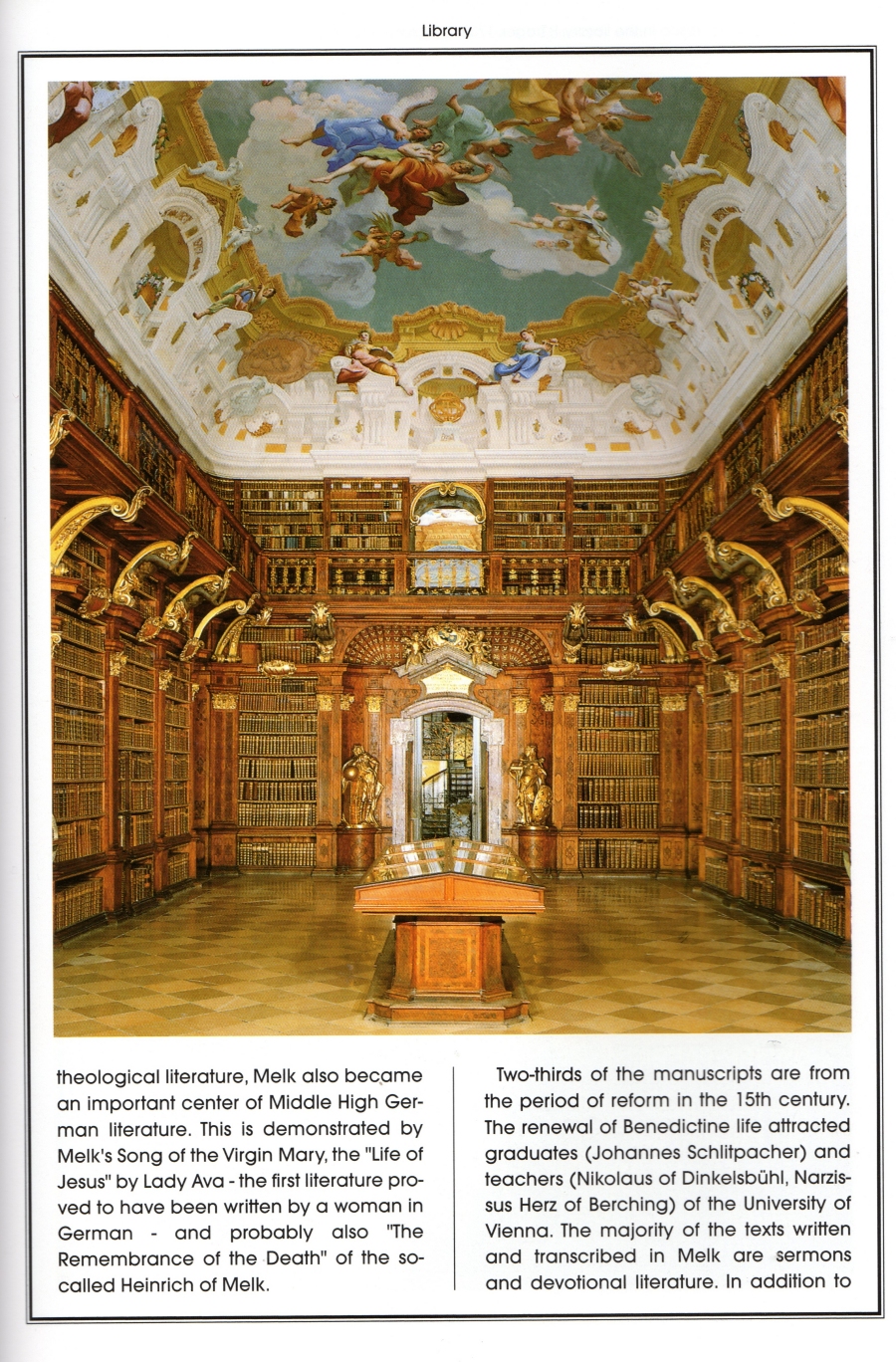 Also, in case you’d like some nightmare fodder, here’s a valued monstrance: 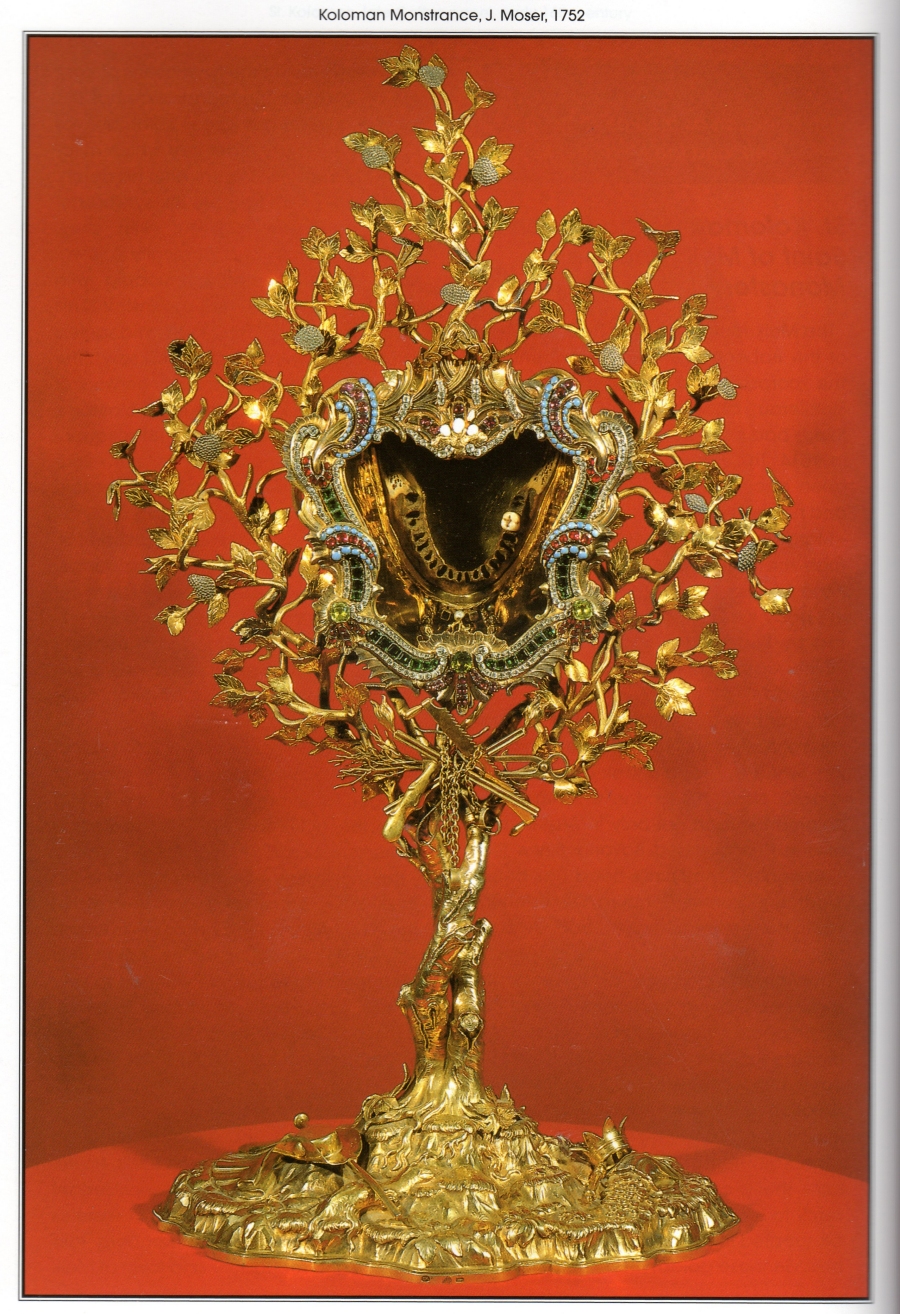 That is an elaborate tree sculpture designed to hold the purported jawbone of a saint. Which it does. I don’t mean to be dismissive of Catholic thought and the importance of saints, but the whole medieval relic worship thing. Ew.

The book was a little longer to get through than I’d hoped, and the most I got out of it was the knowledge that I don’t know much about Austrian history.