As some of you know, I have a lot of Herb Alpert LPs that I like to listen to from time to time. I listen to The Lonely Bull a lot, Rise fairly often, South of the Border and What Now My Love? [sic] frequently, and Sounds Like…. and Warm from time to time (but less often than I would if the covers did not look so similar).

You see, I pick the next album to play based on the bit of the cover that I can see in the gap of a couple inches as I flip through them on the shelf of record albums.

So The Beat of the Brass: 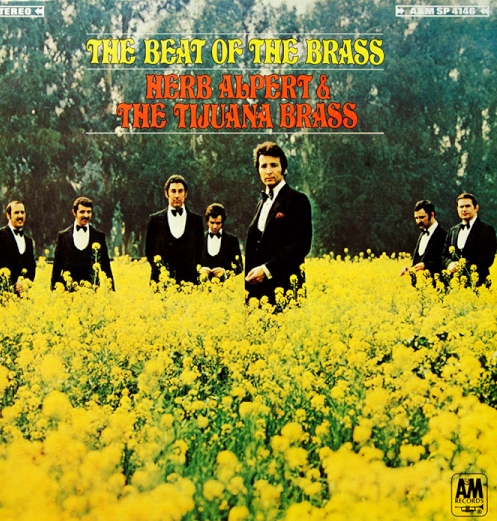 gets passed over more often than it should. Why? Because it looks just enough in that gap like Fly on Strangewings by Marianne Segal and Jade Silver: 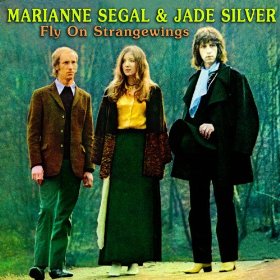 I guess it’s the color of the trees in the background and the yellow ground that does it. Also, I’m generally not getting that close of a look at the cover as I flip through.

The former I bought because I like Herb Alpert. The latter I got for free twenty some years ago in the free box at Recordhead, a used record store in Milwaukee. I’ve listened to it only a couple of times.

Strangely, according to Discogs, the latter goes for $30 and was rereleased on CD this century. Maybe I should give it another listen after these twenty years.