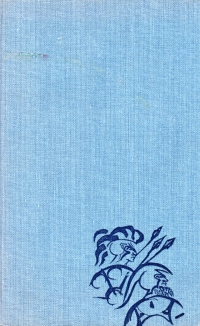 When I opened this book and saw the name plate in the front cover, I knew where I’d gotten it: an estate sale in 2007 in Old Trees. Mr. Paul, I remember your name for your excellent taste in literature and music.

At any rate, this book is set immediately before the Trojan War. Hector has returned from another war, a successful one, with his troops. His brother Paris has taken Helen and has her, and the Greek fleet has just arrived to take her back. Some elements of the Trojan populace, including the leader of the Senate and a poet, love the thought of war even though they do not fight it and want to start a new war with Greece. Others, like Hector and the women who have missed or lost their men, want peace and are willing to act without “honor” to get it.

This book was translated and performed in New York in 1955, so it’s easy to think it was a Cold War parable. However, the original French play was written in 1935, between World War I and World War II, so if you’re eager to limit its impact to its historical context, it’s about the rise of Germany perhaps. Within, though, Giraudoux explores the differences between men and women, between warmongering and peace-at-any-cost viewpoints, and between the different sensations and aesthetics of love and/or human relationships.

However, the play itself is a little wordy and not very clever; whether this is the case in the original French I don’t know, but there’s no pull real tension or drive between the scenes amid the philosophical speaking. This probably wouldn’t play so well to modern audiences. 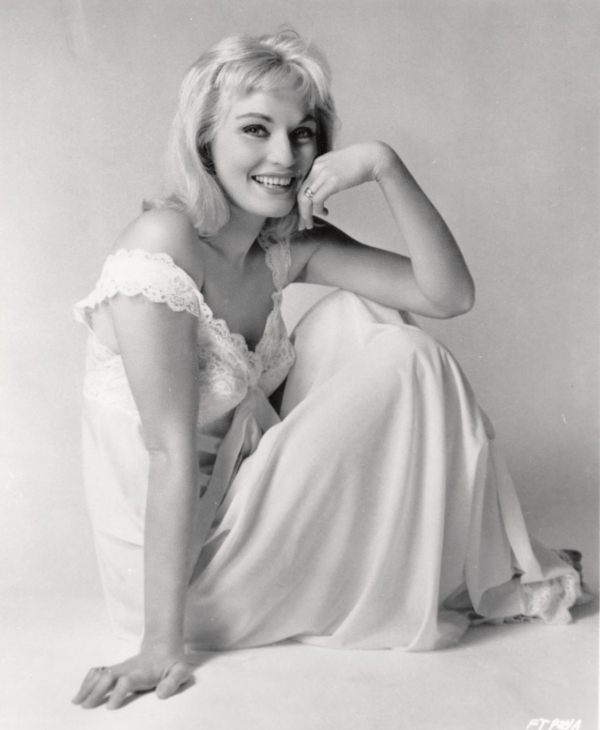 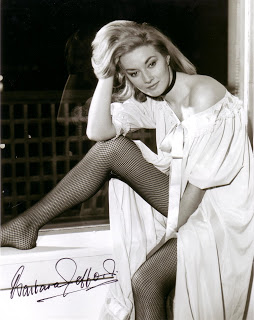 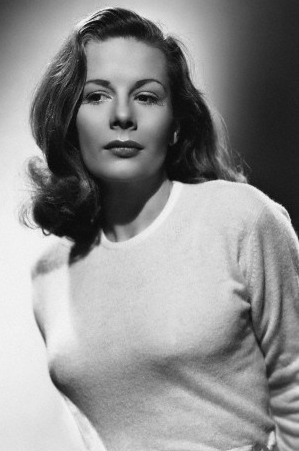 Note the above photos are not from the play itself.

At any rate, it was an interesting piece of drama; heady and dwelling on great themes, but with those great themes at the forefront, but that did not make it unreadable.