So I was listening to Pink Floyd, really loud, when I got to “Nobody Home”:

And I thought, “I’ve got a little black book with me poems in.”

But this was the first: 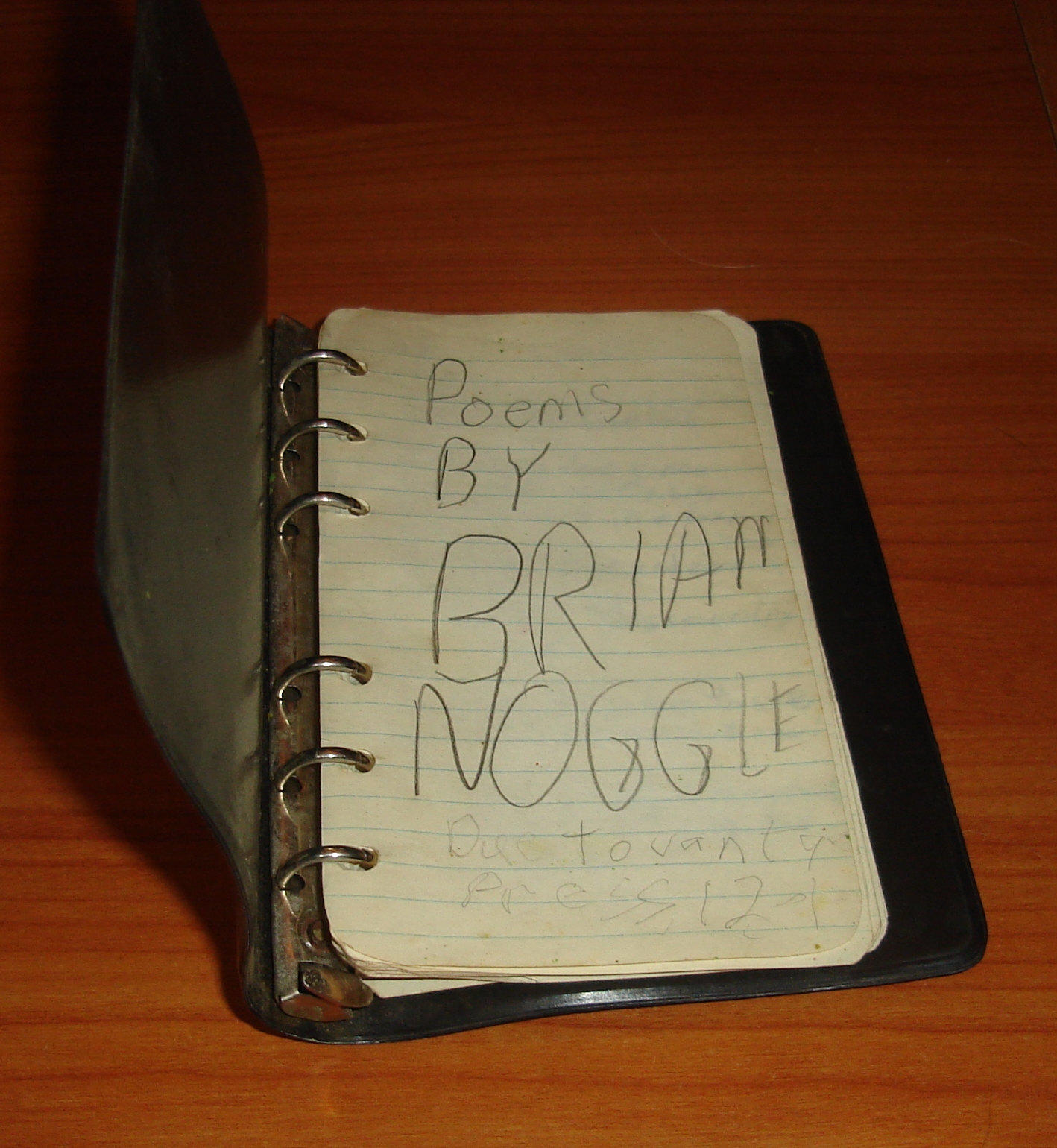 I must have gotten this little book in sixth grade, right after I moved from Wisconsin to Missouri. It contains:

Of course, mine is a relic-based memory, so this little book brings back memories from that era when there are only two people left to me who remember it.

What’s craziest about that is that I wanted to be a writer and a poet by the sixth grade and I was actively pursuing it at that precocious age. I didn’t really remember that. Sadly, it’s been a decade since I’ve written a poem.