On the Facebook (that’s what we old timers call it, “the Facebook,” just like it was originally, although I’m far too old to have been on the Facebook when it was the Facebook), I follow Robert Crais, whose novels I’ve read (what, you don’t believe me?). He posted a link to a blog that posted photos of his office, and my eyes were drawn to:

Directly above MS. DISTRICT ATTORNEY is the Merry Marvel Marching Society No-prize I won for having a letter-of-comment published in the AMAZING SPIDER-MAN comic book. I was thirteen. Years later, Stan Lee inscribed and signed it for me.

Whoa. A Spider-Man comic with a letter from Robert Crais. I had to have it. But which one was it?

I’ve been researching comic prices, and a lot of bronze aged issues go for a couple bucks a throw, so I thought I’d just buy all the Amazing Spider-Man titles from when Crais was 13-years-old. Then I did my research and found out when he was born. 1956. I guess that makes sense given that his Elvis Cole novels started appearing in the middle 1980s. But that also means that the Amazing Spider-Man titles from when he was 13 were not going to be two bucks each. Suddenly, I was looking at $10 or $20 each, which means the cost of this particular lark on my part multiplied tenfold.

But: Wait a minute. There’s a deus ex machina for me. 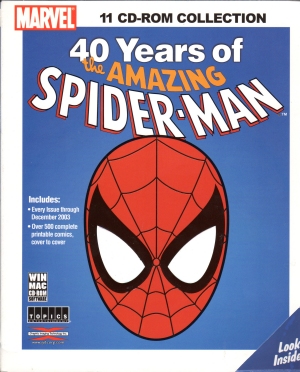 About ten years ago, my beautiful wife gave me a collection of Amazing Spider-Man comics on CD.

The collection includes complete scans of the comic books, including ads and letters pages. So I started poring through them beginning in 1967 and going on through 1974 (in case Crais wrote the letter when he was nineteen and was trying to deflect that he was a comic geek at nineteen).

I made it through once without spotting it, but I found it on a second, slower go round. I’d missed it because, in looking for the names of letter writers, I was looking immediately above the bold text editors’ response, but in the case of this particular letter, the editors did not respond in bold type, so it looked like the middle of a single long letter.

And I ordered one immediately. 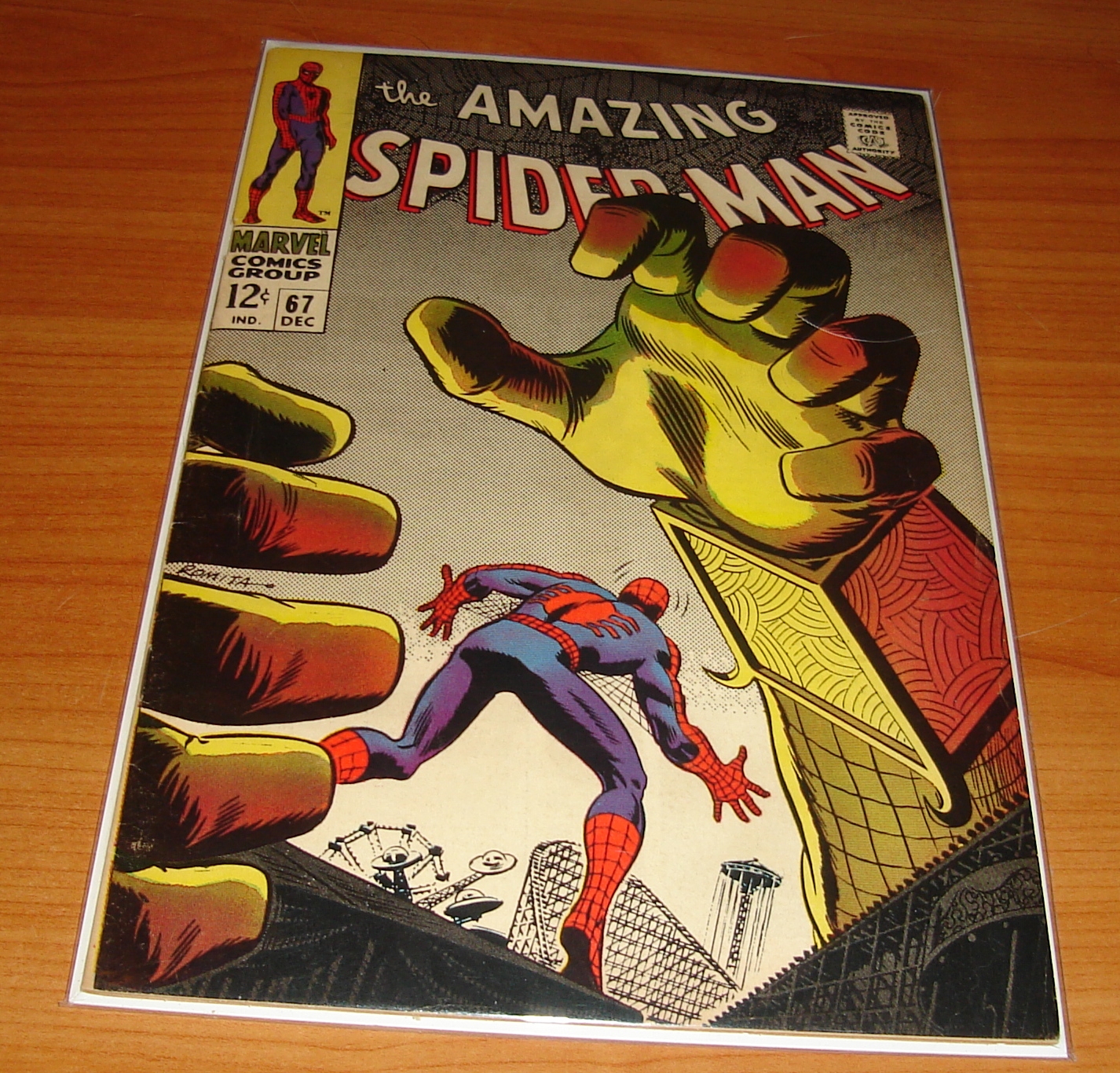 Inside, here’s the letter from Bobby Crais: 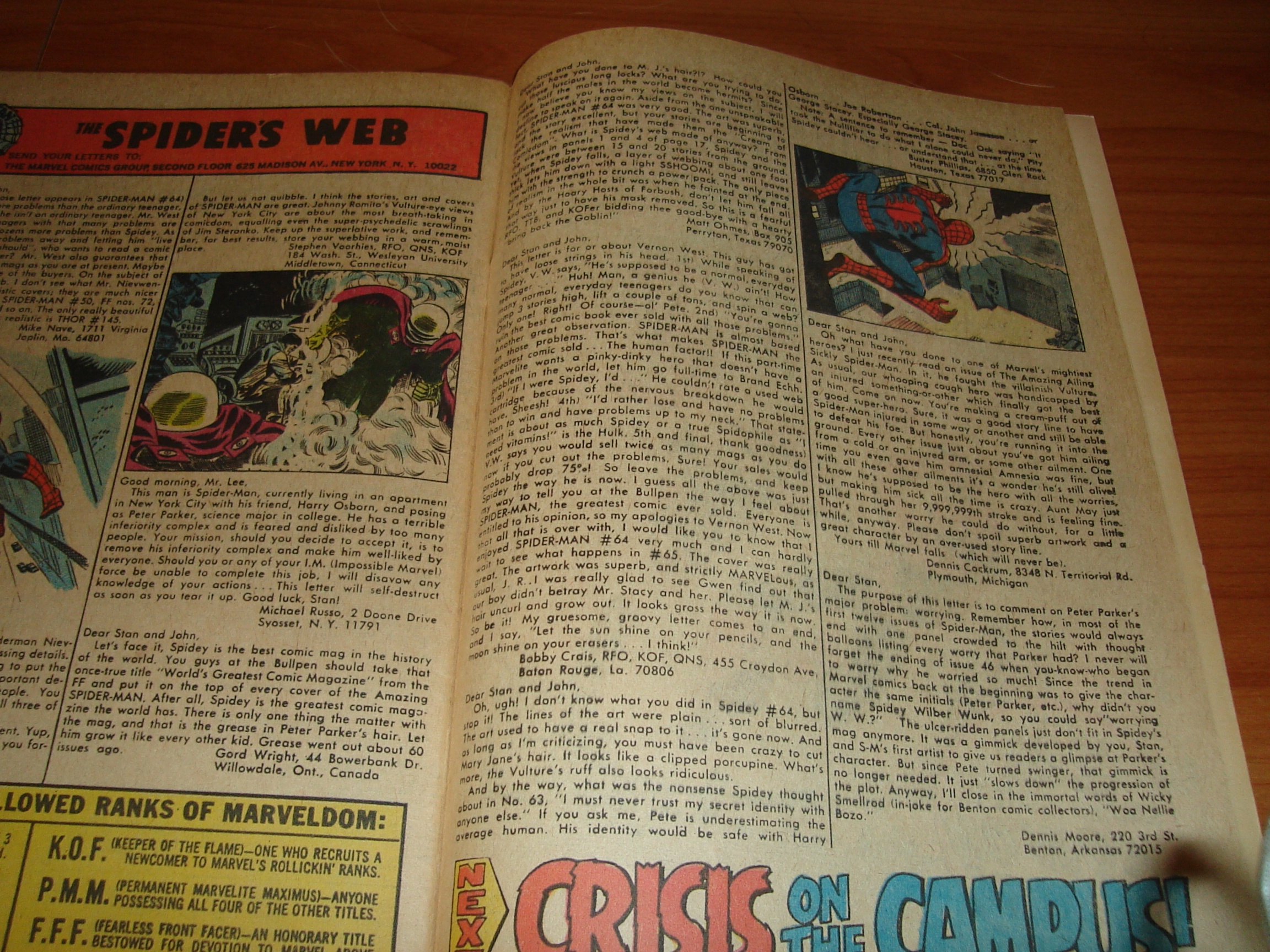 Of course, since I was up until a moment ago the only place on the Internet with this information synthesized, my first urge was to corner the market on these not as Spider-Man collectibles, but as Robert Crais collectibles. But my beautiful wife, with her wiser head, and my PayPal balance which is limited to a couple of testing magazine article sales, constrained me.

But not before I got a decent copy and a reading copy.