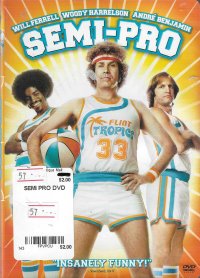 This film is from the Ferrellverse of the early part of the 21st century, so it features some faces you’re familiar with if you’ve watched Anchorman or Old School, but no Wilsons or Vince Vaughn. It also has Andre 3000 from Outkast in an afro, perhaps a wig, in the height of his “Hey Ya” success. I didn’t recognize him.

The story: The owner, coach, player, and announcer of a fictional ABA team, the Flint (Michigan) Tropics, played by Will Ferrell, learns that the league will be merged into the NBA with only four teams making the move. When he learns that his team is not included, he proposes that the top four teams in the league make the leap instead–even though his team is in last place. A majority of the other owners agree, so Will Ferrell trades for a minor NBA player (Woody Harrellson; this is not his best basketball movie) who eventually becomes coach and teaches the group to play as a team. They start climbing the standings, with all of it coming down to the last game, where they can get into fourth place and maybe the NBA with a win. Unfortunately, the commissioner of the ABA says that the agreement is null, and the original four teams chosen will go to the NBA, so the Tropics play for their pride–without their best player, whom Will Ferrell trades to their opponent, the Spurs, a team going to the NBA.

So it’s amusing in spots, but, ultimately, I am less a fan of Will Ferrell’s boy-man characters than I am of Adam Sandler’s. Sandler plays Little Nicky, Happy Gilmore, and Big Daddy with a bit of vulnerability and pathos; Ferrell is just loud and obnoxious.

However, my oldest joined me in watching the film, so it was a shared experience, which is so rare these days.

Also, the film featured Maura Tierney as the love interest of Harrelson’s character, who signs with the Flint team because she lives in Flint.

You know, Tierney looked familiar. She was in E.R. and NewsRadio in the late 1990s, by which time I had pretty much abandoned television. She also played in Liar, Liar, a Jim Carrey movie that I have seen, so I have seen here somewhere before.

Most of her roles must have been dramatic roles, as it’s hard to find a picture of her smiling. 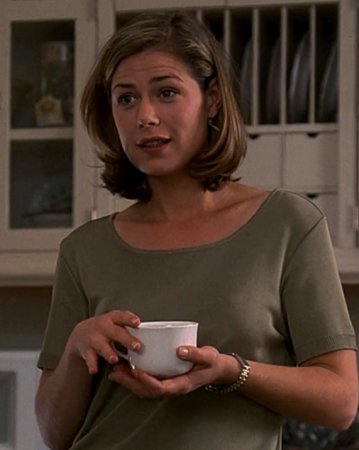 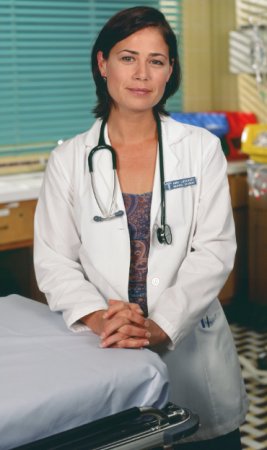 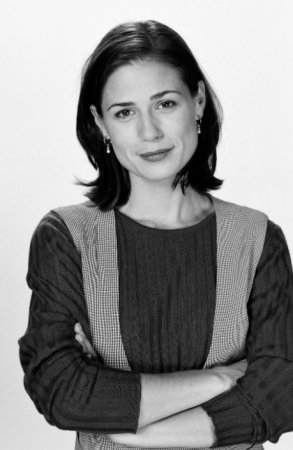 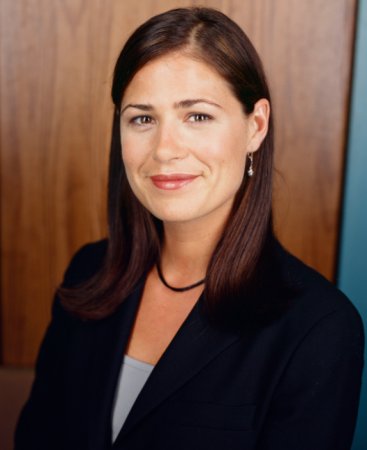 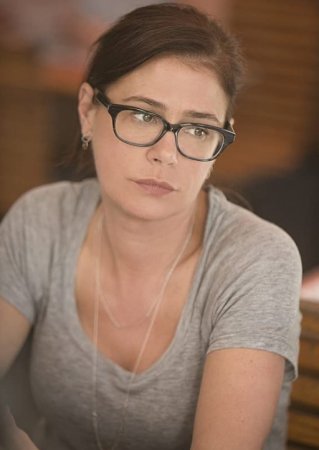 She continues to be busy, mostly in television, but perhaps I will see her and again think she looks familiar.