Karen Carpenter and Linda Ronstadt were always singers, but they were primarily folkies, and while Linda Ronstadt was really something back in her Stone Poneys days — yum! — her biggest hit with them (“Different Drum”) made it clear that she was not the one for you.

One might infer that Linda Ronstadt was not really something after her Stone Poney days (1966-1968). I beg to differ.

The cover for her 1976 album Hasten Down the Wind triggered puberty in me. 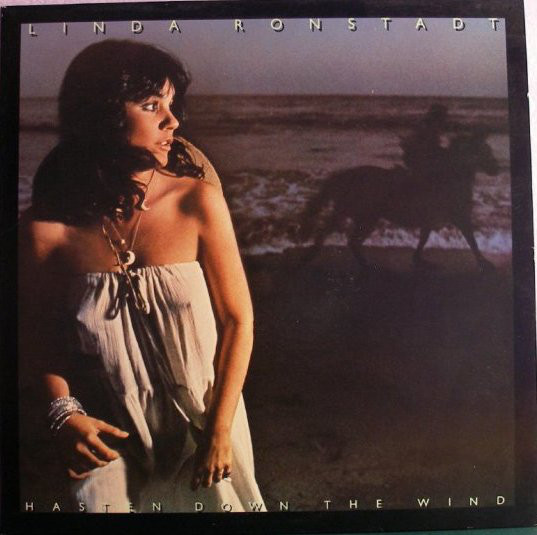 Given that I did not get the record until the twenty-first century, it was my second puberty that has turned me into the post-human monster from a Larry Niven novel that I am today.

A smattering of her album covers from the seventies to the early part of the 21st century show a pretty woman who aged very gracefully indeed. 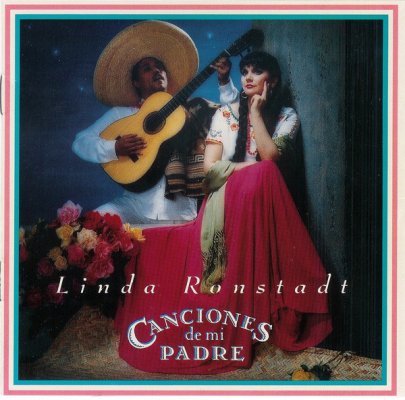 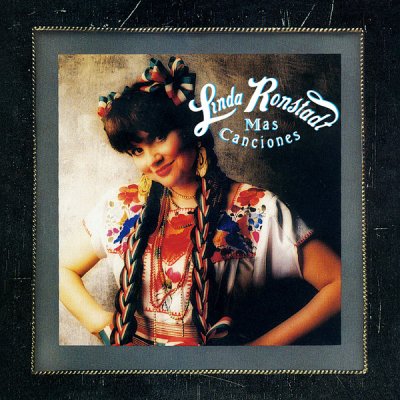 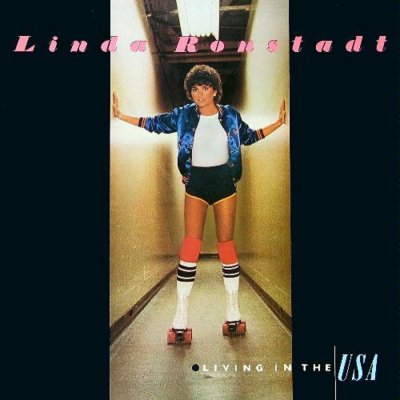 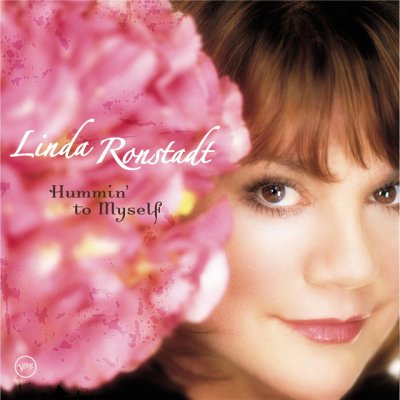 I have a lot of Linda Ronstadt records, including some from the folk era of the 1970s (of course, I don’t like folk music, but that has not stopped me from acquiring Olivia Newton-John or Lynda Carter records, either) and the early pop era (Living in the USA complete with the short cropped curls look that did not work for anyone).

My favorites, of course, were the three she did with Nelson Riddle: 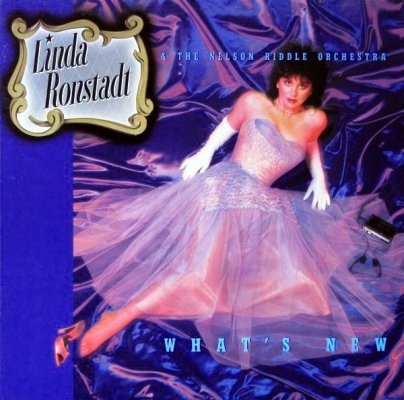 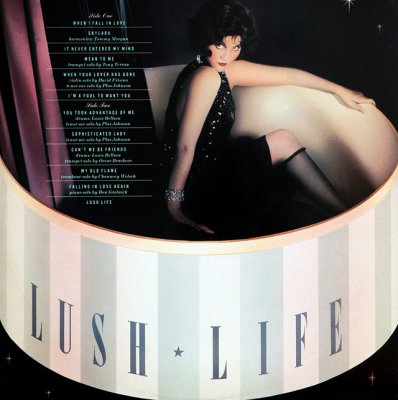 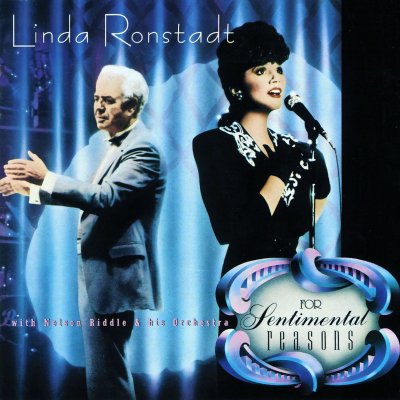 What, album covers aren’t enough for you? Alright, have some stills from her post-Poneys period. 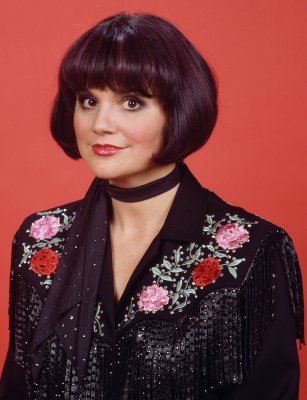 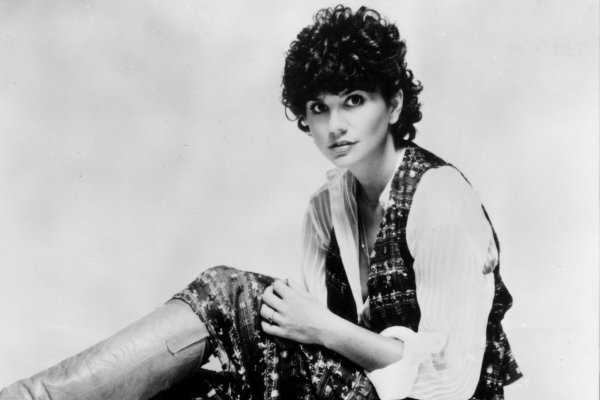 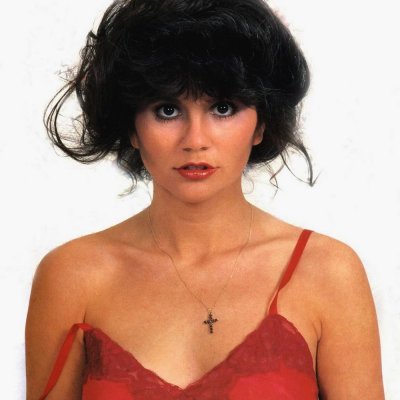 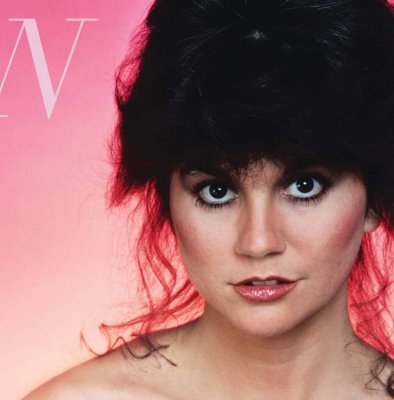 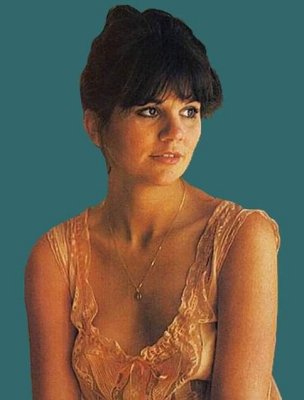 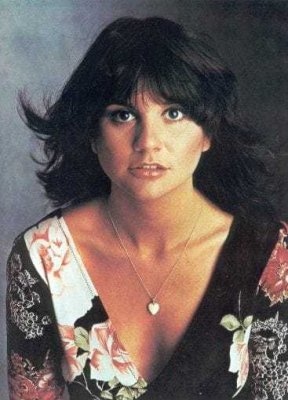 Ladies and gentlemen, the evidence speaks for itself:

Linda Ronstadt is really something back in her Stone Poneys days — yum!