As I mentioned when I did a… what, comic book report? on a Sad Sack comic from 1967, I picked up some comic books a couple weekends ago when I had time to kill. I’m not tearing through them at any raste–it’s been almost a month since I read that previous comic, the Sad Sack Laugh Special. I moved these two to the top of the stack because when I was a kid in the 1980s, I inherited a bunch of 1960s Harvey titles, and they have nostalgia value for me.

This comic is a Dagwood title, #136 in the series, that came out in 1964. Which is eight years before I was born, but everything from before I was born was in the olden days. Just let me kids tell you about how inconceivable the twentieth century was. 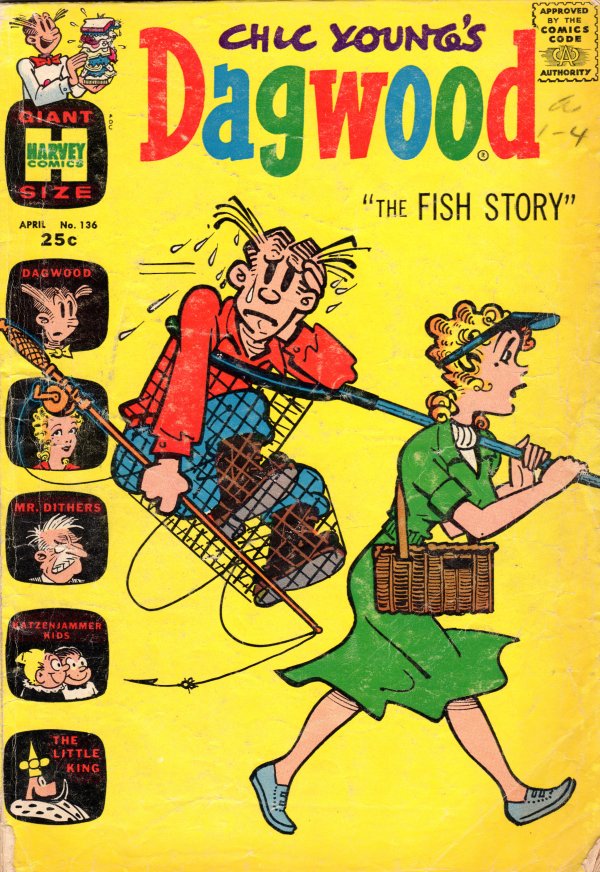 A couple of years ago, I read a couple of Blondie paperbacks from the late 1970s (Blondie #1 and Blondie “Celebration Edition”, from during my lifetime and after Chic Young’s–he passed away in 1973, so the comic was then in the hands of his heirs and their hirelings. Well, I guess the first gathered some Chic Young comics, too, but most of my experience comes from the daily strip which I am sure I read at times in my youth.

These comics are of the older set, where Dagwood is rushing for the bus instead of a carpool. Blondie is a bit more ditzy, into shopping and mid-century women’s things. And Dagwood, if you can imagine it, has some more depth. The stories have more length than a daily strip, so I’m not sure if they collected several days’ worth of strips or if they were written for comics. But they’re amusing at times, especially for a former resident of the 20th century and someone who has read enough older books to understand the time before he became self-aware absorbed.

This comic, along with the Sad Sack comic, have short stories in them. Short-shorts, one page blocks of prose, interrupting the comics. They have a message–a girl reluctant to go to school has fun in one such here, which presupposes that a four-year-old or five-year-old going off to school would be reading this comic and would learn a lesson from that story. Here in the 21st century, I would guess not many kids starting school know how to read short short stories. And here in the 21st century, the most popular children’s books are large font sentences broken up with cartoons.

So maybe I am still a resident of the 20th century in exile.

As for the nostalgia, well, it smells like an old comic, and it’s full of ads for the things comics used to have ads for. Novelty items, selling Grit, muscle-building programs. So, yeah, it made me feel twelve again for a minute watching it.

In very tangentally related news, I am sure I mentioned that Blondie over its career has been on radio, in movies, and on television off and on for decades. Not long after this comic came out, television made another short-lived series starring Patricia Harty as Blondie.

Harty got her start as a dancer on Pat Boone’s and later Perry Como’s television shows (according to Wikipedia) and has worked off and on, mostly in guest spots, in television for decades, although her last IMDB entry is in 2003. 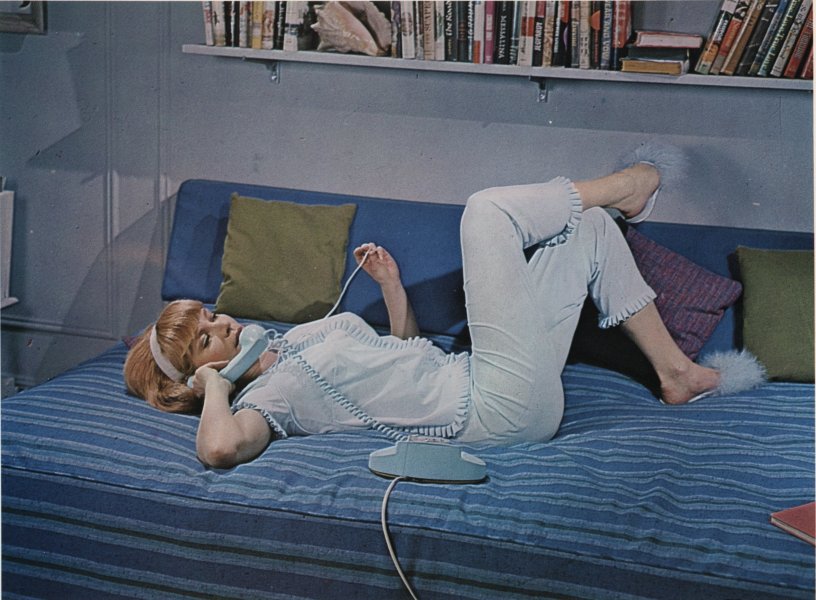 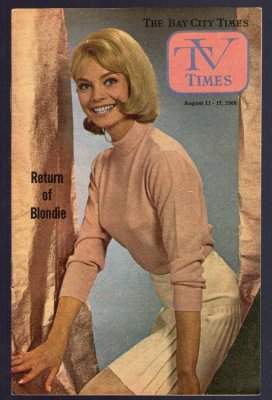 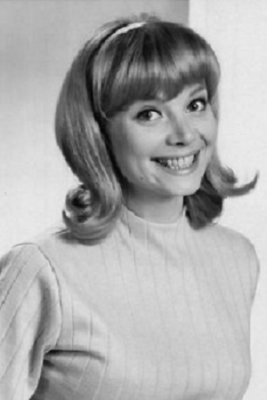 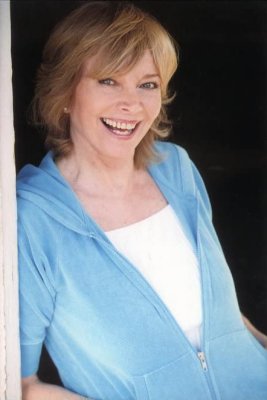 Unfortunately, she was a prisoner to the looks of the 60s; she got better looking as she got older. I’ve never seen the Blondie television series, either of them; with only a one-year run, it would not have been run in syndication in my day.