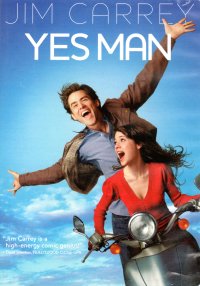 In speaking of the Sandlerverse, the Stillerverse, and now the Ferrellverse, is there such a thing as a Carreyverse? I don’t think so. He played with a lot of A-listers. Also, Tone-Loc. But not the same rotating actors in different movies.

At any rate, in this film, Carrey is a recently divorced man who has withdrawn from his friendships. However, a friend takes him to an empowerment seminar, and the guru tells Carrey that he’s got to say “Yes” whenever he’s asked a question. He does not and has some bad luck, and then starts saying yes, starting by allowing a homeless man to use his phone and to give the homeless man a ride to a remote park, where Carrey runs out of gas and cell phone charge. He’s rescued by a manic pixie girlfriend to be played by Zoey Deschanel, and she likes how spontaneous he seems–they take a weekend getaway to Lincoln, Nebraska, because it’s the first flight out. And his yessing leads to the TSA suspecting he’s a terrorist.

It’s not as crass as a Ferrell film; Carrey’s not at the over-the-top energy of his younger years (what, twenty years from this movie’s release and a full thirty years ago now, old man). His character changes and learns something at the end, something that you don’t always get with a Sandlerverse or Stillerverse picture (and hardly ever with the Ferrellverse).

Too often in my life I’ve said no when asked to do something, go out, or try something new. I have gotten better about it these days, although the things I’m asked to do have diminished somewhat. I’ve tried to instill that wisdom into my children, to take the opportunities to do things when they can instead of staying home and playing video games and reading books as those pastimes can wait. I didn’t watch this movie with them, but the oldest has spotted it and has expressed interest in it, so I might watch it in the coming weeks again. Which is about as good of an endorsement that you get on this blog.

Like Sandler, Carrey has taken some dramatic roles in his time–I saw The Truman Show two or three times in the theater and have seen The Cable Guy. So he brings some depth and intelligence and, well, growing up to his roles or playing grown ups who grow, too. So perhaps I should look more into his later films and get caught up.

Oh, and did someone say “Zooey Deschanel”?

In honor of the late Charles Hill, here are some photos of the actress who somehow is in her forties. She must have aged in Canadian years, though. 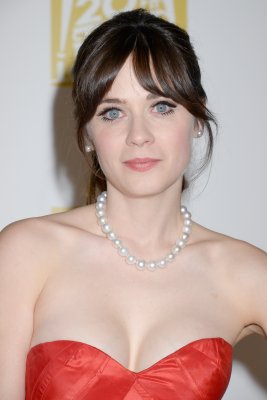 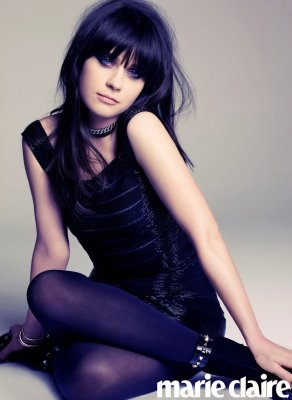 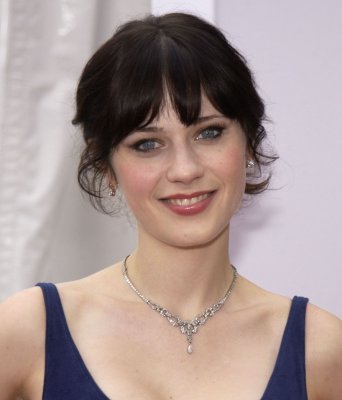 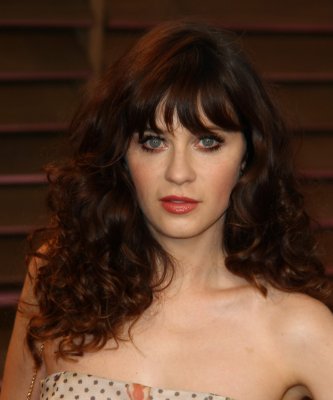 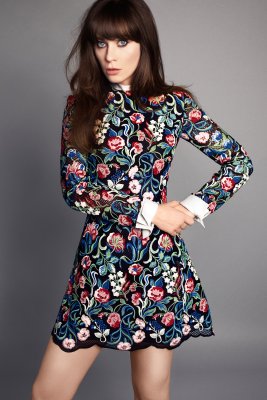 Not a Zooeypalooza, and you cannot click them to see them bigger, but a brief reminder of something we have lost. Not Zooey, though. Charles Hill and the Zooeypaloozas.