So I’m a bit conflicted: I tend to order my books from ABC Books online on Saturday or Sunday, but that means I don’t get them the next week until Thursday. So I am thinking about ordering the day I get them, so I can get them earlier. However, this plan would probably prove more expensive. 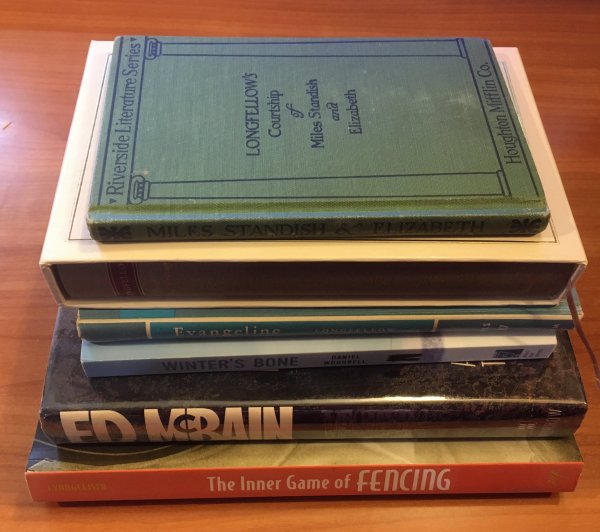 Well, that should hold me for a while. Although the “while” will be scattered over the coming decades.

And I’ll place another order this weekend for a set of random books.

As I mentioned I was looking forward to the re-opening of things so I can support the local authors and save on shipping, handling, and Alibris vig costs.