So we have this cat, and I like to proclaim often, “You’re a menace!”

He doesn’t look like much of a menace in this action photo, but he really is. He has the nickname “Foot” which is short for “Underfoot.” He likes to walk ahead of me and stop suddenly to turn to look to see if I’m going. And when I say “Walk ahead of me,” I mean inches ahead of me. He’s also prone to appearing in the kitchen when I’m cooking, and if I start downstairs (and hence towards his food dishes) before him, he will come bowling down the stairs after me, often striking me in the back of the legs as I’m descending. When I say “Bowling,” I mean like a bowling ball. He is, after all, nineteen pounds of cat who thinks affection involves biting the hand that pets him and lying across the pillow in the middle of the night and grooming me while I’m sleeping. And then biting me.

Of course, I call all the cats menaces in the spirit of J. Jonah Jameson. 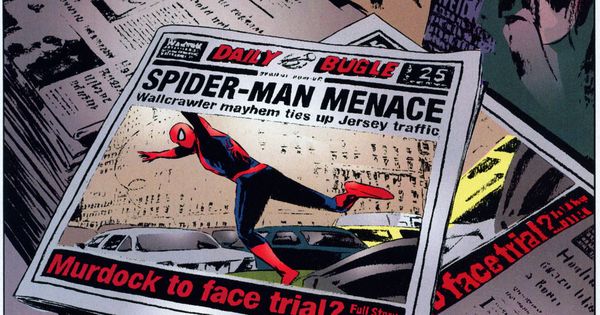 So recently I started to tell him, “Don’t Be A Menace.”

But then I realized I couldn’t remember the name of the movie, a film that came out in 1996 and which I’ve never actually seen, but which has the words/shortened title on the movie poster.

I had to look it up. 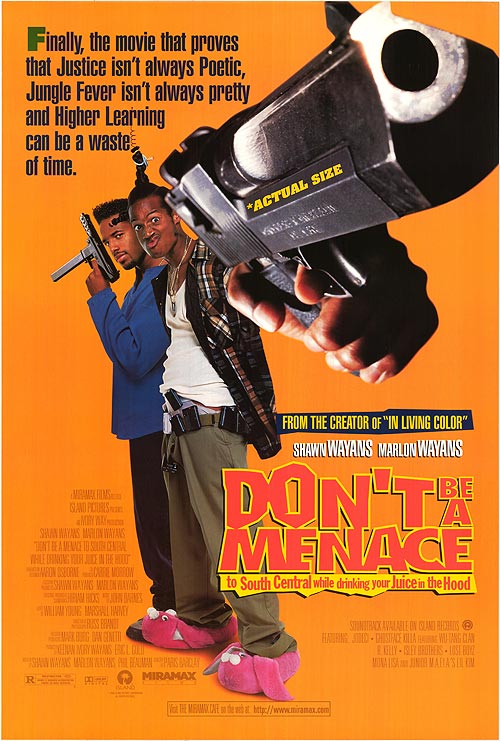 Don’t Be A Menace To South Central While Drinking Your Juice In The Hood.

Which I now tell the cat all the time, and which means I’ll probably retain that bit of information in case it shows up on a trivia night.

Yes, I do talk an awful lot to my cats. But I have been a remote worker for over a decade. I have to talk to someone.