So I have released my infrequently threatened/promised collection of poems. 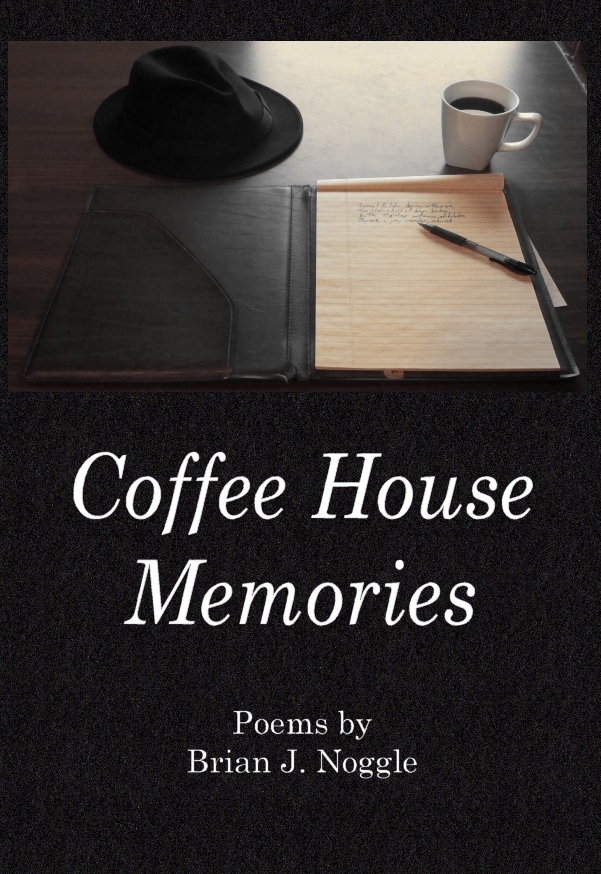 Entitled Coffee House Memories, it contains just short of 100 poems that I wrote mostly in my college and immediately post-college life. I spent a lot of evenings at coffee houses and their attendant open mic nights.

Man, I wrote a lot of sonnets, and some of them are pretty good, I still think. But some of them are a little, erm, saucy? Not bawdy, but they’re clearly about making love. So this, like John Donnelly’s Gold, is not something my children can take to school for show and tell. It’s funny; I used to perform said poems in coffee houses in front of dozens of people, but it’s been a while. I’m pretty sure I’d feel like a creepy old man reading one of them out loud now. And/or I’d blush furiously. But I’m convinced they’re good poems, so they’re in the collection.

Also in this volume:

Not included: “Springfield Panera Bread BDU”, although I did include a number of other haiku. And pantoum or two. And a couple villanelles, I thing. I did write a couple bits of free verse, but I always favored more structured forms, like the sonnet.

The book includes two chapbooks I released in the middle 1990s, Unrequited and Deep Blue Shadows. The latter is named for a poem inspired a bit by a song by the band Lillian Axe.

It might be the only poem inspired by anything by Lillian Axe.

In my defense, the book also features three poems inspired by “One Day I Wrote Her Name Upon the Strand” by Edmund Spenser. So clearly, my influences are varied.

At any rate, it’s available for Kindle now for 99 cents, and hopefully will be available in paperback in a week or so.

So if you’ve got a buck and a Kindle, grab one now.

In related news, I guess I still have four or five ISBNs left, so perhaps I should write something else.