As some of you know, I have a cat named Isis. 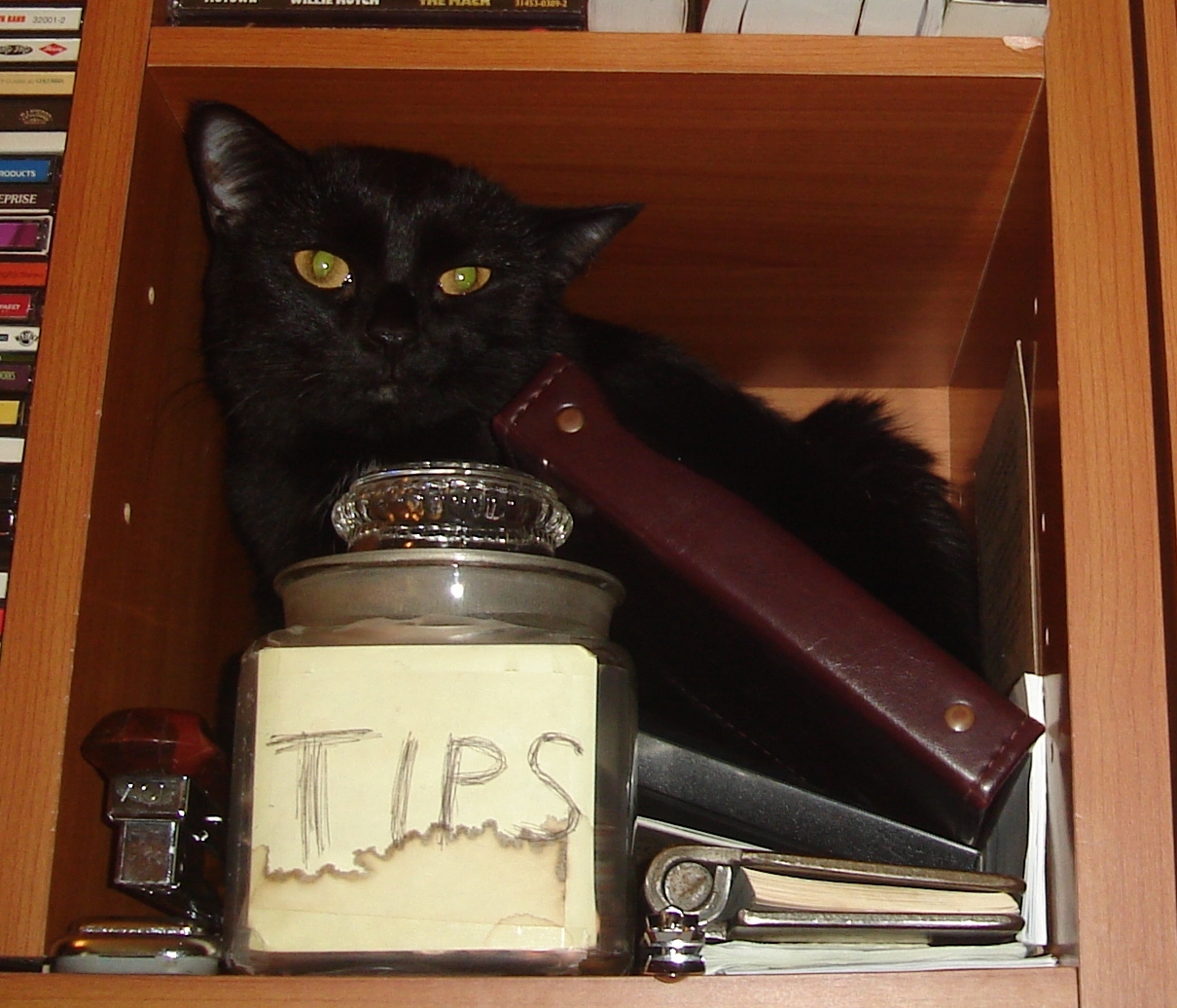 As a cat owner normally does, I flatter my cat, ascribing all sorts of super powers to the cat and whatnot.

The other night, I said to my beautiful wife, “You know, there used to be a superhero Isis. She was on with Shazam!, I think.”

So, today, I go to the library so my urchins can get some books (I have enough for now, thanks), and I see this DVD facing out from the children’s videos: 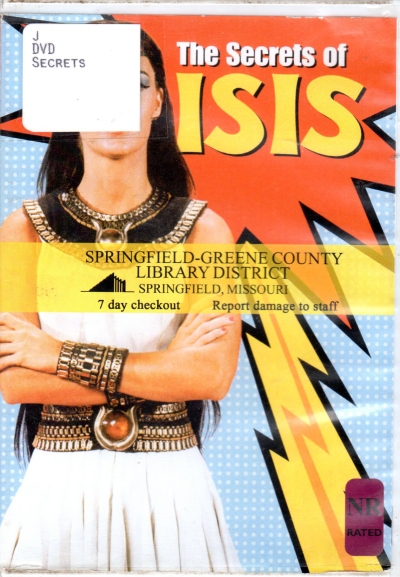 So, of course, I checked it out.

The cover is not very flattering to Joanna Cameron, who stars as the young science teacher Andrea Thoma who uses a magical amulet to summon the powers of Isis. 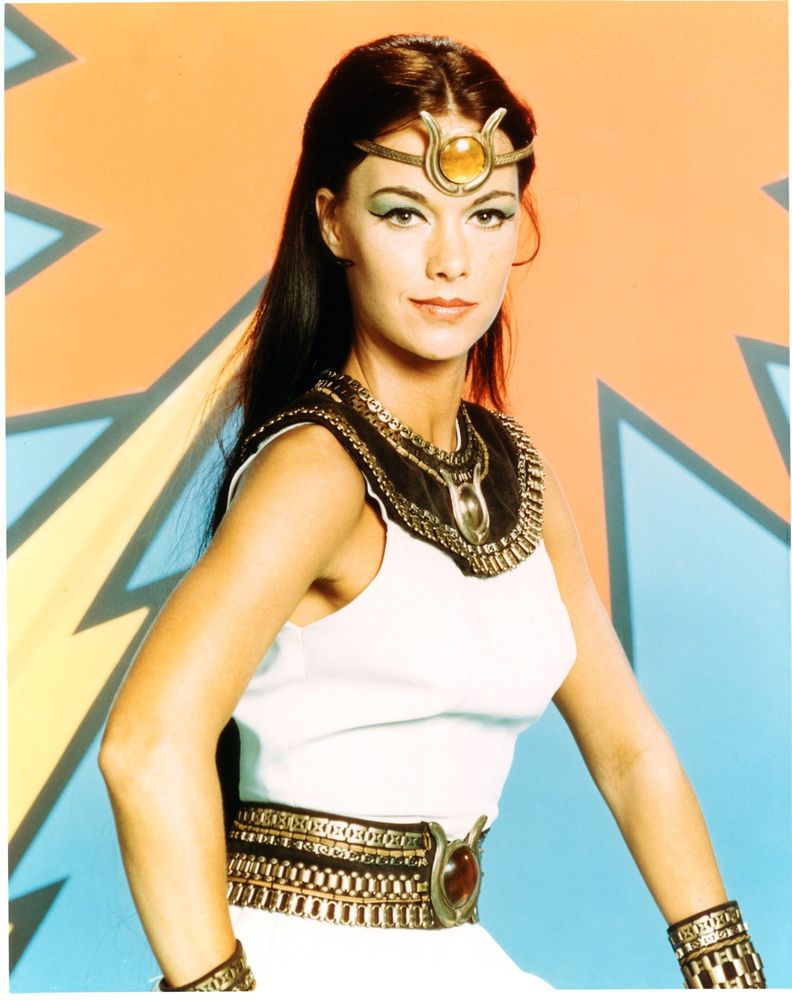 Somehow, the Internet is not full of Joanna Cameron vs. Lynda Carter debates. Maybe there are on the DC Comics portions of the Internet. But I’m a Marvel fan, so I don’t frequent those. Funny, I don’t tend to frequent the Marvel sites much, either. But I digress.

I watched the first couple of episodes with my children, who were stunningly unimpressed with the forty-year-old Saturday morning live action children’s program special effects, and they kept shouting their own solutions to the screen, most of which involved artillery and explosives.

I, on the other hand, was swept away with nostalgia; somehow, I remembered the program from when I was five years old.

At any rate, the 1970s must have seemed like the dawn of geek culture for a while: In the middle part of the decade, there was this show, and as I remembered it bundled with the Shazam program (1975-1977); there were live action television versions of Wonder Woman (starring the aforementioned Lynda Carter), Dr. Strange, and Spider-Man; television also featured the bank-busting Battlestar Galactica; the movies had Star Wars. But the ball never really got going until the next generation came of age around 1999 or so.

Suddenly, I have the urge to watch all those old 70s superhero shows (starting with this one). We own some of the Incredible Hulk and Wonder Woman, and the rest I’d probably have to order since they’re unlikely to be available at the video store or the library (although I did get ten episodes of The Secrets of Isis, so who knows?).

Before I start raiding Amazon, I’d best sit down for a bit. If I wait, these rushes of nostalgia pass as my short attention span moves onto something else, like an urge to read all the history books about the Near East that I can lay my hands on.

3 thoughts on “Wonder Woman Who?”