In a stretch from high school to beyond college, I attended every Summerfest, the ten-day musical festival in Milwaukee. Most years I went multiple times. I saw a number of acts there, including Richard Marx, Warrant/Trixter/Firehouse, Poison, Steppenwolf, the Turtles, and so on.

However, I haven’t been back since because I’ve been at least 400 miles away and playacting at being an adult since then.

Every year, though, I look at the lineup and think, man, to be in Milwaukee again. And twenty.

This year, I’m torn as to which act I’m sadder to miss. As befits my musical taste, one is a hard rock act and one is a songbird. 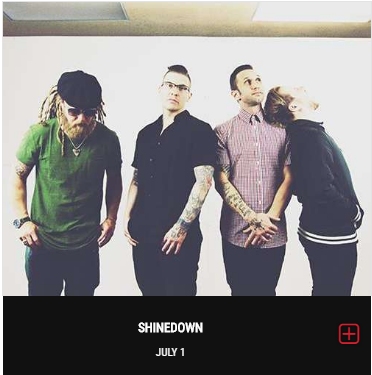 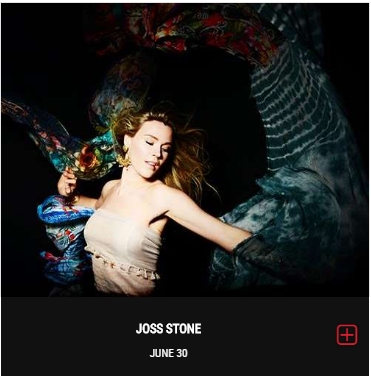 A point of order for those of you unfamiliar with Summerfest: It opens at noon and the music starts shortly thereafter on ten or more stages scattered around the grounds. Bands play sets from then until about midnight. At seven or eight, the big show starts at the ampitheatre. Everything else is just a stage with some benches, picnic tables, and bleachers. Both of the aforementioned international acts are in those smaller stages. It’s not like the ampitheatre, where on July 9, Willie Nelson, Bob Dylan, Sheryl Crow, and a host of smaller acts will take the stage.

So I’ll just have to console myself with YouTube videos.

UPDATE: I don’t know what I was thinking; I should have selected this sample from Ms. Stone: