So I’m sitting in the parlor, reading nine month old Wall Street Journals (Russia is causing trouble in Ukraine! Syria is a mess! The whole middle east is going up in flames!), and my six-year-old comes into the room. He has the cover for the pegs from the Electronic Battleship game, which means the pegs are all over the floor somewhere, and a small plastic toy bin inverted, which means the toys are all over the floor somewhere. He’s banging on the bottom of the bin in a beat that I’ve heard described as quarter notes. “Guess the song,” he says.

“Jesus Loves Me,” I say, looking over my paper much like I expect Clarence Day’s father would. I’d heard him mention that song to his older brother a couple minutes ago.

He wandered out of the parlor and reappeared a moment later, beating on the bin with the same rhythm. “Guess the song,” he says.

“You win!” he says. Then he gives me my winnings, a piece from some random game that means the rest of the game is all over the floor somewhere. 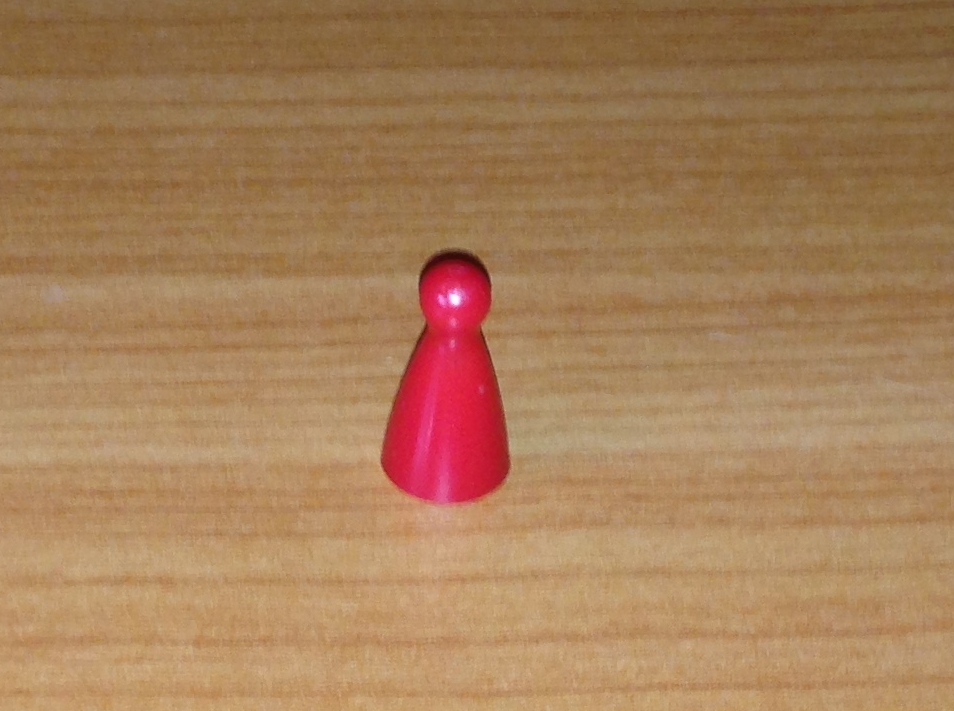 “It’s an honor just to be nominated,” I reply. And he went off, drumming, towards the bedrooms.