Inside the magazine, they have a little biography of the model, Stella Tennant, but on the cover and on the photo spread, they really play up her masculinity and severity. In other shots, she’s comely. 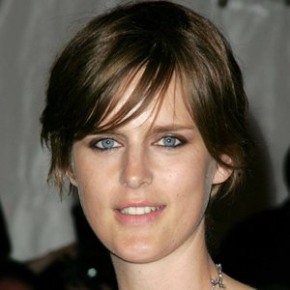 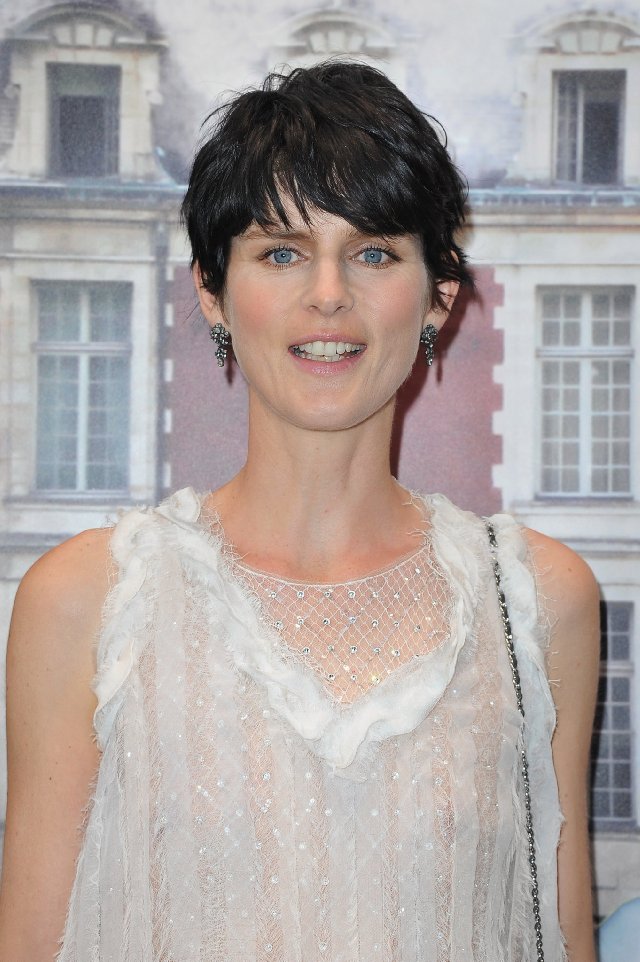 Again, I don’t understand the fashion world, but as I get further examine it through the High Concept series (see the previous entry about a Vulcan with an orchid), the more I have to wonder if it’s run by a bunch of old science fiction/fantasy/Dungeons and Dragons geeks who’ve somehow moved into moving textiles.