All right, I’m not going to make a habit of reviewing the various and sundry literary magazines that I pick up for the poetry. But this particular magazine struck me on many levels: 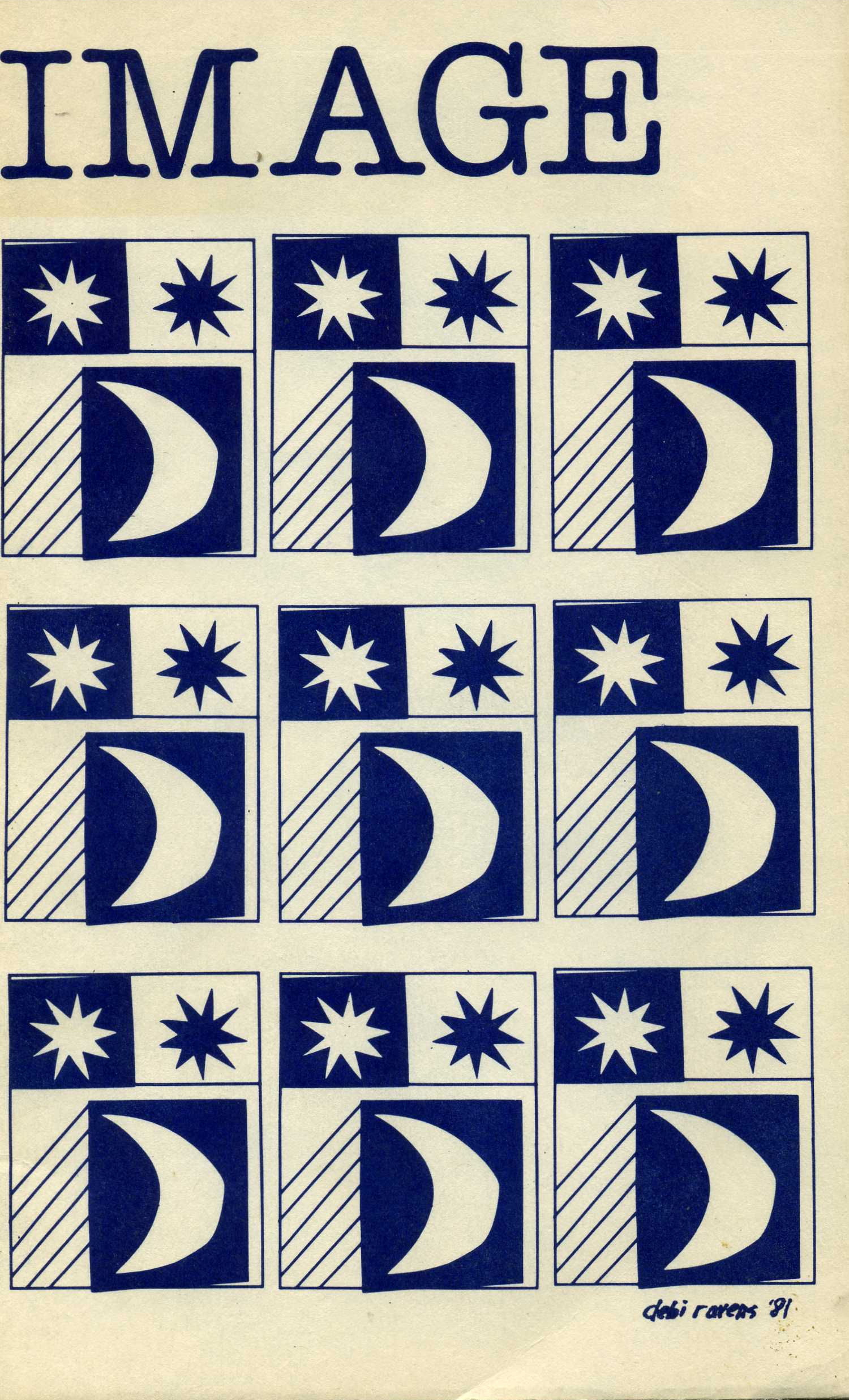 Here’s what I found noteworthy:

Those are the crazy things that I thought about when I looked through the magazine. The artwork is what would later become known as ‘zine-ish, with a lot of simple hand-drawn bits. The poems are of lightweight literary quality. But I got a kick out of the magazine for the other things which it reminded me of and the wonder of wondering who these guys were that put this out right at the beginning of the Reagan era.