What do you get when you cross Lileks with Kim du Toit? Something like this: a post with screen caps of an attractive old timey actress.

This particular actress, June Howard Tripp, appeared in a hand’s worth of British films in the early part of the 20th century, most of them silent. She was born in June 1901 and died in January 1985 according to the IMDB bio.

I’m posting these photos of her because 1)I thought she was cute and 2)The Internet apparently doesn’t have many photos of her on it. These stills are from the 1927 Hitchcock film The Lodger. 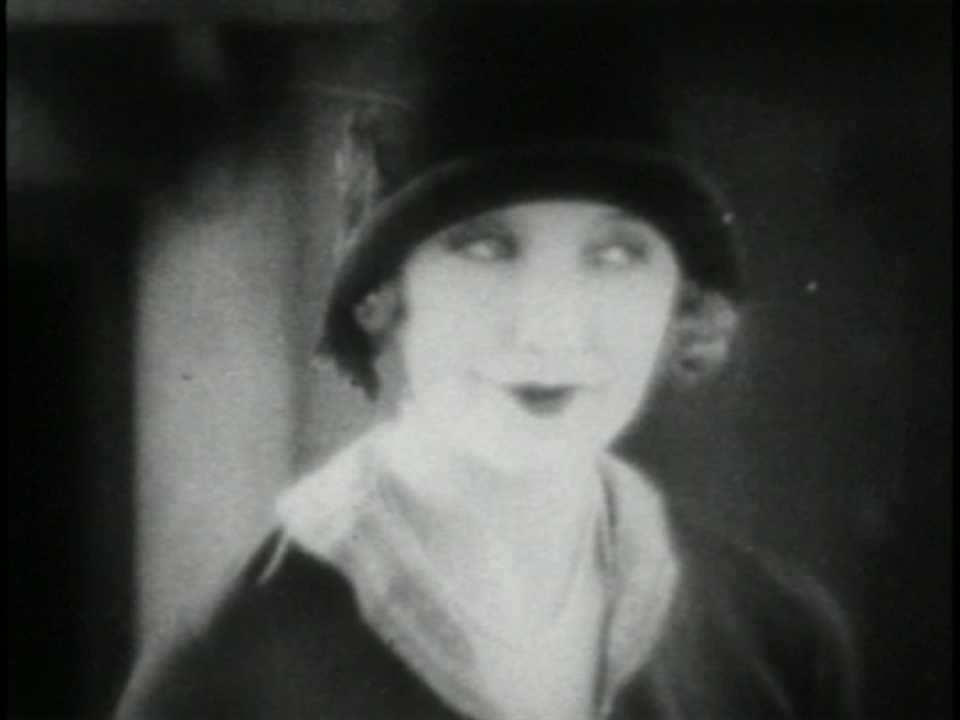 Click for full size
June in a flapper hat. 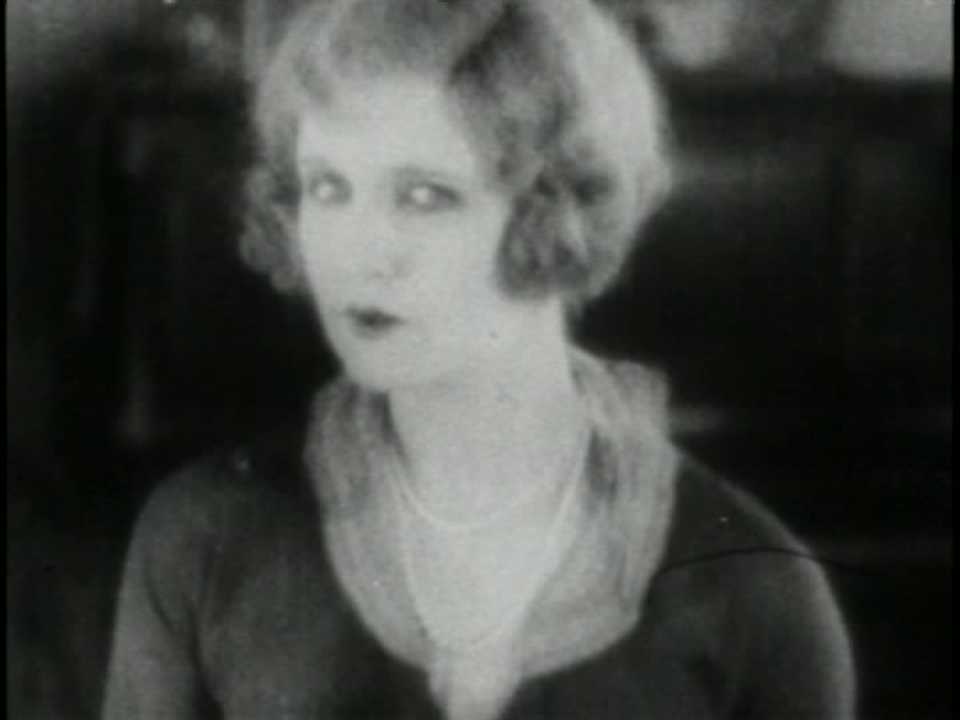 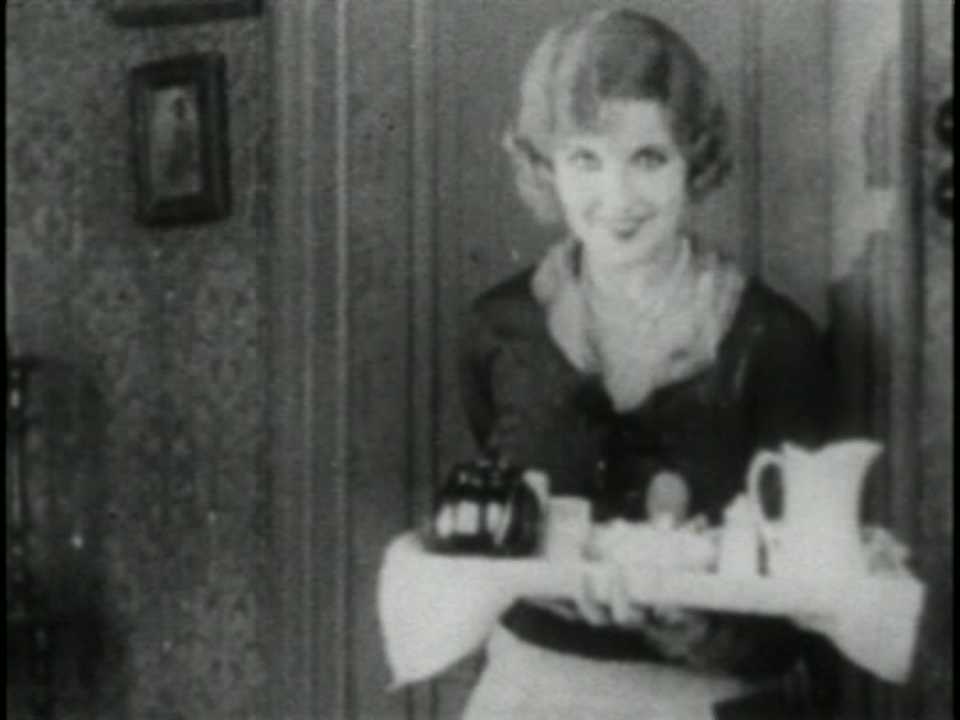 There, that should help make sure my content column is almost as long as the sidebar. What, with over five years’ worth of weekly archives, it gets hard sometimes.

Also, she was a cutie. Relative to the rest of the cast of the movie, anyway.